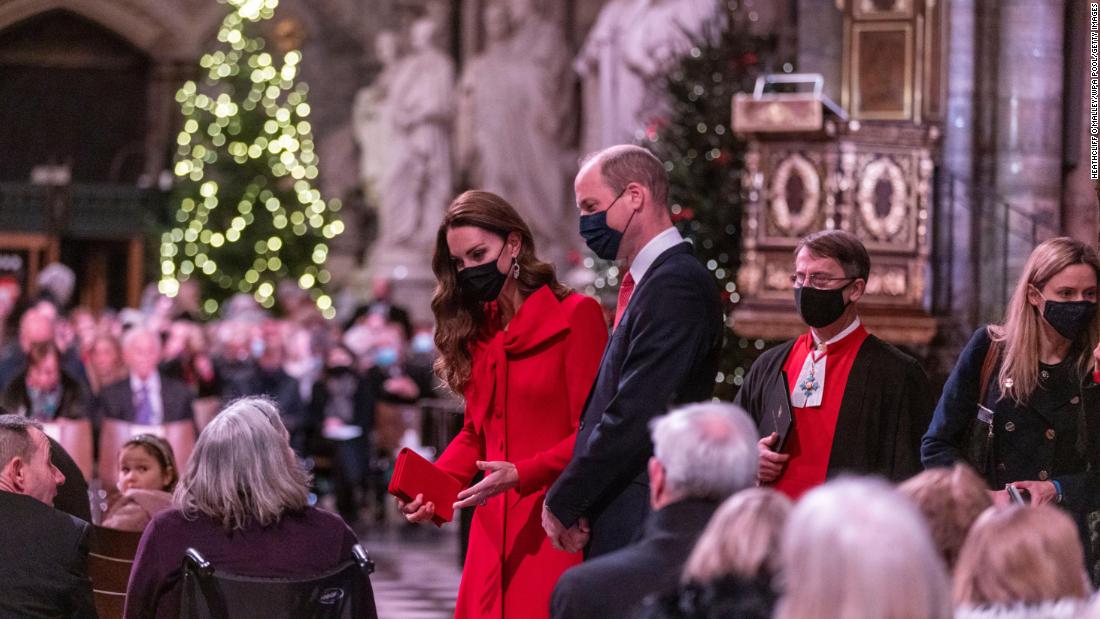 (CNN)Britain’s Queen Elizabeth has paid tribute to the late Prince Philip during her first Christmas television broadcast since the death of her husband of 73 years.

The 95-year-old monarch has said that although Christmas was “a time of great happiness and good cheer for many,” it “can be hard for those who have lost loved ones.”

“This year, especially, I understand why,” the Queen added.

The video message broadcast on Saturday opened with an excerpt of the Queen’s speech in 1997 for the Golden Wedding Anniversary with the Duke of Edinburgh. A photograph of the couple marking their 2007 Diamond Wedding Anniversary was displayed on a table in front of the Queen. In a further nod to her husband, the monarch wore the same sapphire chrysanthemum brooch she was photographed with during her honeymoon with Philip in 1947.

The Queen said that since the death of Prince Philip she has drawn great comfort from the warmth and affection of the many tributes to his life and work from around the world.

“His sense of service, intellectual curiosity and capacity to squeeze fun out of any situation — were all irrepressible. That mischievous, enquiring twinkle was as bright at the end as when I first set eyes on him,” the Queen added.

The Queen said that as much as the royal family misses Prince Philip, they know he would want them to have a celebration, adding that while Covid once again put a strain on the Christmas celebrations this year, there are still many festive traditions that can be treasured such as singing of carols, decorating the tree, the exchange of presents.

She added that passing of these traditions and values down the generation is a “source of great happiness.”

The Queen has canceled some of her Christmas plans this year because of Covid. She did not travel to Sandringham for Christmas, as is the tradition, and was instead celebrating at Windsor Castle with her son Charles, the Prince of Wales and the Duchess of Cornwall.

When in Sandringham, the Queen usually attends Christmas Day service at the Church of St. Mary Magdalene on the estate. She has often been accompanied by members of her extended family who are traditionally greeted by well wishers eager to get a glimpse of the royals.

This tradition has also been scaled back this year, with a handful of royals, including Prince Charles, the Duchess of Cornwall and Prince Edward and his family, seen attending a service in Windsor.

Later on Saturday, the Thames Valley Police said it arrested an armed intruder within the grounds of Windsor Castle at around 8:30 a.m. on Saturday morning. The police said “security processes” were triggered within moments of the man entering the grounds and added he did not enter any buildings.

The Duke and Duchess of Cambridge were spending Christmas Day at Anmer Hall in Norfolk, a royal source told CNN on Thursday. They were joined by some members of the Middleton family.

The Duchess of Cambridge surprised British TV audiences with a piano performance during a special Christmas service that was shown on TV on Christmas Eve.

Kate took to the piano as part of a special Christmas community event she hosted in Westminster Abbey in central London earlier this month.

The evening of carols was spearheaded by the duchess, who wanted to put on “a celebration of life in our communities, and illustrate how acts of kindness, empathy and love can nurture and reconnect us.”

In a recorded message introducing the event, Kate said she wanted to thank those who have gone above and beyond to support their communities during the pandemic, celebrate the acts of kindness that have been witnessed across the nation, and recognize others who may have struggled over the past two years.

Within the order of service, she reflected on the end of “another extraordinary year” and the “previously unimaginable challenges” of the past 18 months.

Attendees of the December 8 event were described as “the unsung heroes” selected from community networks, charitable organizations and patronages of Her Majesty The Queen, The Prince of Wales and The Duchess of Cornwall, and The Duke and Duchess of Cambridge.

A recording of the event, the “Royal Carols: Together At Christmas” was shown on UK’s ITV network on Christmas Eve, and included previously unseen footage of the duchess playing the piano.

Viewers knew the show would feature a sprinkling of celebrity appearances, with musical performances from singers Ellie Goulding and Leona Lewis, and readings delivered by British Paralympian Kim Daybell and “Harry Potter” star Tom Felton, but Kate’s performance came as a surprise.

The duchess was shown in the Chapter House inside Westminster Abbey alongside Tom Walker playing “For Those Who Can’t Be Here.”

Members of the Windsor clan attended the festivities to offer their support to the duchess’ big night, including Princess Beatrice and her husband, Edoardo Mapelli Mozzi, Princess Beatrice, the Countess of Wessex, and Zara and Mike Tindall.

Also making a rare public appearance were Kate’s parents, Michael and Carole Middleton, along with her siblings, James and Pippa.

CNN has launched Royal News, a new weekly dispatch bringing you the inside track on the royal family, what they are up to in public and what’s happening behind palace walls. Sign up here. 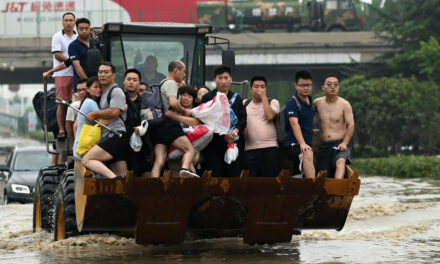 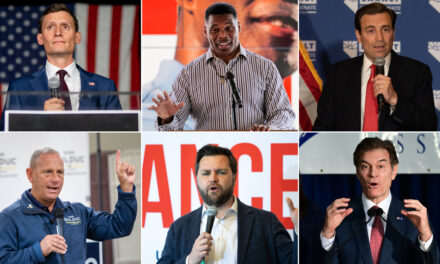 Analysis: Control of the Senate is coming down to this hidden dynamic 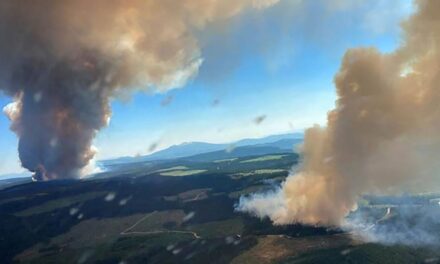 Unprecedented heat, hundreds dead and a town destroyed. This is the reality of climate change.