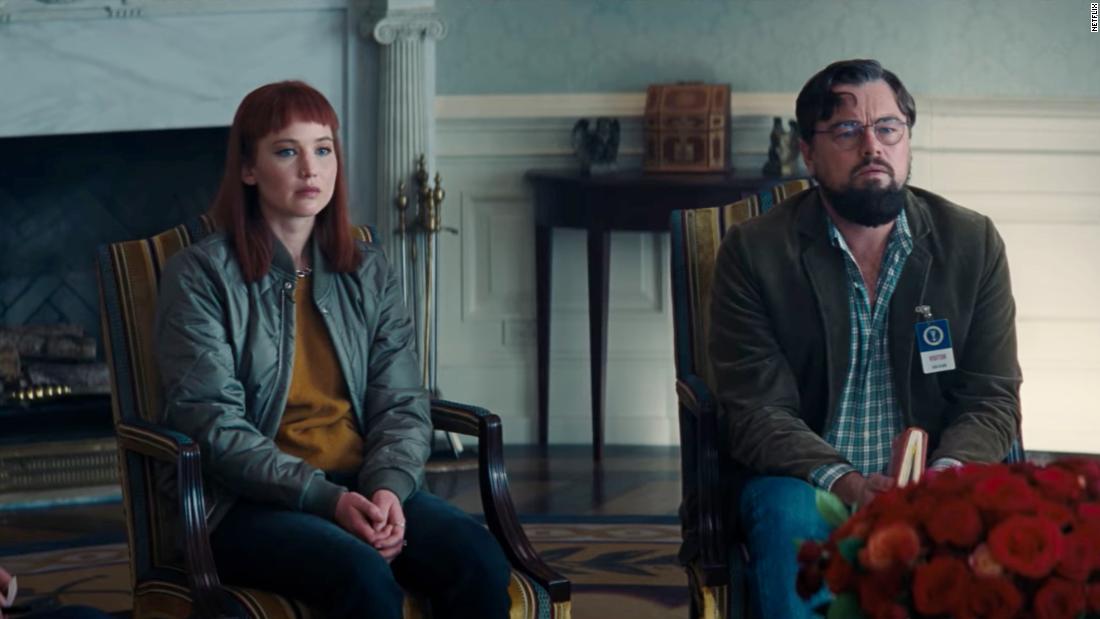 (CNN)In a grand science fiction tradition, “Don’t Look Up” uses a disaster-movie framework as a metaphor for a reality-based crisis, with a huge comet hurtling toward Earth as a surrogate for indifference to addressing climate change. Yet this star-studded, extremely provocative satire at times veers off course itself, partially undermining its admirable qualities with the broadness of its tone.

At its core, writer-director Adam McKay (who wrote the script with journalist/activist David Sirota) delivers a very pointed treatise on the dysfunctional state of current politics and media, in which everyone is so myopic as to be unable to focus on an existential threat. The title reflects the inevitable endpoint of that, with a bury-your-head-in-the-sand approach to impending doom.

The window into that absurdity comes when astronomy professor Randall Mindy (Leonardo DiCaprio) and his PhD. student Kate Dibiasky (Jennifer Lawrence) discover the comet, whose trajectory will lead to a direct collision with Earth in a little over six months.

Understandably alarmed, their findings quickly reach the White House, where the president (Meryl Streep, poorly served by the ridiculousness of her character) is too preoccupied with her endangered Supreme Court pick to focus on what Randall describes as an extinction-level event. After fruitless back and forth, she concludes that they’ll “sit tight and assess” the situation.

From there, “Don’t Look Up” is off to the races with a scathing indictment of everything about our media and political ecosystem, from the happy-talk news show (anchored by Tyler Perry and Cate Blanchett, standing out as especially self-absorbed TV anchors) to websites preoccupied with traffic and social-media memes.

McKay and Sirota deliver a spot-on attack on how easily distracted people (especially in media) are, fixating on Kate’s hair and clothes and ignoring the substance of her message.

The attempts to make that point, however, careen wildly in different directions, from a tech billionaire (Mark Rylance, adopting a not-of-this-world accent) who sees opportunities to cash in on the comet’s natural resources to the president’s chief of staff (Jonah Hill), who can only see the threat in terms of how it might impact the midterm elections.

Still, “Don’t Look Up” keeps getting sidetracked, thanks in part to piling up celebrities in minor roles (witness Timothée Chalamet’s belated entrance for no particular reason) and pursuing subplots that drag out the tension on whether these flawed leaders will find the fortitude and sobriety to take action.

DiCaprio (whose climate-change activism included producing the documentary “Ice on Fire”) and Lawrence are both very good, but many of the other bold-faced names basically serve as flashy and somewhat unnecessary window dressing.

McKay’s “The Big Short” and “Vice” represent his most obvious antecedents in tackling major institutions in a darkly satiric way, but the film owes a debt to “Dr. Strangelove” as well, casting its net wider with higher (indeed, the highest) stakes. The title certainly does a lot of heavy lifting, capturing the prevailing response to inconvenient news.

As was clearly its intention, “Don’t Look Up” uses satire to spur a conversation about potentially ignoring a crisis until it’s too late. It’s a sobering message, but one that comes barreling toward us through the lens of an uneven movie. 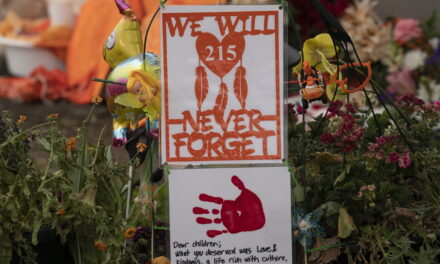 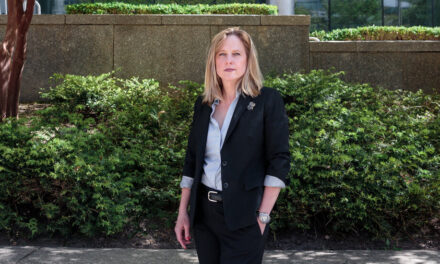 Queens Prosecutors Ignored Misconduct for Years. Can a New D.A. Change That?