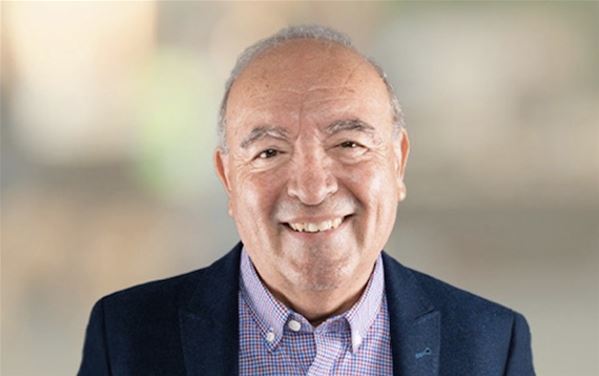 LONDON – 29 NOVEMBER 2021 – Paysend, the card-to-card pioneer and international payments platform, today announces the appointment to its board of former President Mastercard Europe, Javier Perez, as a non-executive director.

The news follows the company’s recent announcement of its growth to 5 million customers globally in under five years – with one and a half million customers joining in the last six months alone – and that it has raised an additional $125 million Series B investment round in May. Last week the company also announced that it has been ranked the third fastest growing technology company in the UK by Deloitte, thanks to 14,498 per cent growth.

Mr. Perez is currently the Founder and Managing Partner at Global PayTech Ventures, a venture capital firm that invests in early stage paytech companies that are looking to raise seed, Series A, or Series B round funding. A globally recognised payments industry professional, he spent 25 years at Mastercard, including 15 years as president of Mastercard Europe, and two years as president of Mastercard Latin America and the Caribbean. In his time at Mastercard Mr. Perez helped merge Mastercard with Europay, integrating two large players in the payments space and taking the new entity to IPO.

Ronnie Millar, CEO at Paysend, said: “Javier has an extensive and successful track record in new business development, mergers and acquisitions and global strategy, and under his leadership, Mastercard Europe was recognized as the leader in payments technology innovation. We’re thrilled to welcome Javier to the Paysend board and look forward to the active role he’ll play in helping to drive our business strategy as well as further cementing relationships with key players in the payment ecosystem.”

Javier Perez, Founder and Managing Partner at Global PayTech Ventures and Non-Executive Director at Paysend, said: “I am delighted to be joining such a pioneering and fast-growing company in Paysend. The company is positively disrupting the payments market in making financial services more accessible and inclusive for individual people and small businesses. I am hugely excited by Paysend’s potential to become the number one payments platform of choice for customers around the world.”

ABOUT PAYSEND
Paysend is a next generation integrated global payment ecosystem, enabling consumers and businesses to pay and send money online anywhere, anyhow and in any currency. Paysend is UK-based and has global reach having been created in April 2017 with the clear mission to change how money is moved around the world. Paysend currently supports a cross-network operability globally across Mastercard, Visa, China UnionPay and local ACH and payment schemes, providing over 40 payment methods for online SMEs.

Paysend can send money to 135 countries worldwide and has attracted more than five million consumers to its platform. As a global end-to-end payment platform, Paysend has its own global network of banks and international and local payment systems and has partnerships with the major international card networks Visa, Mastercard and China Union Pay as a principal member and certified processor.

Premarket stocks: The US economy needs more stimulus. Is any coming?