Two people could save US democracy 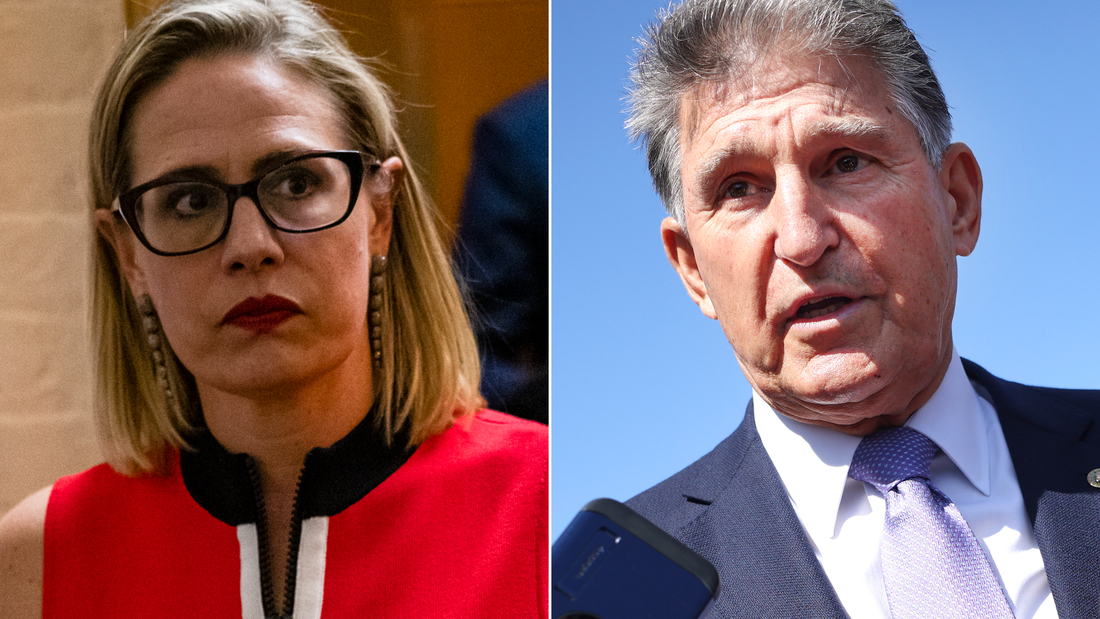 Fred Wertheimer is president of Democracy 21, a nonpartisan, non-profit organization that works to strengthen US democracy. Norman Eisen was former President Barack Obama’s “ethics czar” from 2009 to 2011 and US ambassador to the Czech Republic from 2011 to 2014. The opinions expressed in this commentary are their own. View more opinion on CNN.

(CNN)Today we face a full-blown national crisis for our democracy — with the voting rights of millions of Americans about to be sacrificed solely for partisan gain.

Republicans in state legislatures around the country, joined by members of their party in Congress, are taking steps that would open the way to the first successful political “self-coup” in our nation’s history. That is, they seek to abuse and distort our election laws, instead of marshaling tanks, to do in the future what Trump tried and failed to accomplish after he lost the 2020 election: grab power irrespective of the choices of voters.

On Wednesday, Senate Republicans blocked debate on West Virginia Sen. Joe Manchin’s compromise Freedom to Vote Act. The legislation seeks to override the unprecedented wave of voter suppression laws enacted this year by Republican-controlled state legislatures that would take away the ability of millions of eligible Americans to vote.

The Act would also protect against new laws being passed in states across the country that would empower highly partisan state officials — at the expense of election professionals — to hijack the counting of votes and the results of federal elections. Over 200 such laws have been introduced or enacted from coast to coast.

And now, fueled by Donald Trump’s Big Lie that he won the 2020 presidential election, the Republican obstructionism comes in the face of the gravest threat facing our democracy in modern times.

Sen. Manchin engineered the Freedom to Vote Act that Republicans blocked Wednesday. This common-sense compromise would establish national standards for voters in federal elections, including a national baseline for early voting, mail-in ballots and other best practices that resulted in a record voter turnout for the 2020 presidential election with no evidence of any significant fraud. These procedures had been embraced by Republicans and Democrats — until Trump started using the Big Lie to unfairly blame them for his loss.

The Manchin compromise would also counter the most anti-democratic forms of gerrymandering and the most extreme threats of the partisan administration of elections to overturn legitimate election outcomes.

Sen. Robert C. Byrd, Manchin’s predecessor as a senator from West Virginia, was acknowledged as the master of the Senate rules and was generally a strong supporter of the filibuster. But he also understood that there were times when circumstances required changes, once saying of the filibuster rules: “certain rules that were necessary in the 19th century, and in the early decades of this century must be changed to reflect changed circumstances.”

Byrd provided the pivotal leadership to twice change the filibuster rules — in 1975 and 1979. There also have been a number of exceptions over the years. These changes have not eliminated the filibuster rules but have made changes in light of different circumstances and allowed the Senate to function better.

Manchin, who said that he is “a person that is going to defend the legacy of Robert C. Byrd,” has shown that he too understands that filibuster rules are not written in stone.

Indeed, in 2011, Manchin co-sponsored and voted for two Senate resolutions to change the filibuster rules. The first would have eliminated the right to filibuster a motion to proceed to debate and consider legislation — like the one that has stopped debate on the Freedom to Vote Act. The second would have required senators to conduct filibusters, which prevent debate and block action on bills, by speaking on the Senate floor — returning to the so-called “talking filibuster.”

Those resolutions failed and Manchin said at the time, “West Virginians deserve a government that works for them, and they are understandably frustrated with the way things get done — or don’t — in Washington.”

Manchin also said in 2011, “Unfortunately, the legislative process in Washington has gotten so dysfunctional that it doesn’t even make much sense at all anymore. … We have become paralyzed by the filibuster and an unwillingness to work together at all.”

That is all the more true today, a decade later. The role of the filibuster has fundamentally changed over the years from a stated purpose to protect the interests of the Senate minority into a powerful weapon for the minority to control the majority and paralyze the Senate. The rules today perpetuate partisan division, eliminate debate, prevent compromise and repeatedly block any Senate action. They must be changed to lessen those ills.

There is no better example of this than the need for Congress to protect our democracy, which is in grave danger.

What the Senate can do

Only Congress can prevent millions of eligible Americans from losing their ability to vote in future federal elections. The new state voter suppression and discrimination laws that are being passed in numerous states are being targeted at Black, brown and other minority voters, as well as those with disabilities.

Only Congress can protect the integrity of our democracy.

Senate Republicans have completely stonewalled efforts to address these problems. They have failed to negotiate changes to Manchin’s legislation, refused to offer their own proposals to address the problems, and are refusing to even allow a debate on the Manchin measure.

Since 60 votes are required to end a filibuster, figuring out a way to pass the Freedom to Vote Act without being blocked by a filibuster is the only way to enact this vital legislation. (The John Lewis Voting Rights Advancement Act, another essential voting rights bill, is moving forward in the Senate on a separate track, but will likely also face Senate Republican obstructionism unless a change to the filibuster rules is made.)

From 1969 to 2014, Congress passed 161 statutes that allowed measures to pass in the Senate by a majority vote without being subject to a filibuster. The filibuster exceptions covered a wide range of critical national issues including spending and taxes, trade, foreign policy, national defense and health care.

In fact, Manchin and Sinema, the two Democratic holdouts, are no strangers to utilizing filibuster exceptions to pass important bills. This year, for example, each voted to pass the $1.9 trillion reconciliation bill for Covid relief and the $3.5 trillion budget reconciliation resolution. (Manchin and Sinema voted to open the door to the eventual passage of the budget reconciliation bill even though they had serious reservations about the $3.5 trillion amount of the bill, which is still being negotiated). Both measures passed by bare majorities and only because they were not subject to the 60-vote, supermajority filibuster rules.

The opposition of McConnell and the Senate Republicans has shown that only by making some changes to the filibuster rules can we pass the Freedom to Vote Act and protect our democracy. This is not about eliminating the filibuster, merely reforming it to allow the Senate to become a functioning institution again.

Manchin and Sinema will soon face a choice of historic consequences. They can decide to protect the right to vote by supporting a change to the filibuster rules to allow the Freedom to Vote Act to pass by a majority vote. Or they can join with Senate Republicans to block voting rights legislation by a filibuster, potentially denying millions of Americans the ability to vote and take our democracy to the brink and beyond.

We hope Manchin and Sinema choose to be on the right side of history. Failing to do so could be fatal to the future of the American experiment. 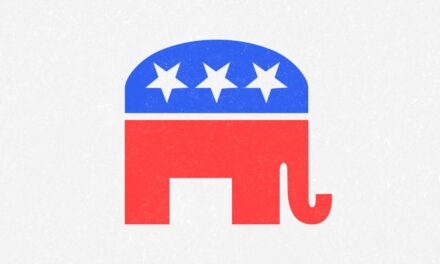 Analysis: How the political environment is moving toward Republicans

The World Leaders Who Banked On Trump : NPR

Meng Wanzhou: The PowerPoint that sparked an international row 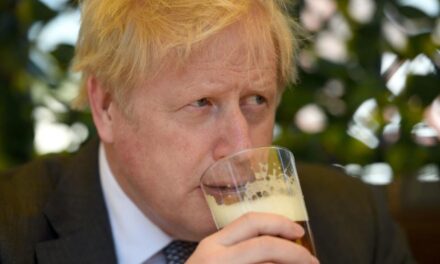 Analysis: Boris Johnson breathes a sigh of relief on Partygate scandal. But another crisis will be along soon