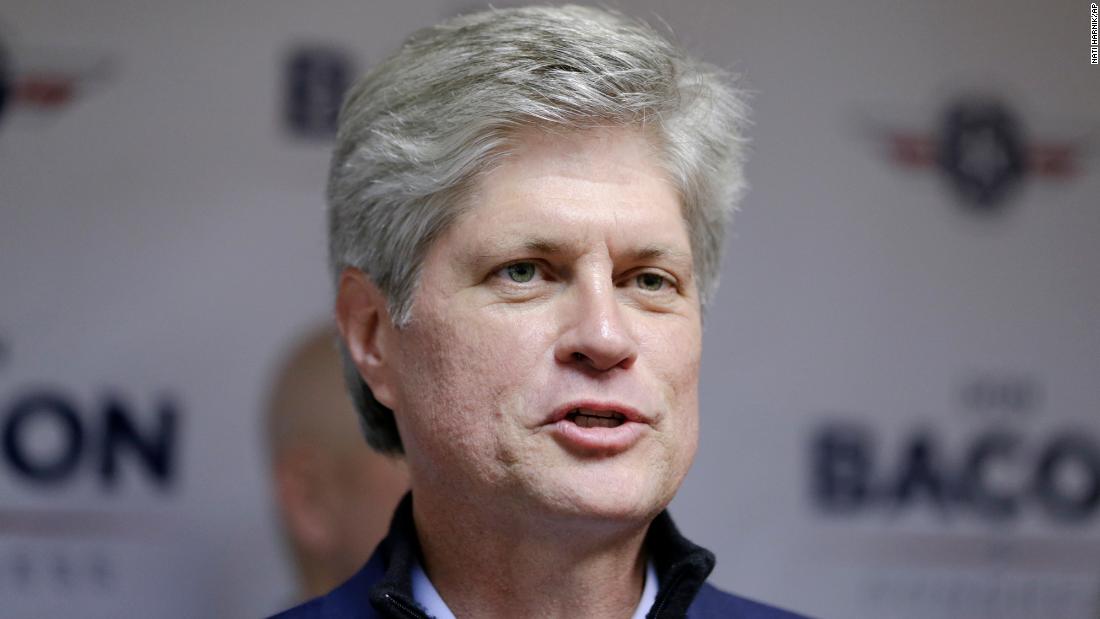 (CNN)GOP Rep. Jeff Fortenberry of Nebraska, who was recently indicted for concealing information and lying to the FBI regarding an investigation into illegal campaign contributions, has officially resigned from his committee assignments.

The move was processed on the House floor on Wednesday.

Fortenberry served on the House Appropriations Committee, where he was ranking member of the Agriculture Subcommittee.

Fortenberry was indicted Tuesday with one count of scheming to falsify and conceal material facts and two counts of making false statements to federal investigators. The congressman has said that he did not lie to federal agents and has vowed to fight back.

Under House GOP Conference rules, any members facing an indictment for a felony must temporarily forfeit their committee assignments until the charges are dismissed or reduced to less than a felony.

Ahead of the indictment being announced, Fortenberry said in a video uploaded to YouTube that “about five and a half years ago, a person from overseas illegally moved money to my campaign,” but said that he “didn’t know anything about this.” Fortenberry appears in the video with his wife Celeste.

The congressman said FBI agents from California showed up knocking on his door “about two and a half years ago.”

“I let them in my house. I answered their questions. Later we went back and answered further questions. I told them what I knew and what I understood. They have accused me of lying to them and are charging me with this,” he said.

“We will fight these charges. I did not lie to them. I told them what I knew,” he says in the video.

A statement from Celeste and Jeff Fortenberry accompanying the video goes into further detail about the situation. It states that a fundraiser was held for the congressman in 2016 that raised roughly $37,000. It claims he was unaware that a foreign national gave attendees thousands of dollars to give to him.

“In 2016, a Lebanese community in Los Angeles held a weekend of celebrations which included a fundraiser for Jeff,” the statement reads. “What he didn’t know was that a foreign national had given attendees $30,000 to give to Jeff. In other words, many of the donations were illegal. Again, Jeff had no idea.”

The indictment states that an unnamed person, referred to as “Individual H” in the document, acted as a co-host of a 2016 fundraiser for the congressman.

According to the indictment, Fortenberry contacted that individual in the spring of 2018 to discuss hosting another event. The court document states that during a June 2018 call, the fundraiser co-host told Fortenberry that the $30,000 in donations “probably did come from” a foreign national.

Campaigns are prohibited from taking contributions from foreign nationals, according to the Federal Election Commission.

The indictment states, “despite being told by Individual H about the illegal donations, defendant Fortenberry did not file an amended report with the FEC regarding the 2016 fundraiser” and “did not return or otherwise try to disgorge the contributions.” The indictment also said “it was not until after the FBI and USAO interviewed him in July 2019 that defendant Fortenberry disgorged the contributions.”

CNN has previously reached out to Fortenberry’s attorney John Littrell for comment. Chad Kolton, a spokesman for Fortenberry’s campaign, confirmed to CNN that Littrell is representing Fortenberry.

This story has been updated with additional information. 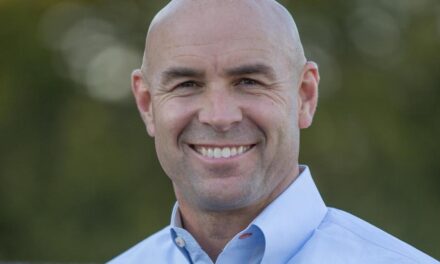 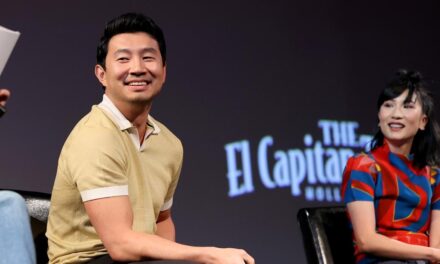 Analysis: Starring in a Marvel blockbuster doesn’t exempt this Canadian from scrutiny in Xi’s China 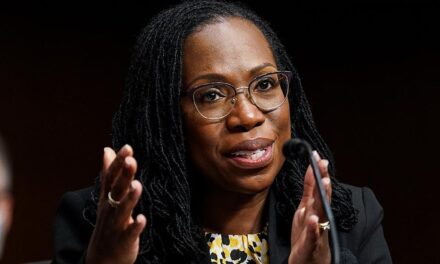 Why Biden picked Ketanji Brown Jackson for the Supreme Court 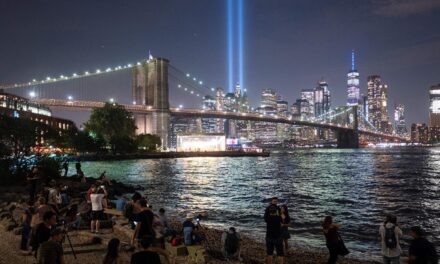 How 9/11 forged an age of political turmoil