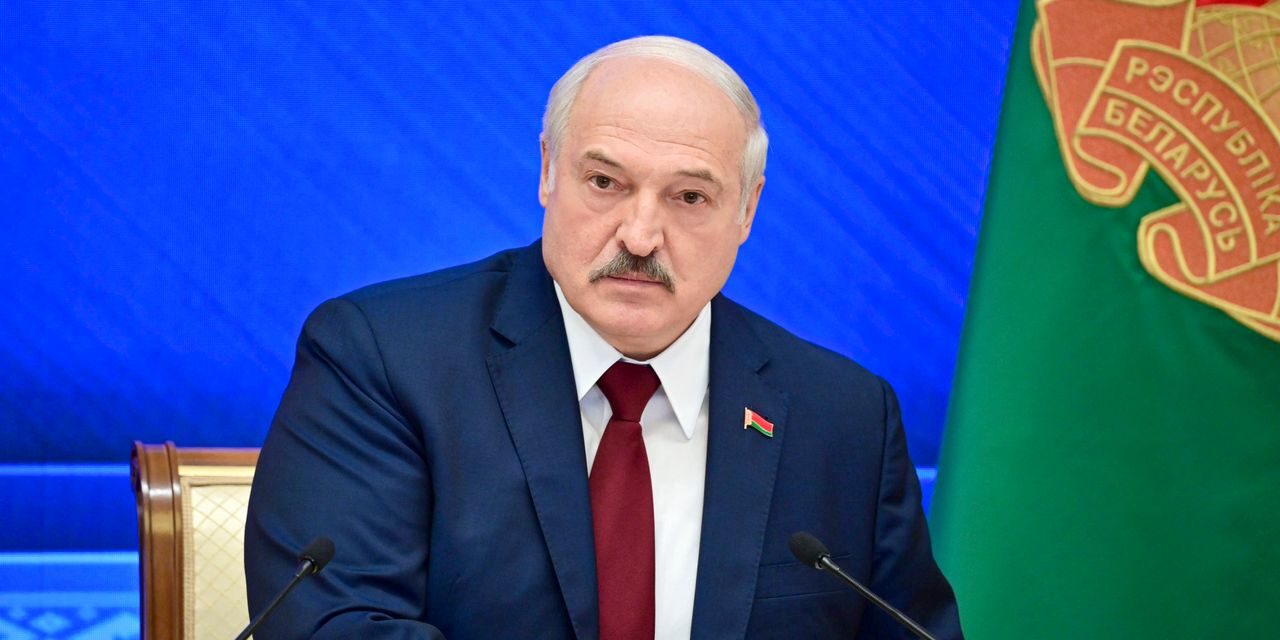 MINSK, Belarus—Belarusian leader Alexander Lukashenko struck a defiant note at an hourslong televised briefing a year after claiming victory in a disputed election, scoffing at Western sanctions and vowing never to cede power to his political opponents, whom he dismissed as foreign-backed agents.

Monday’s question-and-answer event with officials, academics and local and foreign journalists, billed as the “Big Conversation,” lasted over eight hours and was broadcast live over state media. Mr. Lukashenko used it to lambaste his critics as the U.S., U.K. and Canada announced more financial sanctions to pressure him to step down after launching an often-violent crackdown on protesters seeking his removal.

The U.S. measures target critical parts of Belarus’s economy, including its defense industry and the country’s lucrative potash fertilizer sector, the White House said. U.S. Secretary of State Antony Blinken said the steps were in response to the “continued flagrant disregard for human rights and Belarus’s failure to comply with its obligations under international human-rights law.”

The U.K. sanctions included measures to prevent Belarusian air carriers from overflying or landing in the U.K., in addition to trade restrictions and financial curbs.

“You can go choke on your sanctions…You are American lap dogs!” Mr. Lukashenko said in response to a question from the BBC regarding the U.K.’s latest actions. 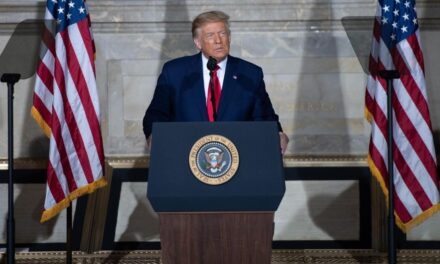 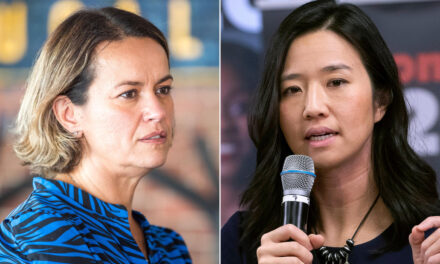 US election results: ‘We’re going to win this race’ – Biden