Trump’s last days in office were worse than we thought 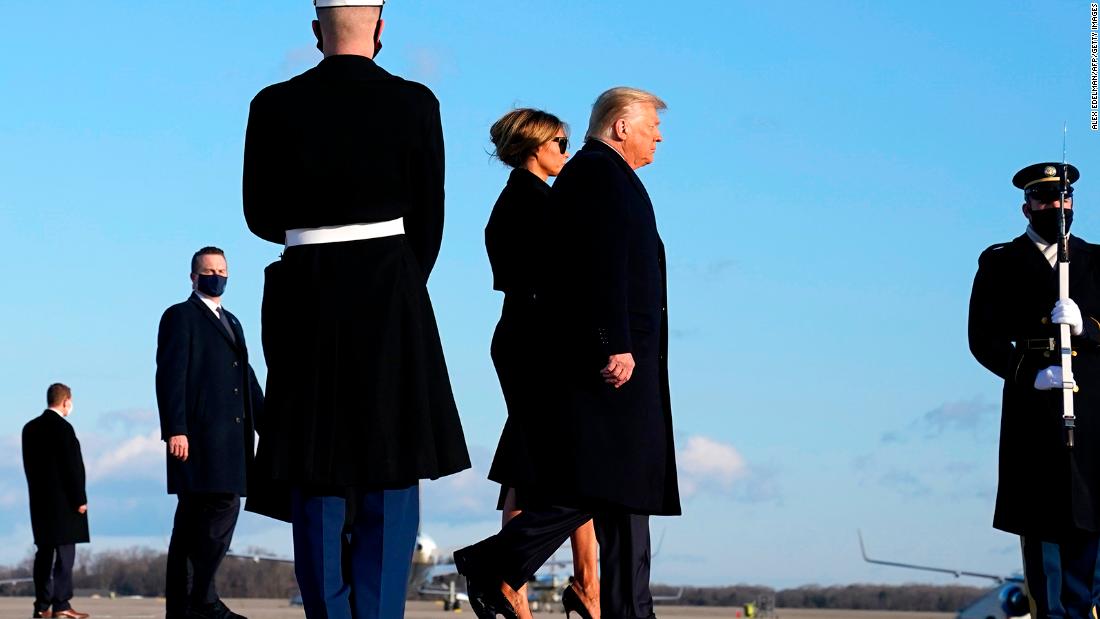 (CNN)Donald Trump’s final days as president were defined by near-total chaos as House Democrats moved to impeach him for his action (and inaction) during the January 6 riot at the US Capitol even as the soon-to-be-former president sought to use the power of his office to settle scores and reward loyalists.

And yet, even amid those last, wild days, there was a sense that for as bad as everything we could see was, there was even worse stuff going on behind closed doors that wouldn’t be made public until Trump left office, and the true reportorial digging began.

Which brings me to Tuesday, when two highly anticipated Trump books — Michael Bender’s “Frankly We Did Win This Election,” and Michael Wolff’s “Landslide” — went on sale, with a third book — “I Alone Can Fix It” by Carol Leonnig and Philip Rucker — scheduled to be released in seven days’ time.

All three books focus on Trump’s last year in office. And all three present what can only be described as a terrifying picture of a president consumed by personal hatred and unwilling to even consider the limits his predecessors had placed on themselves in office.

The stories that have already emerged paint a scary picture. Trump calling for the execution of whoever leaked that he had been taken to the White House bunker while Black Lives Matter protesters were marching through the streets of Washington in the wake of the murder of George Floyd in May 2020. His volcanic reaction when Arizona was called for Joe Biden on election night. Trump raging at then-Attorney General Bill Barr about (nonexistent) voter fraud. A shouting match between Trump and chairman of the Joint Chiefs of Staff Gen. Mark Milley over the appropriate response to the BLM protests engulfing the country in the summer of 2020.

There are more stories that have emerged from these books. And there will be even more once readers — and reporters — get their hands on the hard copies and are able to do their own digging into Trump’s final days.

But these stories also present a problem: Each one is, yes, appalling. But the nature of our news cycle is such that even as I was writing this piece, I was struggling to remember the individual stories that had already come out of the books.

The stories that come out of these books — released to gin up excitement and, more importantly, sales in advance of their releases — tend to be fleeting, shining bright for a brief moment when the political universe is all staring at them but quickly disappearing into the vastness of our broader news consumption.

That fact is why it’s important not to get too caught up in any one revelation that has or will emerge from these books and instead take a step back and see the broader reality being painted here.

And that reality is this:

* Faced with a once-in-a-century public health crisis, Donald Trump not only drastically mishandled some of the basics (rapid testing for Covid-19, mask-wearing) but also actively worked to undermine public confidence in the very doctors, epidemiologists and public health experts who were working to keep Americans safe.

* Unable to accept that he had lost the election, Trump sought to use the official powers of the government — including the Justice Department — to try to find non-existent evidence of fraud. He created an environment in which a large chunk of Americans believed this Big Lie about the election and then not only incited the January 6 crowd but also stood by for hours as they ransacked the Capitol.

* Trump, who repeatedly told crowds during the campaign that he had done more for Black people than any president since Abraham Lincoln, failed to grasp either the gravity or the goals of the Black Lives Matter protests. He saw the racial justice protests as nothing more than an uprising against HIM — and tried to force the military to deploy to states where the marches were most prevalent.

This is, in sum, a man deeply unfit for the presidency. (That is not a partisan statement. It is a statement of fact based on the clear portrait we have of how Trump behaved while in the most powerful office in the country.) A man who, by his inability to understand the sanctity of the office he held, threatened to destroy that sanctity for those who would follow him into the White House. And a man who was, without any question, an active danger for every single American — whether they supported or opposed him.

THAT needs to be the takeaway from these books. THAT is the forest through the trees. And THAT is the truth that voters needs to hear if and when Trump tries to reclaim the presidency in 2024.

US election 2020: The voters who don’t like Trump or Biden

Trump’s final phone call to Woodward: ‘Nothing more could have been done’ 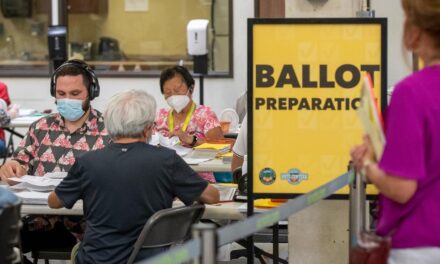 Analysis: How the California recall could strengthen the push for Covid mandates 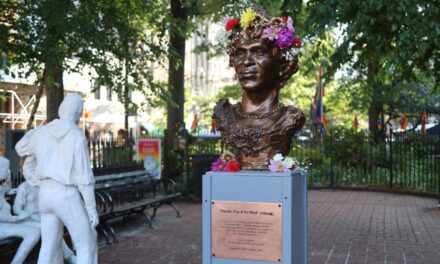 A bust of Marsha P. Johnson went up near the Stonewall Inn as a tribute to the transgender activist