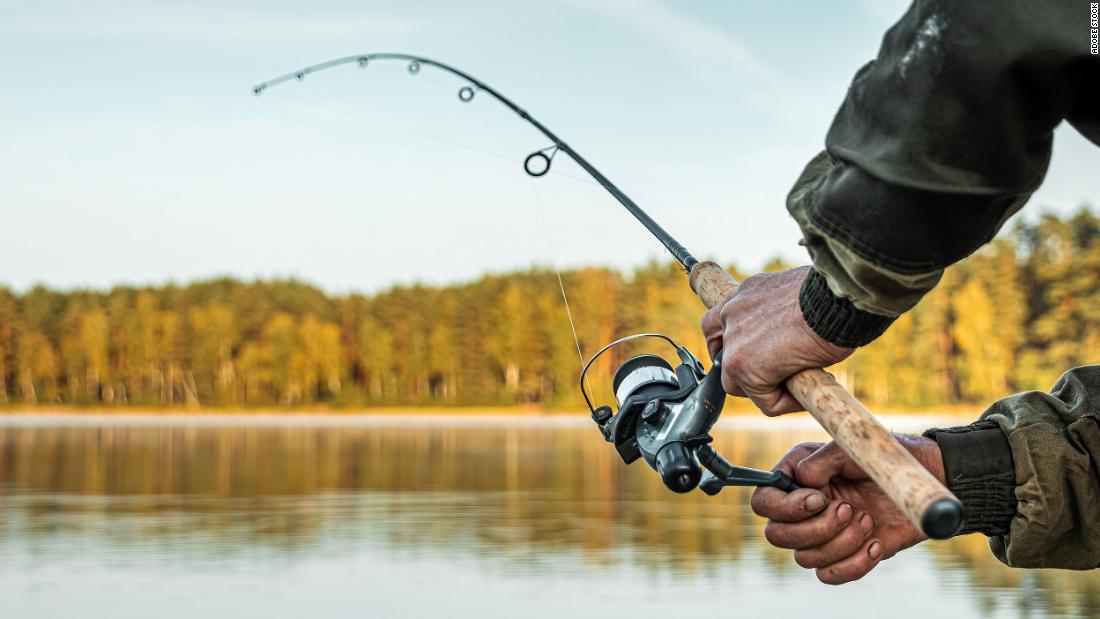 Editor’s Note: Sign up for CNN’s Life, But Greener newsletter. Our limited newsletter series guides you on how to minimize your personal role in the climate crisis — and reduce your eco-anxiety.

Fish caught in the fresh waters of the nation’s streams and rivers and the Great Lakes contain dangerously high levels of PFOS, short for perfluorooctane sulfonic acid, a known synthetic toxin phased out by the federal government, according to a study of data from the US Environmental Protection Agency.

The chemical PFOS is part of a family of manufactured additives known as perfluoroalkyl and polyfluoroalkyl substances, or PFAS, widely used since the 1950s to make consumer products nonstick and resistant to stains, water and grease damage.

Called “forever chemicals” because they fail to break down easily in the environment, PFAS has leached into the nation’s drinking water via public water systems and private wells. The chemicals then accumulate in the bodies of fish, shellfish, livestock, dairy and game animals that people eat, experts say.

“The levels of PFOS found in freshwater fish often exceeded an astounding 8,000 parts per trillion,” said study coauthor David Andrews, a senior scientist at Environmental Working Group, the nonprofit environmental health organization that analyzed the data. The report was published Wednesday in the journal Environmental Research.

“You’d have to drink an incredible amount of water — we estimate a month of contaminated water — to get the same exposure as you would from a single serving of freshwater fish,” Andrews said.

“Consuming even a single (locally caught freshwater) fish per year can measurably and significantly change the levels of PFOS in your blood,” Andrews said.

Chemicals in the PFAS family are linked to high cholesterol, cancer and various chronic diseases, as well as a limited antibody response to vaccines in both adults and children, according to a report by the National Academies of Sciences, Engineering, and Medicine.

“This is an important paper,” said toxicologist Linda Birnbaum, former director of the National Institute for Environmental Health Sciences and the National Toxicology Program.

“To find this level of contamination in fish across the country, even in areas not close to industry where you might expect heavy contamination, is very concerning. These chemicals are everywhere,” she said.

A 2020 investigation found PFAS in the wrapping of many fast foods and “environmentally friendly” molded fiber bowls and containers.

A 2021 study found PFAS in 52% of tested cosmetics, with the highest levels in waterproof mascara (82%), foundations (63%) and long-lasting lipstick (62%). Polytetrafluoroethylene, the coating on nonstick pans, was the most common additive.

In fact, PFAS chemicals have been found in the blood serum of 98% of Americans, according to a 2019 report using data from the US Centers for Disease Control and Prevention’s National Health and Nutrition Examination Survey.

“These chemicals are ubiquitous in the American environment. More than 2,800 communities in the US, including all 50 states and two territories, have documented PFAS contamination,” Dr. Ned Calonge, an associate professor of epidemiology at the Colorado School of Public Health and chair of the Academies committee that wrote the report, told CNN previously.

Scientists at the Environmental Working Group used data from the EPA’s own monitoring programs — the National Rivers and Streams Assessment, which has been periodically testing stream conditions since 2008, and the Great Lakes Human Health Fish Fillet Tissue Study, which tests lake water every five years.

“The analysis focused on EPA wild-caught fish in rivers, streams and throughout the Great Lakes from 2013 to 2015 as that was the latest data available,” Andrews said.

The contamination was widespread, impacting “nearly every fish across the country,” he said. “I believe there was one sample without detected levels of PFOS.”

The EWG created an interactive map of the results with details for each state. Fish caught near urban areas contained nearly three times more PFOS and overall PFAS than those caught in nonurban locations, the study found. The highest levels were found in fish from the Great Lakes.

The analysis showed PFOS accounted for an average 74% of the contamination in the fish. The remaining 25% was a mixture of other PFAS known to be equally damaging to human health, Andrews said.

CNN reached out to the EPA for comment but did not hear back before this story published.

Based on the study’s findings, people who fish for sport might “strongly” consider releasing their catch instead of taking the fish home for a meal, Andrews said.

Yet many people in lower socioeconomic groups, indigenous peoples and immigrants in the US rely on eating freshly caught fish.

“They need it for food or because it’s their culture,” Birnbaum said. “There are Native American tribes and Burmese immigrants and others who fish because this is who they are. This is key to their culture. And you can’t just tell them not to fish.”

The predominant chemical in the fish, PFOS, and its sister perfluorooctanoic acid, or PFOA, are known as “long-chain” PFAS, made from an 8-carbon chain.

Manufacturers agreed in the early 2000s to voluntarily stop using long-chain PFAS in US consumer products, although they can still be found in some imported items. Due to growing health concerns, the use of PFOS and PFOA in food packaging was phased out in 2016 by the US Food and Drug Administration.

However, industry reworked the chemicals by making them into 4- and 6-carbon chains — today over 9,000 different PFAS exist, according to the CDC. Experts say these newer versions appear to have many of the same dangerous health effects as the 8-chain PFAS, leaving consumers and the environment still at risk.

Many of these longer-chain PFAS can be stored for years in different organs in the human body, according to the National Academies report. Scientists are examining the impact of newer versions.

“Some of these chemicals have half-lives in the range of five years,” National Academies report committee member Jane Hoppin, an environmental epidemiologist and director of the Center for Human Health and the Environment at North Carolina State University in Raleigh, told CNN previously.

Read more: FDA must do more to regulate thousands of chemicals added to your food, petitioners say

“Let’s say you have 10 nanograms of PFAS in your body right now. Even with no additional exposure, five years from now you would still have 5 nanograms,” she said. “Five years later, you would have 2.5 and then five years after that, you’d have one 1.25 nanograms. It would be about 25 years before all the PFAS leave your body.”

That’s why it’s “no surprise” to find such high levels of PFOA in freshwater fish, said the director of environmental pediatrics at NYU Langone Health, Dr. Leonardo Trasande, who was not involved in the new study.

“These truly are ‘forever chemicals,’” Trasande said. “This reinforces the reality that we need to get all PFAS out of consumer products and people’s lives.” 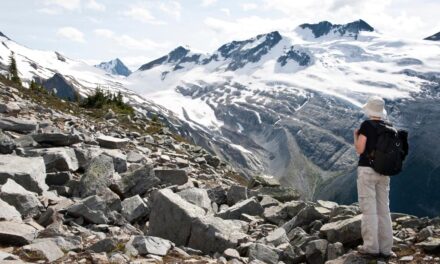 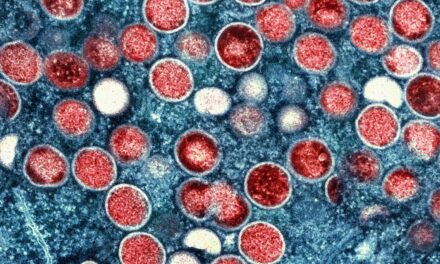 Mpox is almost gone in the US, leaving lessons and mysteries in its wake 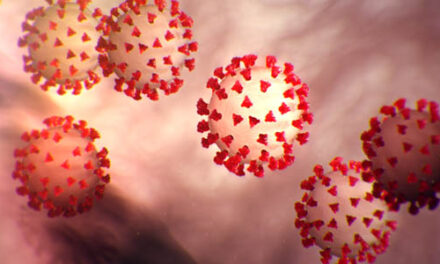 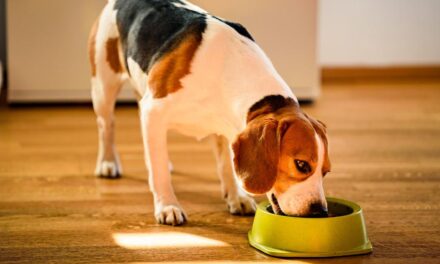 How often you wash your dog’s bowl can affect your health, too, study says