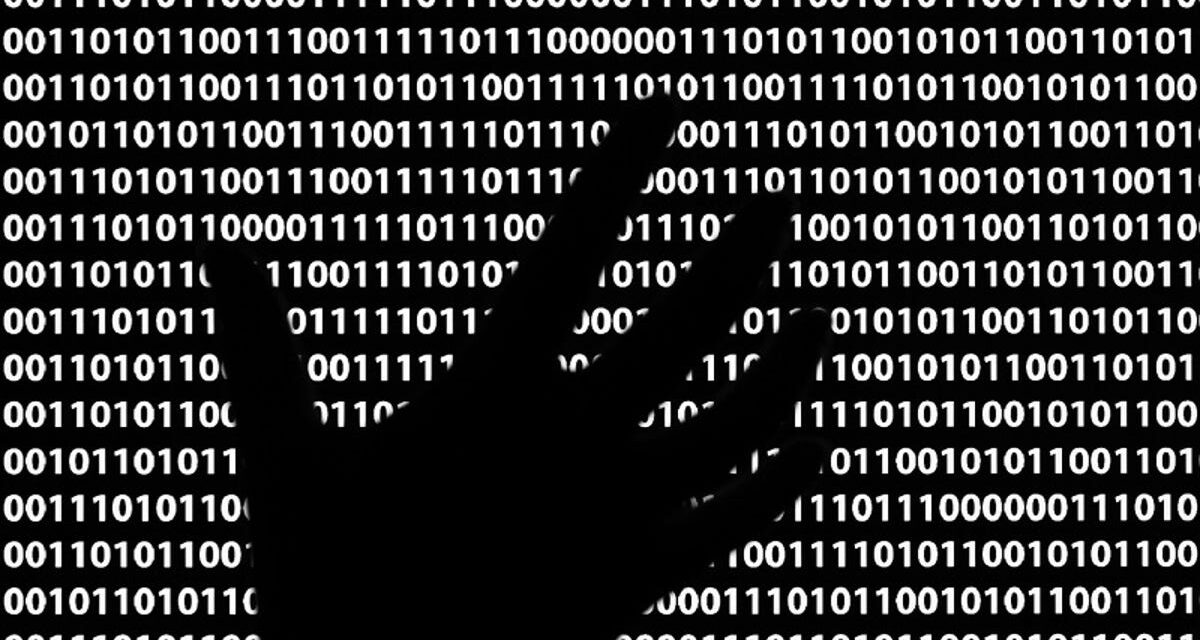 Hackers who breached Medibank’s systems have dumped another batch of data on the dark web, along with claims the files contain all of the data they took in a heist that impacted 9.7 million customers. The Australian insurance group confirms six zipped files of data have been released, while government officials reiterate the overdue need to overhaul the country’s cyber strategy.

Medibank on Thursday said it was analysing the data, which was released overnight on the dark web, but added that the files appeared to comprise customer information compromised in the breach. First announced in October, the security incident affected 9.7 million current and former customers as well as some of their authorised representatives. Amongst those impacted were 1.8 million international customers.

Before the latest data dump, hackers involved in the theft had released the files in batches along with demands for ransom. Medibank had said it would not pay any ransom.

In its statement Thursday, the insurance company said there was no indication financial or banking details had been compromised and the stolen data alone was insufficient to facilitate identity or financial fraud. It further noted that the raw data, so far, had been determined to be incomplete and difficult to understand.

This remained so for the latest six zipped files, which were released in a folder tagged “full”, Medibank said, adding that the health data released was not matched up with customer and contact details.

Australia’s Attorney-General Mark Dreyfus said the government was aware of the latest data dump and confirmed “agencies” were looking into it.

A review of the country’s Privacy Act also was slated to be completed by year-end, Dreyfus said when asked about how legislation should be further updated, following the recent increase in penalties for data breaches. Speaking in an interview with ABC Radio Melbourne, he said: “This is a really outdated piece of legislation. We need to have a wholesale reform of it.”

Dreyfus added that he would be working on a “complete revision” of the Privacy Act next year. Until then, he noted that the significant increase in financial penalties should serve as an incentive for local organisations that stored personal information of Australian residents to ensure they took better care of the data and adopted better security measures.

The government last month passed a legislation to push up maximum financial penalties for serious or repeated data breaches to AU$50 million ($32.34 million), from its previous AU$2.22 million, or three times the value of any benefit obtained through the data misuse, or 30% of the company’s adjusted turnover in the relevant period, whichever is greater. 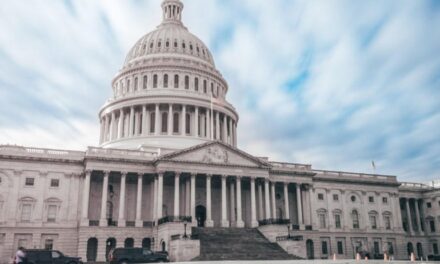 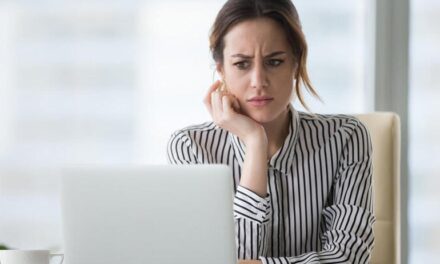 Job hunting? Watch out for this nasty remote work scam 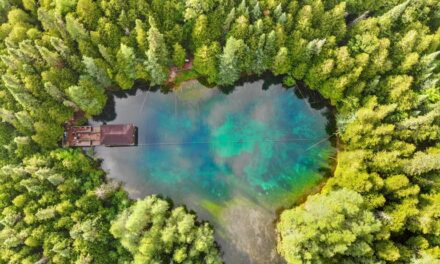 Cybersecurity has a desperate skills crisis. Rural America could have the answer

China calls out US semiconductor bill as anti-competitive