Analysis: Does the Roe ruling have a political silver lining for Democrats? 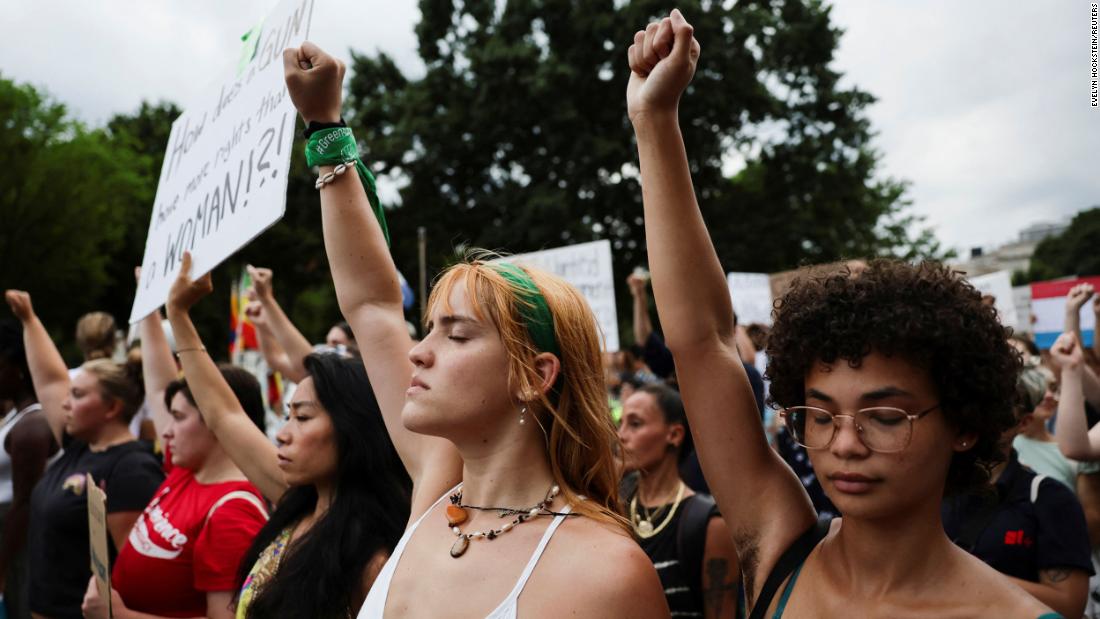 (CNN)Seventy-two hours removed from the landmark overturning of Roe v. Wade by the Supreme Court, there are signs that the judgment may have woken up the long-dormant Democratic base in advance of this year’s midterm elections.

1) More than 3 in 4 Democrats (78%) said the court’s decision made it more likely that they would vote in the fall. A slim majority of Republicans (54%) said the same.

2) Democrats now lead on the generic ballot question (“If the election were today, would you vote for the Democrat or the Republican for House”) 48% to 41% over Republicans, a remarkable 10-point swing since an NPR poll in April.

And just in case you think those numbers are an outlier, a new CBS/YouGov poll conducted in the wake of the Roe ruling showed 6 in 10 Americans — and 67% of women — disapproving of the court’s decision.

While these numbers may be cold comfort to many who see states — particularly in the South — already moving to put bans on abortion, they do suggest that the court may have unwittingly shifted the debate in the midterms.

Given that, independent political handicappers, like the Cook Political Report with Amy Walter, have estimated that Republicans are headed for a 25-to-35-seat gain in the House — more than enough for the party to retake the majority.

What’s clear is that, at the moment, the ruling has woken up the Democratic base to the stakes of the midterms. And that goes double for women.

Which is a not-insignificant development. In 2018 — when Democrats won 41 seats and retook the House majority — women made up more than half of the electorate (52%), and Democrats won them by 19 points. Four years prior, when Republicans netted 13 seats, Democrats won women by only 4 points.

The conclusion here is obvious: For Democrats to have a chance, they need a major margin among women — especially suburban women — since so many other swing groups, including independents, are trending strongly against them.

What’s far less clear is whether that anger and outrage can a) hold all the way until November and b) trump economic issues like inflation and gas prices when it comes to what swing voters really care about.

Democrats in some districts and states are already on air with TV ads hoping to capitalize on the furor over the court’s ruling. Watch the airwaves in the coming months to see if that keeps up. If it does, there’s reason to conclude the issue is moving voters.

The Point: This election is still shaping up to be a good one for Republicans. The question now is whether the Roe ruling can limit Democratic losses. 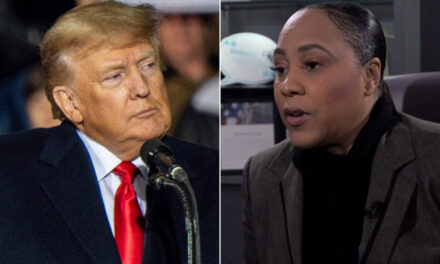 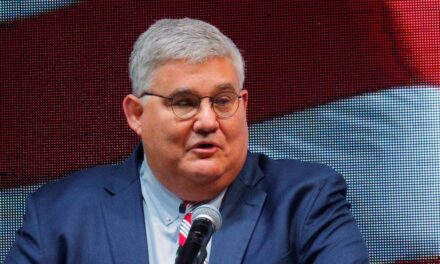 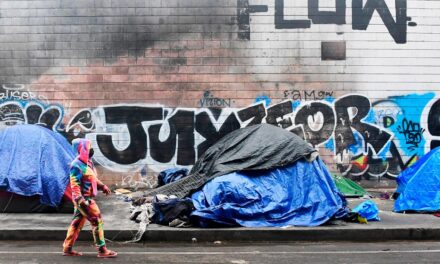 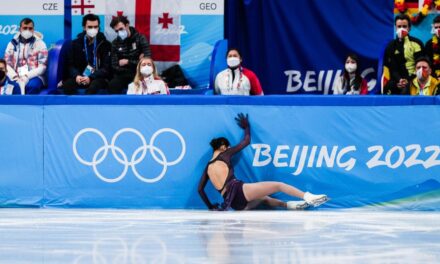