Opinion: What Steve Kerr and Beto O’Rourke are exposing for all the world to see 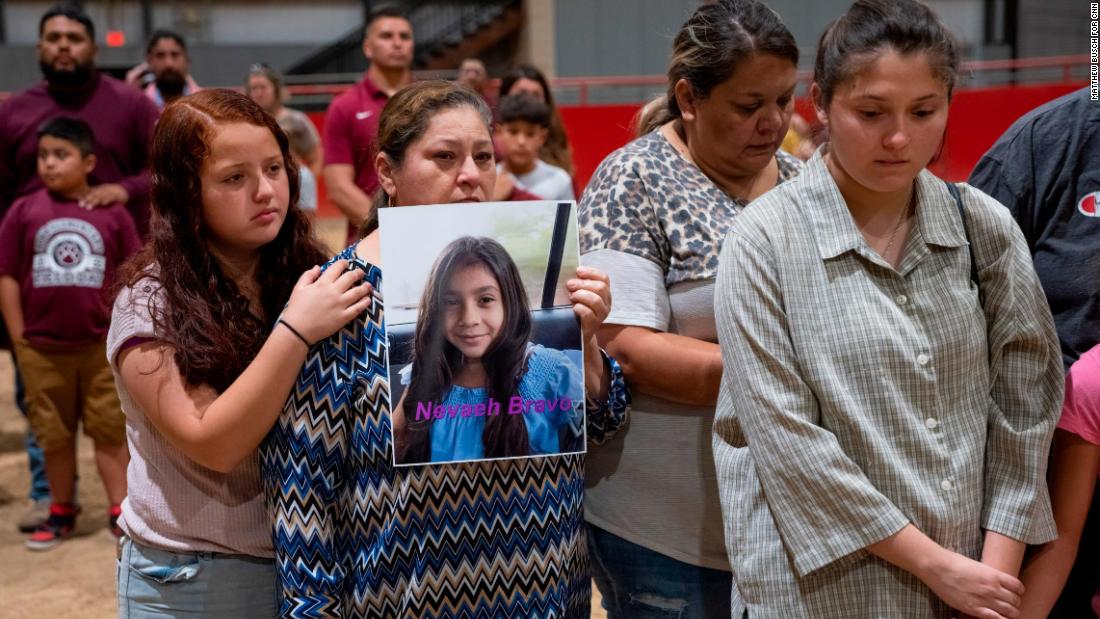 (CNN)Millions of Americans have responded to the horrific mass shooting at Robb Elementary School in Uvalde with wrenching and public displays of anger, sadness and rage against the nation’s broken political system. This latest tragedy comes a little more than one week after 10 people were killed in a racist hate crime that purposefully targeted Buffalo’s Black community. The massacre in Uvalde coincided, almost to the day, with the second anniversary of George Floyd’s murder.

Two years later it is worth questioning: how much has really changed?

That’s a question without a satisfying answer. But as so many in America grieve and grapple with their anger, it’s striking that a chorus of White men are among the loudest and most visible voices exposing the fundamental crisis of American democracy, for all the world to see. There is something particularly significant about the fact that three high-profile White men, all leaders in different fields, are speaking out about the underlying crisis that allowed the horrors in Uvalde and elsewhere to continue unabated. So much of contemporary American politics seems to pit people of color on one side and a declining White majority on the other. And yet Steve Kerr, Matthew McConaughey and Beto O’Rourke all serve as courageous models for a progressive White male identity that challenges systems of oppression, speaks truth to power and confronts the divisions of our current moment by publicly highlighting the gap between the nation’s professed values and a more bitter reality that allows nineteen children to be killed in such grotesque fashion.

Steve Kerr, the three-time NBA championship-winning head coach of the Golden State Warriors, conducted a news conference Tuesday that turned into a bold political sermon. “When are we going to do something?” demanded Kerr, who challenged all Americans to let their voices be heard and to demand justice in the memory of those lost in Uvalde and Buffalo. Kerr, a longtime advocate for gun reform whose own family has been touched by violence, has a history of making powerful political statements.

There was also actor Matthew McConaughey, who was born in Uvalde. He released a statement after the shooting that openly questioned the nation’s moral and political values. “We cannot exhale, make excuses, and once again accept these realities as the status quo,” observed McConaughey.

A similarly enraged Beto O’Rourke, a former presidential contender now running for Texas governor, interrupted a Wednesday news conference with Gov. Greg Abbott and Lt. Gov. Dan Patrick, to publicly accuse Abbott of “doing nothing” to halt gun violence, besides perfunctory statements and news conferences that avoid the heart of the issue. Abbott is currently scheduled to speak at the National Rifle Association (NRA) convention Friday in Houston.

The seemingly rote nature of the news conference before O’Rourke’s intervention struck a profoundly sharp contrast with the officials’ reactions to the interruption. Patrick called O’Rourke “an embarrassment.” US Sen. Ted Cruz told him to “sit down,” while Uvalde Mayor Don McLaughlin shouted profanities at him. The anger and vitriol officials directed at O’Rourke was noteworthy, but even more shocking than that was the lack of anger shown during the proceedings about the reason they were all there in the first place.

Kerr, McConaughey and O’Rourke are all trying to direct Americans’ attention toward the way in which our nation’s democratic atrophy is costing the lives of our people, including children, our most very precious resource.

According to Pew Research from April last year, 53% of Americans favor stricter gun control laws, though those policy perspectives are shaped by age, race, major party affiliation and gun ownership. Three in 10 Americans own guns and they tend to be White, male and Republican. Rural residents favor more access to guns and those who live in cities prefer more restrictions.

While a majority of Americans believe in common sense gun control, the will of the people has been hijacked by the NRA’s enormous power, whose influence over the Republican Party (and some conservative Democrats) is near absolute. Politicians, such as Utah senator and former Republican presidential candidate Mitt Romney, have expressed grief over the children lost in Uvalde in one breath, while simultaneously accepting money and support from the NRA in the other.

Make no mistake, this is about guns. But this is also about much more than guns.

The normalization of mass shootings and horrific violence is unfolding amid growing authoritarian, racist, anti-democratic and oligarchical tendencies that are harming America’s identity as the world’s leading democracy. Violence and hate against Black, Jewish, Asian American, Latinx and LGBTQ communities, especially over the last seven years, further erode America’s democratic promise. Legislative efforts to suppress women’s reproductive and bodily autonomy, voting rights, the teaching of racial justice and Black history in schools, and help for immigrants seeking sanctuary from crises at times stoked by US foreign policy, are also a form of political violence that has horribly weakened our country.

The same party that is advocating placing control of women’s bodies in the hands of local and state governments decries any such restrictions on the rights of citizens to own, operate and utilize weapons of war.

The rise of social media misinformation, racist hate, the Big Lie regarding the 2020 election and growing economic inequality threaten to put a stake through the heart of freedoms long taken for granted.

This is the death of democracy via a thousand cuts.

So where do we go from here?

The Uvalde massacre will not end the partisan warfare that engulfs the country, but it highlights the depth of our political divisions with a moral clarity that is too often missing from a political world that is too often portrayed as sport, complete with winners and losers of the latest news cycle.

There are real people affected by public policy, legislative and legal decisions and the narratives we share to rationalize the unspeakable.

When children can be mercilessly slaughtered in school and the majority’s political will to take constructive action is stymied by a small group of politicians, donors and special interests, we cannot expect our democracy to survive. We cannot endure political business as usual.

At a news conference Wednesday announcing the signing of a new executive order on the anniversary of George Floyd’s killing — one that will create a national federal registry of police officer misconduct and incentivize local cities and states to create more restrictions on chokeholds and no-knock warrants — President Joe Biden spoke about Uvalde. “When in God’s name will we do what needs to be done?” to stop innocent children and families from being killed by gun violence, asked Biden.

That question needs to be answered by Americans from all backgrounds, especially those who have experienced the horrifying pain of losing a loved one to gun violence. Two years after a painful moment of reckoning that seemed to promise the hope of democratic renewal for a nation scarred by a pandemic, massive economic crisis and racial divisions, we have regressed into familiar quarrels, recriminations and bad-faith arguments about our current crisis. We are long past the time for eloquent words and need to focus on deeds that might, in some small way, offer a measure of peace for the families of these lost children and offer a future where tragedies such as Uvalde are indeed unthinkable. 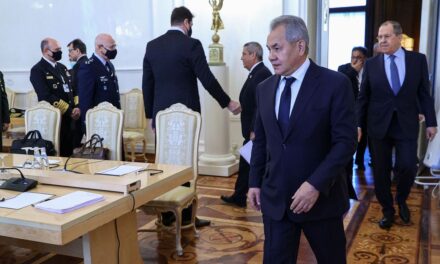 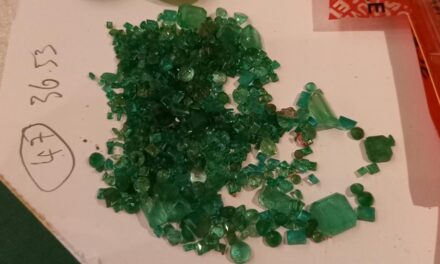 Climber can keep $84,000-worth of jewels he found on Mont Blanc

Biden is getting a big bounce with Hispanics 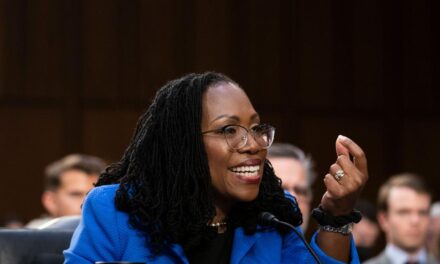