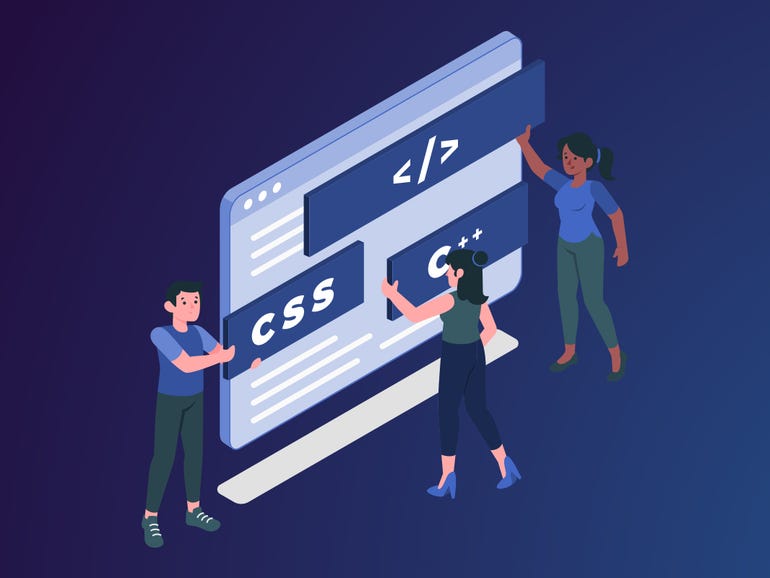 Do you want a solid Linux distribution that also delivers the latest languages and solid security? Yes? Then consider getting Red Hat Enterprise Linux 8.6.

Red Hat announced this new release at the Red Hat Summit. It has numerous new features, but the ones that caught my eye were the security improvements.

For example, if you’re serious about securing your Linux distribution, you should run Security-Enhanced Linux (SELinux). But, SELinux has long had a fundamental problem. Because its Common Intermediate Language (CIL) couldn’t store the module name and version in the module itself, there was no simple way to verify that the installed module was the right version. This kind of thing has become a common software chain supply security problem.

Now, however, you can create a SHA256 hash checksum signature for your SELinux modules. You can then compare this with the original file’s checksum to make sure you’re actually using the correct SELinux configuration file.

Libreswan, a popular open-source IPsec Virtual Private Network (VPN) server and Internet Key Exchange (IKE), has been rebased to upstream version 4.5. This includes many bug fixes and enhancements, such as the support of IKE version 2 for Labeled IPsec.This enables Libreswan to work better on SELinux systems.

At a higher level, RHEL’s Web console now includes support for Smart Card Authentication with sudo and SSH. With the growing need for Two-Factor Authentication (2FA) this is a big step forward for improved day-to-day security.

If you need high-availability (HA), RHEL 8.6 also comes with a HA Cluster System Role. This makes it much easier to create more consistent and stable RHEL HA clusters solutions.

Put it all together and what you get is a great, solid enterprise Linux for Red Hat users on everything from a simple server in the backroom to the data center to the public cloud to the hybrid cloud and beyond.

RHEL 8.6 is available now for everyone with an active RHEL subscription. Don’t have one and want to give the latest RHEL a try? You can download a 60-day evaluation edition of RHEL 8.6 to see if it works for you. 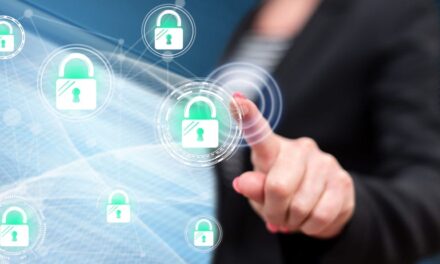 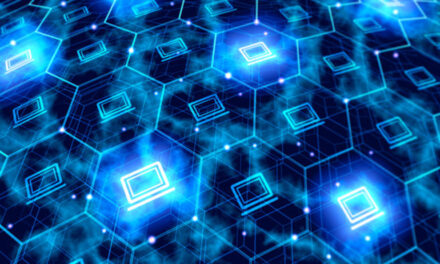 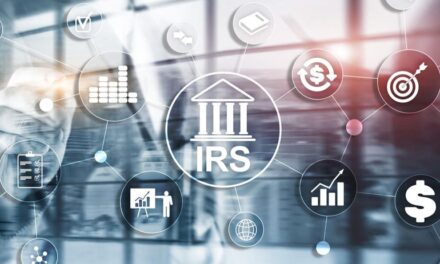 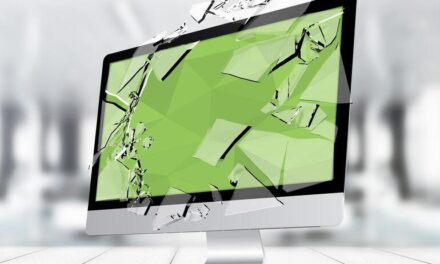