CDC mask mandate for travelers struck down by federal judge 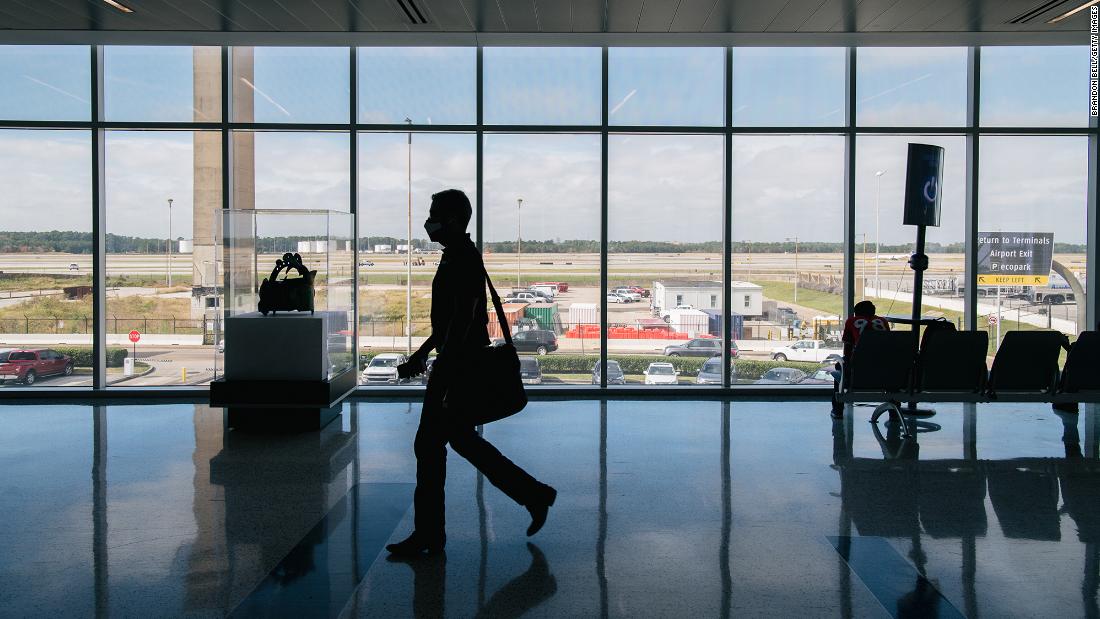 A federal judge in Florida struck down on Monday the Biden administration’s mask mandate for airplanes and other public transport methods.

US District Judge Kathryn Kimball Mizelle said the mandate was unlawful because it exceeded the statutory authority of the US Centers for Disease Control and Prevention and because its implementation violated administrative law.

It is unclear clear how quickly the ruling will be implemented at airports or train stations across the country, or if the Justice Department will seek an order halting the ruling and file an appeal.

Just last week, the CDC extended this mask mandate through May 3. The masking requirement applied to airplanes, trains, and other forms of public transportation.

A Biden administration official familiar with the White House’s decision previously told CNN the goal of the extension was to gather more information and understanding of the BA.2 variant of the coronavirus. Covid-19 cases in the US are on the rise, leading universities and the City of Philadelphia to reimplement indoor mask mandates.

US Surgeon General Dr. Vivek Murthy said last week that part of the reason for the extension of the transportation mask mandate was because of rising Covid-19 cases and settings created by travel.

“We bring a lot of people together in a closed setting for a prolonged period of time, and not everyone has the option to not travel,” Murthy said on SiriusXM’s Doctor Radio’s Doctor Radio Reports, giving examples such as traveling on a plane to see a sick mother or traveling for work to keep a job. “Because it’s not necessarily an optional setting for people and because, again, folks are together for a long period of time, that’s why the CDC has leaned into being cautious there and recommending that people continue to wear those masks.”

The White House, the Department of Homeland Security and CDC did not immediately comment on the ruling.

The judge’s 59-page ruling turned on the meaning of the word “sanitation,” as it functions in the 1944 statute that gives the federal government the authority – in its efforts to combat communicable diseases – to issue regulations concerning “sanitation.”

Mizelle concluded that that the use of the word in the statute was limited to “measures that clean something.”

She wrote that the mandate fell outside of the law because “the CDC required mask wearing as a measure to keep something clean – explaining that it limits the spread of COVID-19 through prevention, but never contending that it actively destroys or removes it.”

Mizelle suggested that the government’s implementation of the mandate – in which non-complying travelers are “forcibly removed from their airplane seats, denied board at the bus steps, and turned away at the train station doors” – was akin to “detention and quarantine,” which are not contemplated in the section of the law in question, she said.

“As a result, the Mask Mandate is best understood not as sanitation, but as an exercise of the CDC’s power to conditionally release individuals to travel despite concerns that they may spread a communicable disease (and to detain or partially quarantine those who refuse),” she wrote. “But the power to conditionally release and detain is ordinarily limited to individuals entering the United States from a foreign country.”

She added that the mandate also did not fit with a section of the law that would allow for detention of a traveler if he was, upon examination, found to infected.

“The Mask Mandate complies with neither of these subsections,” the judge said. “It applies to all travelers regardless of their origins or destinations and makes no attempt to sort based on their health.”

Mizelle was appointed to the federal court in late 2020 by then-President Donald Trump.

Her confirmation in the days after the 2020 election was controversial and uniformly opposed by Democrats. A former clerk to Supreme Court Justice Clarence Thomas, Mizelle was 33 at the time of her confirmation. She had been rated “not qualified” by the American Bar Association for “the short time she has actually practiced law and her lack of meaningful trial experience.”

Other lawsuits that have been filed targeting the mandate – and the directive to enforce it by the Homeland Security Department’s Transportation Security Administration – have failed to succeed in blocking it.

According to a Justice Department filing submitted last week in a separate lawsuit against mandate the brought in Texas, “many other individuals have sought time-sensitive injunctive relief from the CDC or TSA orders that require masks during commercial air travel.”

“The Supreme Court has thrice rejected that relief, and so has every Court of Appeals to consider the issue – that is, the Fourth, Eighth, Eleventh, and D.C. Circuits – as well as the U.S. District Court for the Middle District of Florida,” the Justice Department said in that case, referring to en earlier lawsuit brought in Florida’s Middle District. “No court has granted such relief, and not a single Judge or Justice has noted their dissent from any of these orders.”

Unlike those other cases where judges were weighing emergency or preliminary orders, Mizelle was considering the legality of the mandate on the merits. 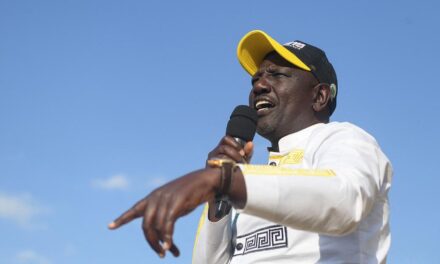 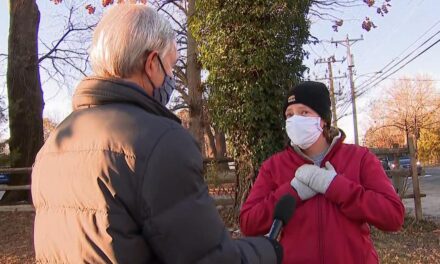 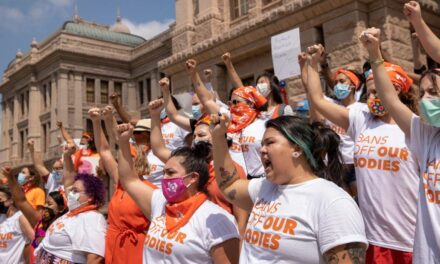 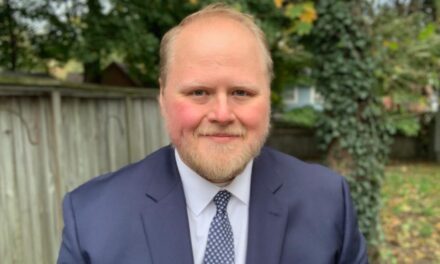 For immunocompromised people such as transplant recipient Andrew Linder, even three vaccines and a booster don’t guarantee antibody protection