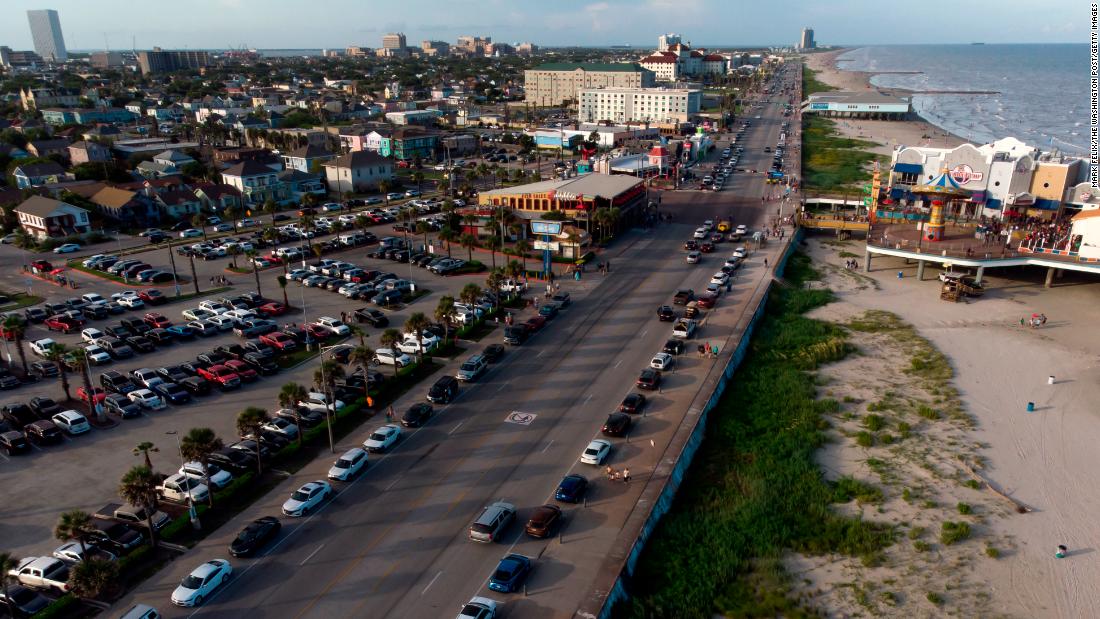 The complaint, shared first with CNN, marks the second lawsuit that seeks to overturn maps approved by the Republican majority on the county’s governing body. Last month, the Justice Department filed a federal lawsuit against the county on similar grounds — in a redistricting dispute that has garnered national attention.

The new lawsuit — brought by the Texas Civil Rights Project and the Southern Coalition for Social Justice on behalf of local branches of the NAACP and the Galveston League of United Latin American Citizens Council 151 — alleges that the new map diminishes the voting power of Black and Hispanic voters by splitting up the only majority-minority precinct.

The new map endangers the reelection of Stephen Holmes, the county’s only Black commissioner, who has served on the board for 22 years. Holmes is next on the ballot in 2024.

The lawsuit alleges the Republicans majority pushed through a “racially discriminatory map” that “largely took place behind closed doors.”

Sarah Chen, an attorney with the Texas Civil Rights Project, called the map — and the process used by the Republican majority in the county to approve it — “egregious examples of people in power … exercising that power to dilute the votes of racial minorities.”

CNN has reached out to Galveston officials for comment.

Both this lawsuit and the complaint by the Justice Department underscore the difficult legal terrain that voting rights advocates now face in challenging alleged discriminatory maps. This cycle marks the first round of redistricting since the US Supreme Court in 2013 gutted the so-called preclearance provision of the 1965 Voting Rights Act.

That provision required states with a history of discrimination to first obtain the permission of the federal government or the courts before enacting new laws related to voting.

With those powers gone, the Justice Department’s lawsuit relies largely on another section of the federal voting rights law, Section 2, which puts the burden on the federal government to prove its case.

The lawsuit filed Thursday cites Section 2, but also argues that map violates the constitutional rights of Black and Latino voters to equal protection of the law.

This is not the first fight over the contours of Holmes’ precinct.

A decade ago, when preclearance was still in effect, the Justice Department rejected an effort to redraw the county’s electoral precincts, on the grounds that they diluted minority power.

The lawsuit filed by the local civil rights groups and the DOJ both detail steps they say Republican officials took to limit participation by Holmes and Galveston-area residents as they redrew the precincts.

The Galveston County Commissioners Court, as the governing body is known, held just one public hearing about the map — a heated event, where Holmes and many residents implored the Republican majority to abandon the plan.

The lawsuits note that the meeting was scheduled during the workday, instead of the evening hours. And instead of gathering in the Commissioners Court’s normal meeting room inside the Galveston County Courthouse that can seat about 250 people, the hearing was held in another building about 25 miles away from the city of Galveston in a meeting room that could only accommodate 65 to 75 people, according to the DOJ’s lawsuit.

Participants, the DOJ said, struggled to even hear the proceedings because the room had no microphones or sound system.

The map was approved 3-1, with Holmes as the sole “no” vote. 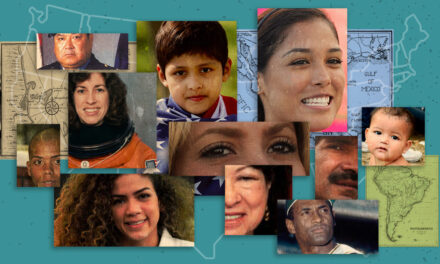