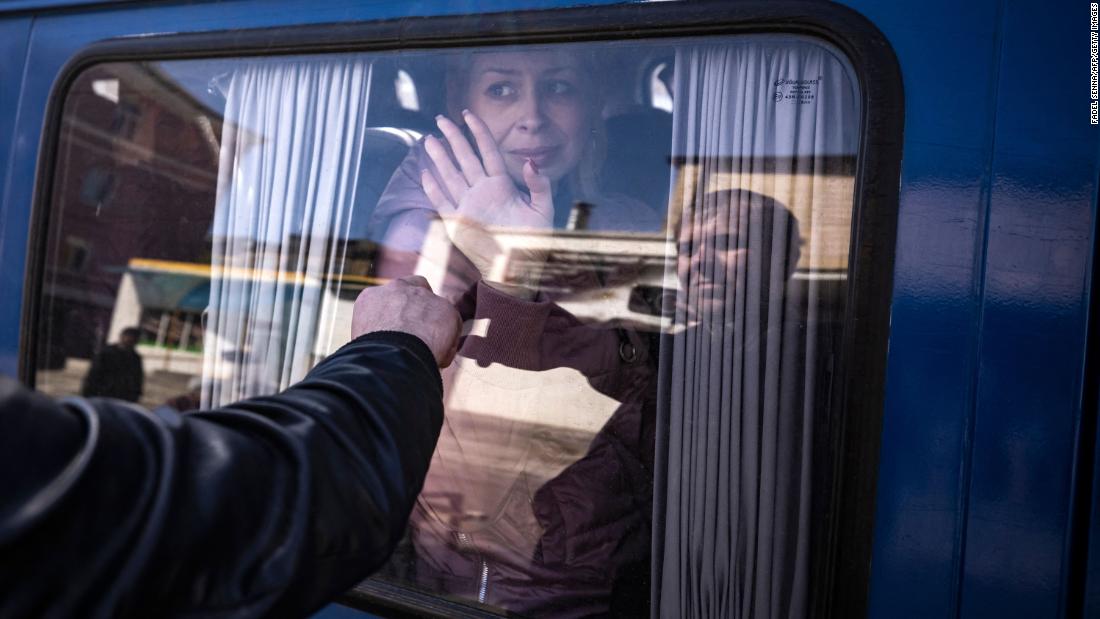 Soaring inflation. The war in Ukraine. Yet another rise in Covid cases. With so much going on this year it’s hard to focus on things like filing your taxes. Nevertheless, the IRS still expects you to file your 2021 return and pay whatever you still owe by the filing deadline, which is April 18 for most taxpayers. If you haven’t filed yet, here are answers to some key questions that will help you through the process.

Here’s what else you need to know to Start Your Week Smart.

The weekend that was

• Pakistan’s Prime Minister Imran Khan has been ousted as the country’s leader following a vote of no-confidence over allegations of economic mismanagement, bringing an end to his tumultuous term in office.

• French voters head to the polls today for one of the most consequential presidential elections the country has seen in decades. Twelve candidates, including incumbent Emmanuel Macron, are running for the top job.

• Power could be fully restored in Puerto Rico today after hundreds of thousands of people on the island have been in the dark since a fire at a power plant Wednesday evening, officials said.

• Dwayne Haskins, the Pittsburgh Steelers quarterback and 2018 Heisman Trophy finalist at Ohio State, was fatally struck by a dump truck yesterday morning while trying to cross a highway on foot in South Florida, police said. Haskins, who re-signed with the Steelers just last month, was 24.

April 11 is National Pet Day! The day was created to highlight the unconditional love pets bring to people’s lives and to encourage adoption from animal shelters. And Ramadan, the Islamic holy month of fasting, continues until May 2.

The Consumer Price Index, a key measure of inflation, will be released Tuesday morning. Economists are forecasting that the CPI numbers will show prices rose at an 8.3% clip over the past 12 months, according to Refinitiv. That would be up from February’s year-over-year increase of 7.9%, which was a 40-year high.

The annual Maundy Service is set to take place Thursday at Windsor Castle in the United Kingdom. A number of public events are expected to draw large crowds during the Easter Week celebrations, but notably absent will be Britain’s Queen Elizabeth II. In years past, the Queen has distributed special coins to pensioners at the service as part of an old tradition. Buckingham Palace announced Friday that Prince Charles and Camilla would represent the monarch in the Queen’s absence.

Major stock and bond markets around the world will be closed for Good Friday, and Passover begins at sundown. Passover is the Jewish festival celebrating the exodus of the Israelites from Egyptian slavery.

Saturday will mark 15 years since the shootings at Virginia Tech on April 16, 2007 — one of the deadliest mass shootings in US history. A gunman killed 32 people on the Virginia Polytechnic Institute and State University campus in Blacksburg, Virginia, before taking his own life. Various vigils and ceremonies are scheduled to remember the victims.

April 17 is Easter Sunday, the day Christians celebrate the resurrection of Jesus Christ on the third day after his crucifixion. It also marks the end of the 40-day period of penance called Lent. Easter is considered to be the most important season of the Christian year.

This week on the Sunday edition of the 5 Things podcast, CNN’s Rosa Flores tells us about her trip to the US-Mexico border, where migrants are anticipating the lifting of a Trump-era pandemic policy called Title 42. We examine how border officials are preparing and how the move could impact the upcoming midterms. Listen here!

Photos of the week

Check out more moving, fascinating and thought-provoking images from the week that was, curated by CNN Photos.

Actor Will Smith banned from the Oscars for 10 years

Will Smith will not be allowed to attend the Academy Awards for the next 10 years, as a result of his slapping comedian Chris Rock on stage during this year’s Oscar ceremony, the Academy of Motion Picture Arts & Sciences announced in a statement Friday. Smith issued a quick, concise statement on his ban from the Oscars for the next decade: “I accept and respect the Academy’s decision,” the actor said.

The finalists for the 2022 Billboard Music Awards have been announced. The Billboard Music Award (BBMA) honors the year’s most successful artists in 62 categories across all genres of music. The Weeknd leads as a finalist in 17 categories, the most of any artist this year. The leading female finalist is Doja Cat, with 14 categories including top artist, top female artist, and top hot 100 artist. As a first time finalist, Olivia Rodrigo also did pretty well landing nominations in 13 categories. The award ceremony will broadcast live from Las Vegas on May 15.

The final round of the Masters begins later this morning with overnight leader Scottie Scheffler sitting at nine-under par. Scheffler, the newly crowned world No. 1, has a three-shot advantage over second-placed Cameron Smith. Five-time Masters champion Tiger Woods, who began a remarkable comeback on Thursday by carding a one-under 71 in the opening round, will start the day at seven-over par in a tie for 41st place. The winner of this year’s Masters will go home with a whopping $2.7 million, as well as the famous green jacket.

Take CNN’s weekly news quiz to see how much you remember from the week that was! So far, 16% of fellow quiz fans have gotten an 8 out of 10 or better this week. How well can you do?

Let me take you back to the 1980s with this iconic theme song! Who remembers when Bruce Willis and Cybill Shepherd made us all smile in the hit TV show “Moonlighting”? (Click here to view) 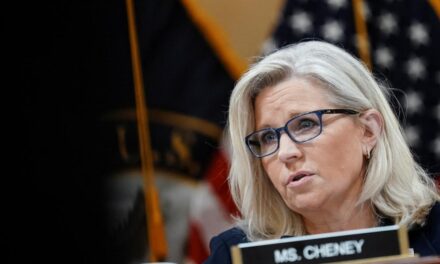 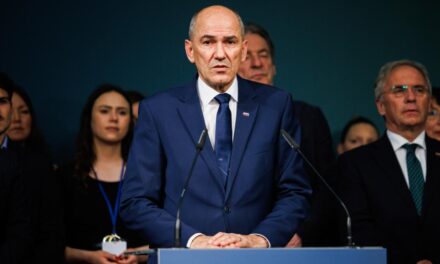 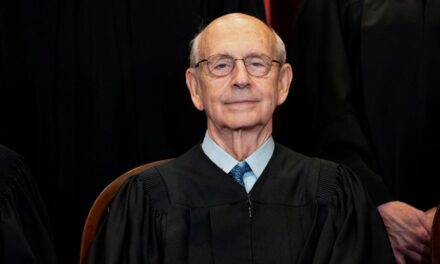 Analysis: To quit or not to quit — the question looming over a US Supreme Court justice