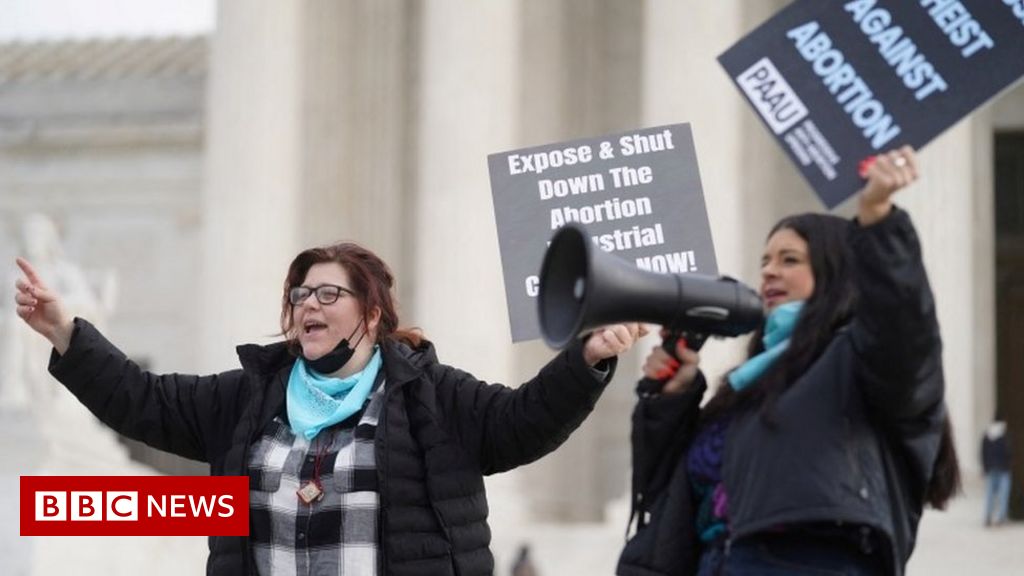 Five foetuses have been discovered in a Washington home reportedly belonging to an anti-abortion activist, police say.

Lauren Handy, 28, is a leader of the Progressive Anti-Abortion Uprising (PAAU) group and describes herself as a “Catholic anarchist”.

Police said they were investigating a “potential bio-hazard material” when the foetuses were found.

Ms Handy was separately indicted on Wednesday for forcing entry into an abortion clinic in 2020.

She was photographed outside the address on Wednesday as investigators removed items from the basement in bags and coolers.

She told local news outlet WUSA9 that “people would freak out when they heard” what was inside the containers being seized.

Washington police said they could not confirm if the home where the foetuses were found was in fact Ms Handy’s. However, two law enforcement officials told the Washington Post that the house was where Ms Handy was arrested and had lived or stayed.

“There doesn’t seem to be anything criminal in nature about that except for how they got into this house,” Ashan Benedict, executive assistant Washington DC police chief, said at a news conference.

Ms Handy recently claimed to have “gained access” to a foetal tissue and organ bank at the University of Washington in Seattle, but the university said nothing was taken.

According to a separate federal indictment issued on Thursday, Ms Handy made an appointment at an abortion provider, the Washington Surgi-Clinic, for 22 October 2020 under the name Hazel Jenkins, saying she wanted an abortion.

But upon her arrival, a group “forcefully entered the clinic”, the indictment says, knocking over a clinic employee who injured her ankle.

Under that indictment, Ms Handy and eight other members of the group are charged with conspiring to injure, oppress, threaten and intimidate patients and employees, in violation of their federal rights to seek and provide reproductive health services.

They are also charged with violating the Freedom of Access to Clinic Entrances Act (FACE) for using force to interfere with the clinic’s services. 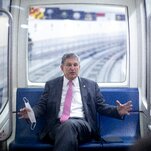