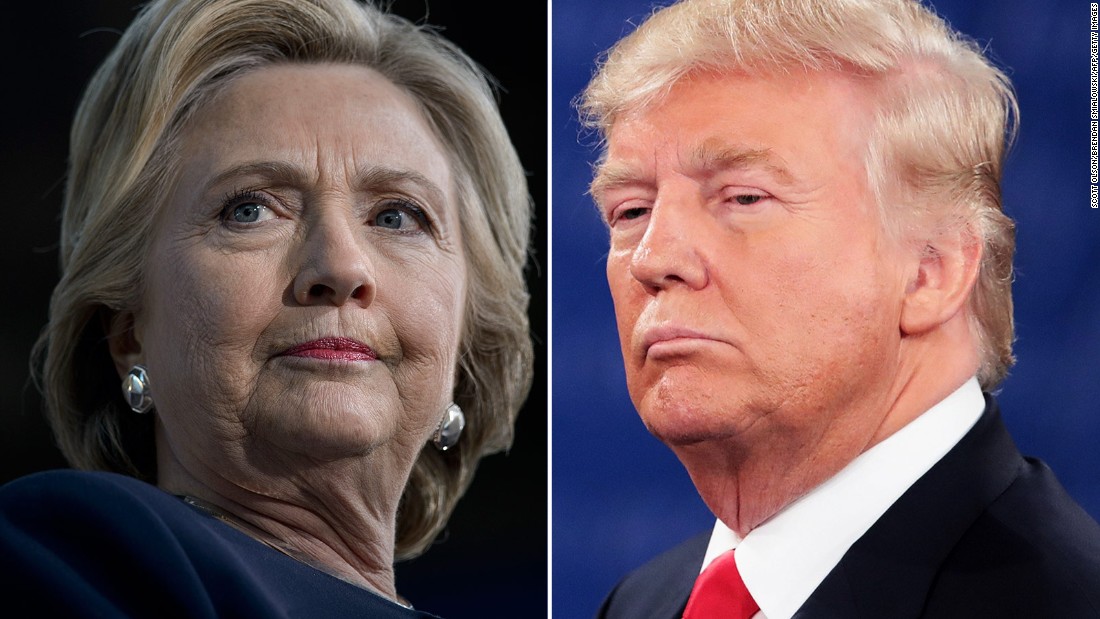 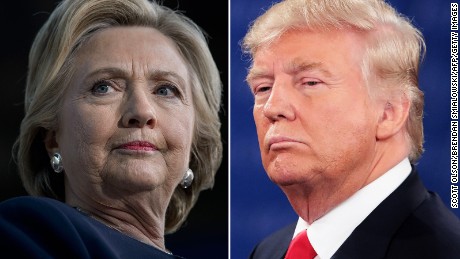 Despite repeated attacks on Hillary Clinton emails in 2016, Former President Trump’s White House record-keeping is in the spotlight after accusations of destroying documents. CNN’s Brian Todd has more.

Politics of the Day (15 Videos)

Florida voters claim they were duped into changing party affiliations

An airline is asking for an unruly passengers no-fly list. See Buttigieg’s response

John Avlon calls out RNC for censuring Cheney and Kinzinger

Trump takes no prisoners in his new coffee table book

Kinzinger: Trump was the ‘worst president’ the US has ever had

Bannon slams Pence for speech: You’ll carry this ‘to your grave’

Pence rebukes Trump: ‘I had no right to overturn election’

Reporter describes what happened in room during Pence’s Trump comments 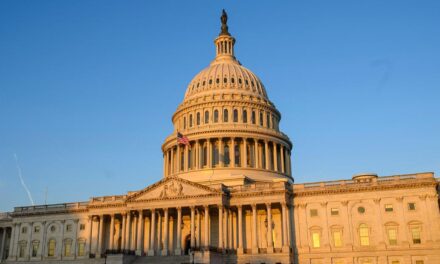 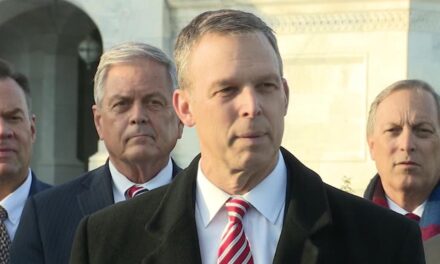 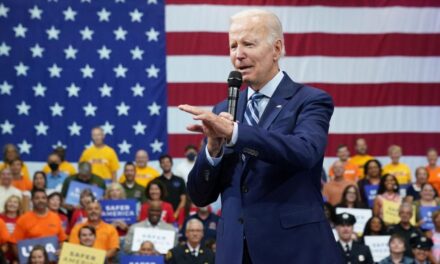