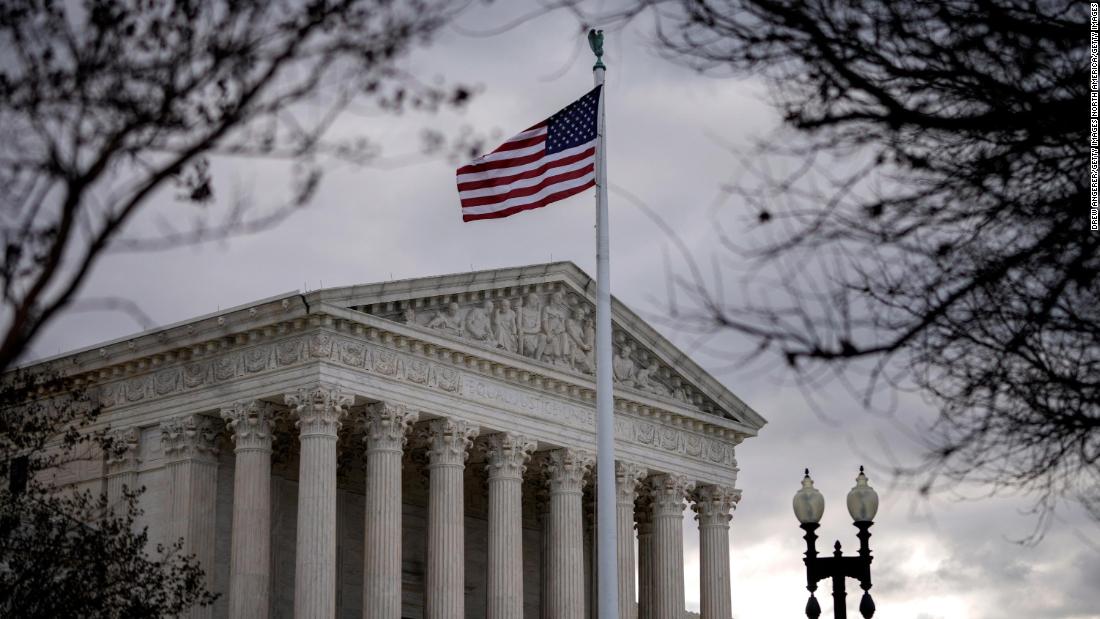 The lower court had ordered a new map to be drawn, which could have led to Democrats gaining another seat in the House in the fall.

The justices also said they would hear arguments over the map, adding another potentially explosive issue — concerning the scope of a key provision of the Voting Rights Act — to the court’s docket.

The court’s order, the first dealing with the 2022 elections, means that the map will be used for the state’s upcoming primary, and likely be in place for the entire election cycle, while the legal challenge plays out.

The order pauses an opinion by a panel of three judges that held that the Alabama map likely violates Section 2 of the Voting Rights Act because it only includes one district where Black voters have the opportunity to elect a candidate of their choice.

Justice Brett Kavanaugh, writing for himself and fellow conservative Justice Samuel Alito, said the court acted in order to maintain the status quo while the justices consider the issue. Kavanaugh said the court’s order “does not make or signal any change” to voting rights law.

But Roberts, who again found himself siding with the court’s three liberals, said that while he agreed the court should take up the issue for next term to “resolve the wide ranging uncertainties” in the case, he would have allowed the district court opinion to stand while the appeals process played out.

“The District Court properly applied existing law in an extensive opinion with no apparent errors for our correction,” Roberts wrote.

This story is breaking and will be updated. 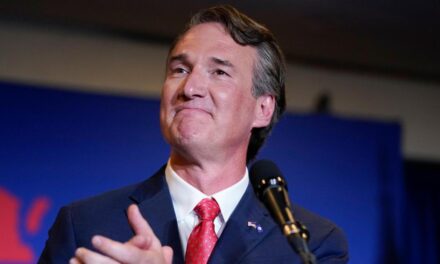 8 takeaways from the 2021 elections 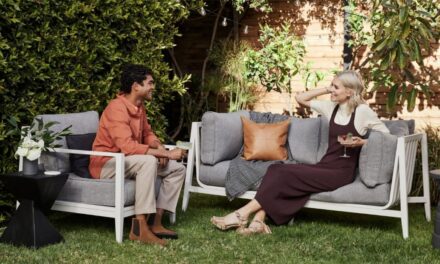 The best patio chairs to buy this summer, according to design experts 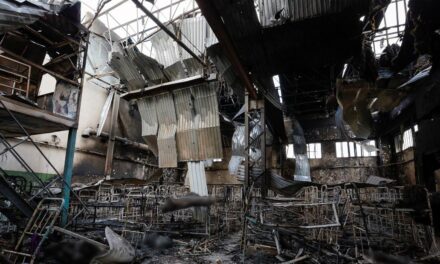 Ukraine says it repelled Russian assaults in the east 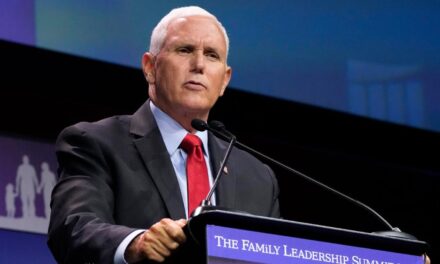