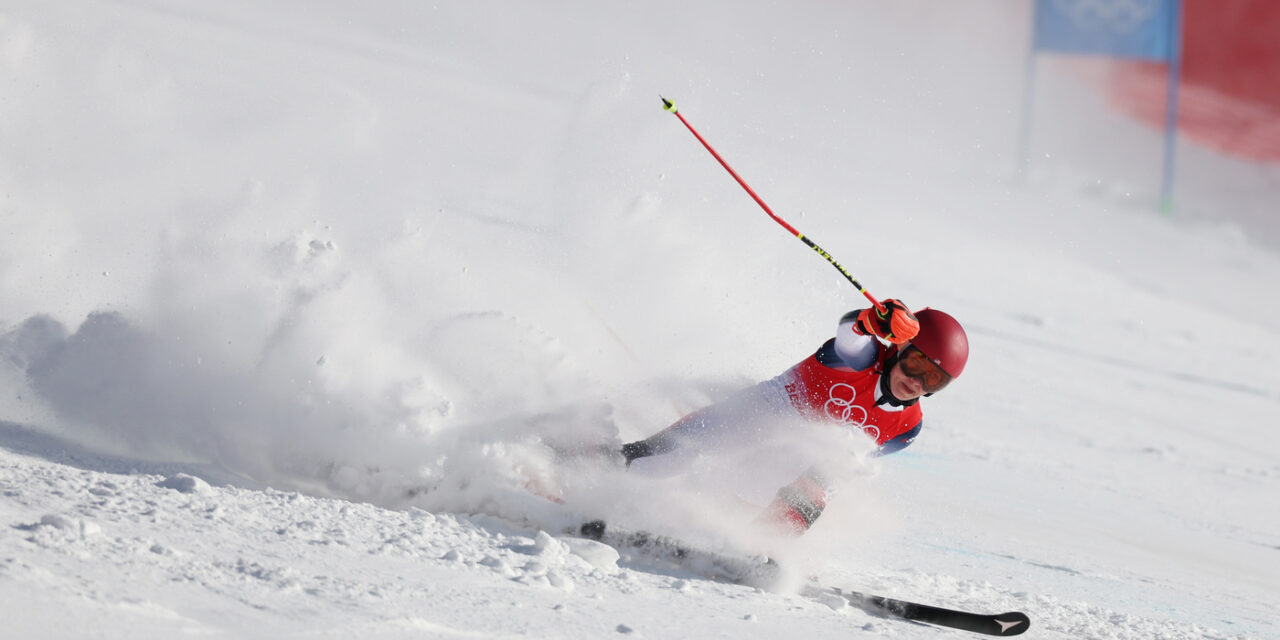 BEIJING — The queen of the slopes Mikaela Shiffrin has been dethroned, after a fall in her first run in the giant slalom event in Beijing. Her mistake cost her a chance at gold in her best event.

Shiffrin faltered after roughly 11 seconds on the course. As she sped down the mountain, she lost control and was unable to hold the edges of her skis. She ultimately missed a turn and fell on her side. Several other racers Monday morning similarly faltered on the course.

“I felt that I was pushing really quite well and attacking. But there was just one turn, I had a small, small mistiming when I really went to push on my edges and that makes all the difference,” Shiffrin said of what happened as she fell after just five turns on the course.

The quality of the snow on the course is unforgiving, she said.

“The snow was just incredible to ski on. Oh my gosh, it’s just really nice but if you do any small errors you really can’t get away with it,” she said. “As you can see, I got the worst of it on that turn.”

Ahead of the Beijing Games, Shiffrin was thought to have a solid chance of five gold medals in each of her events. She previously won gold in giant slalom during the 2018 Pyeongchang Winter Games.

Shiffrin noted that falling is a rarity for her.

“I have been really working on the right timing of my turns and really never thought this was going to be part of the issue,” she said. “There’s disappointment for sure.”

In the past two years, Shiffrin has dealt with the untimely death of her father in 2020, a severe back injury, and 300 days off the slopes due to a COVID-19 infection. The stress of those events left the slalom champion considering retirement. 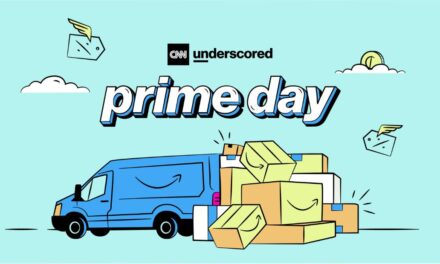 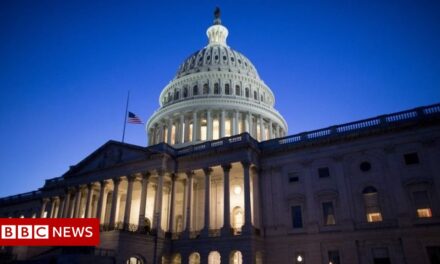 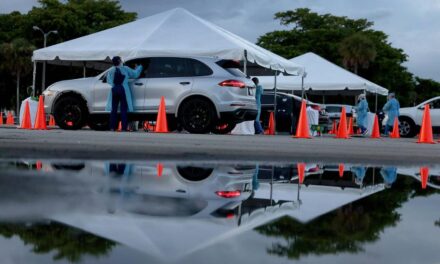