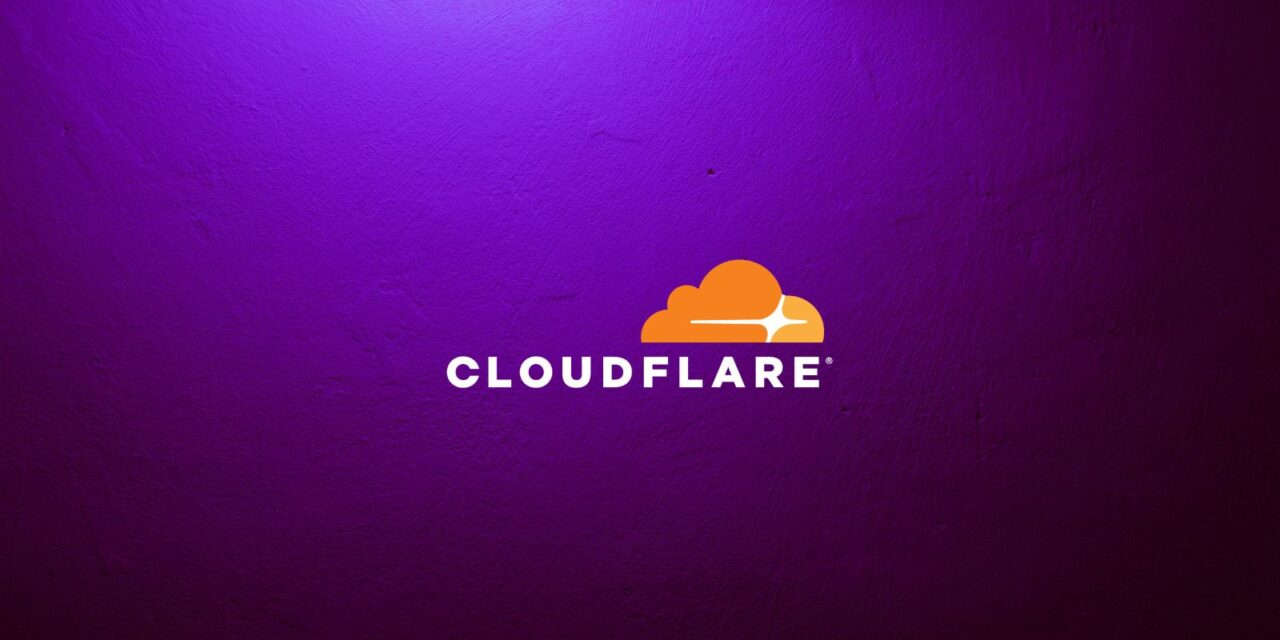 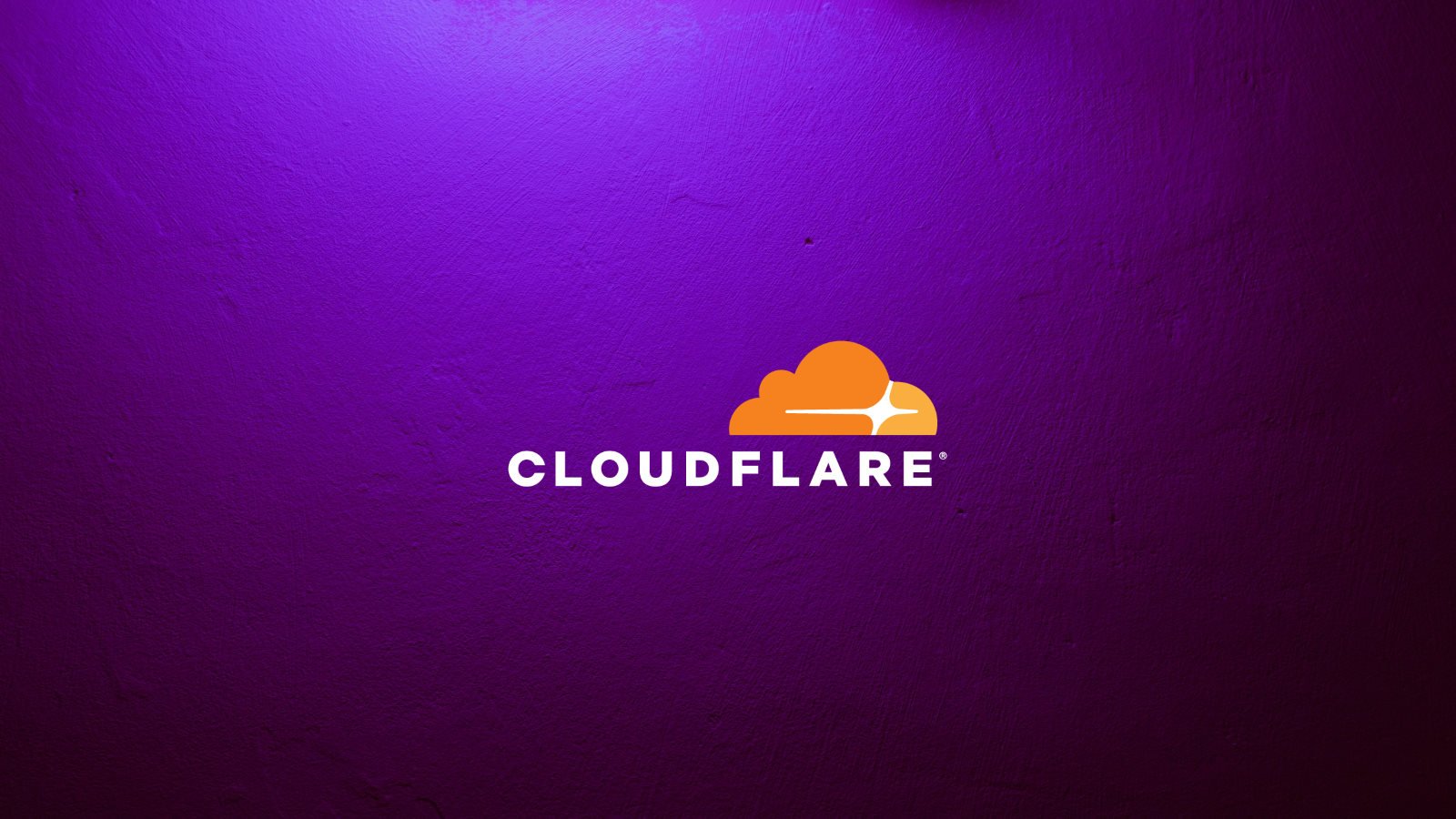 Cloudflare, an American company focused on web infrastructure and website security, has announced the launch of a new public bug bounty program.

“We believe bug bounties are a vital part of every security team’s toolbox and have been working hard on improving and expanding our private bug bounty program over the last few years.”

The new public bug bounty program follows a vulnerability disclosure program without cash bounties created in 2014. Through this program, Cloudflare received 1,197 reports, only 13% of them valid because researchers were struggling to understand its infrastructure and products.

The breakdown of bounty awards for targets based on the issues’ CVSS3 severity rating can be found in the table below.

Depending on a vulnerability’s mitigating factors and Cloudflare’s business risk assessment, the reported issues might receive a lower severity rating.

“Just as we grew our private program, we will continue to evolve our public bug bounty program to provide the best experience for researchers,” Shah added.

“We aim to add more documentation, testing platforms and a way to interact with our security teams so that researchers can be confident that their submissions represent valid security issues.” 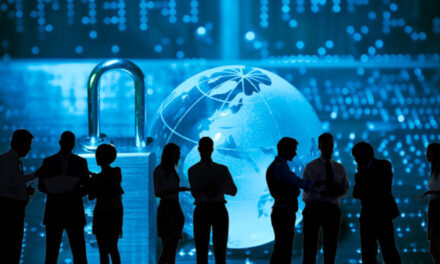 Half of APAC firms waver on processes to accommodate remote work 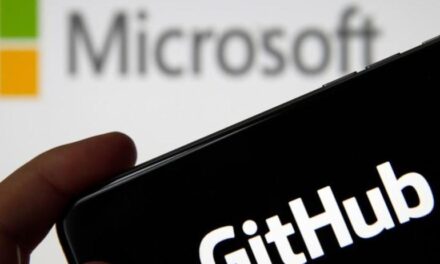 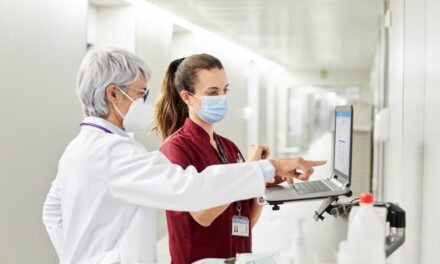 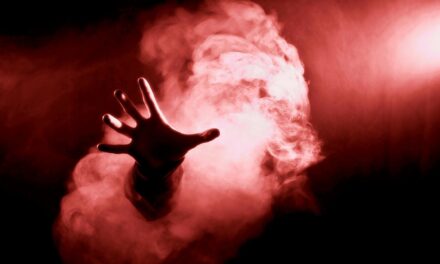