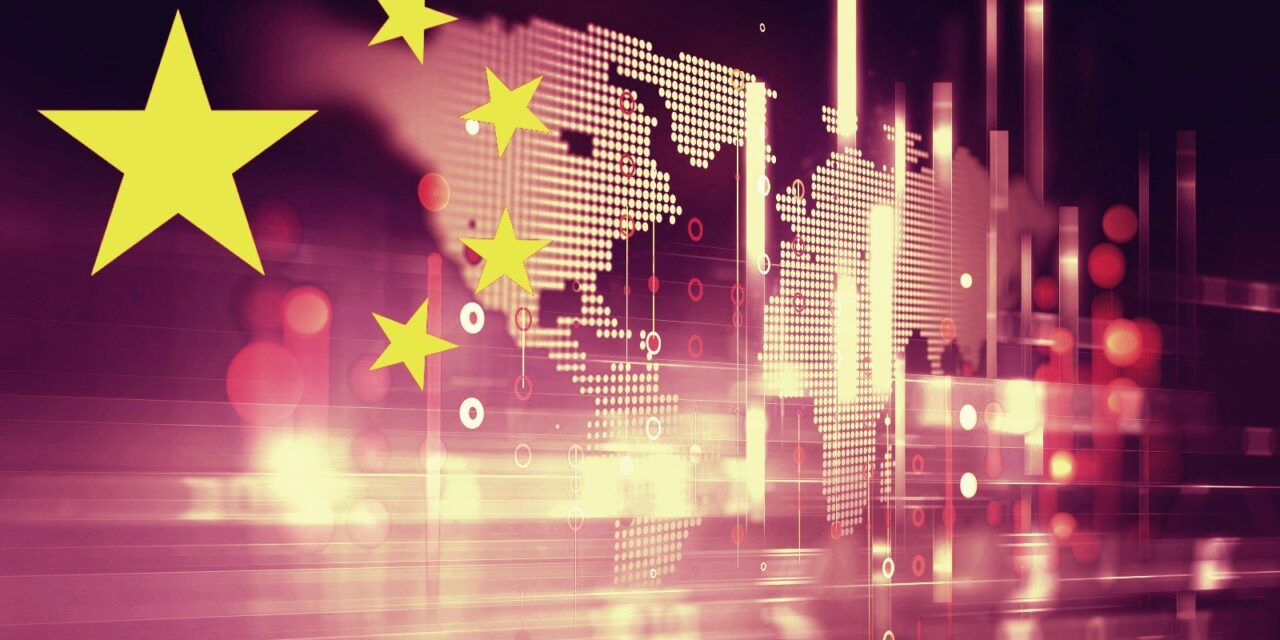 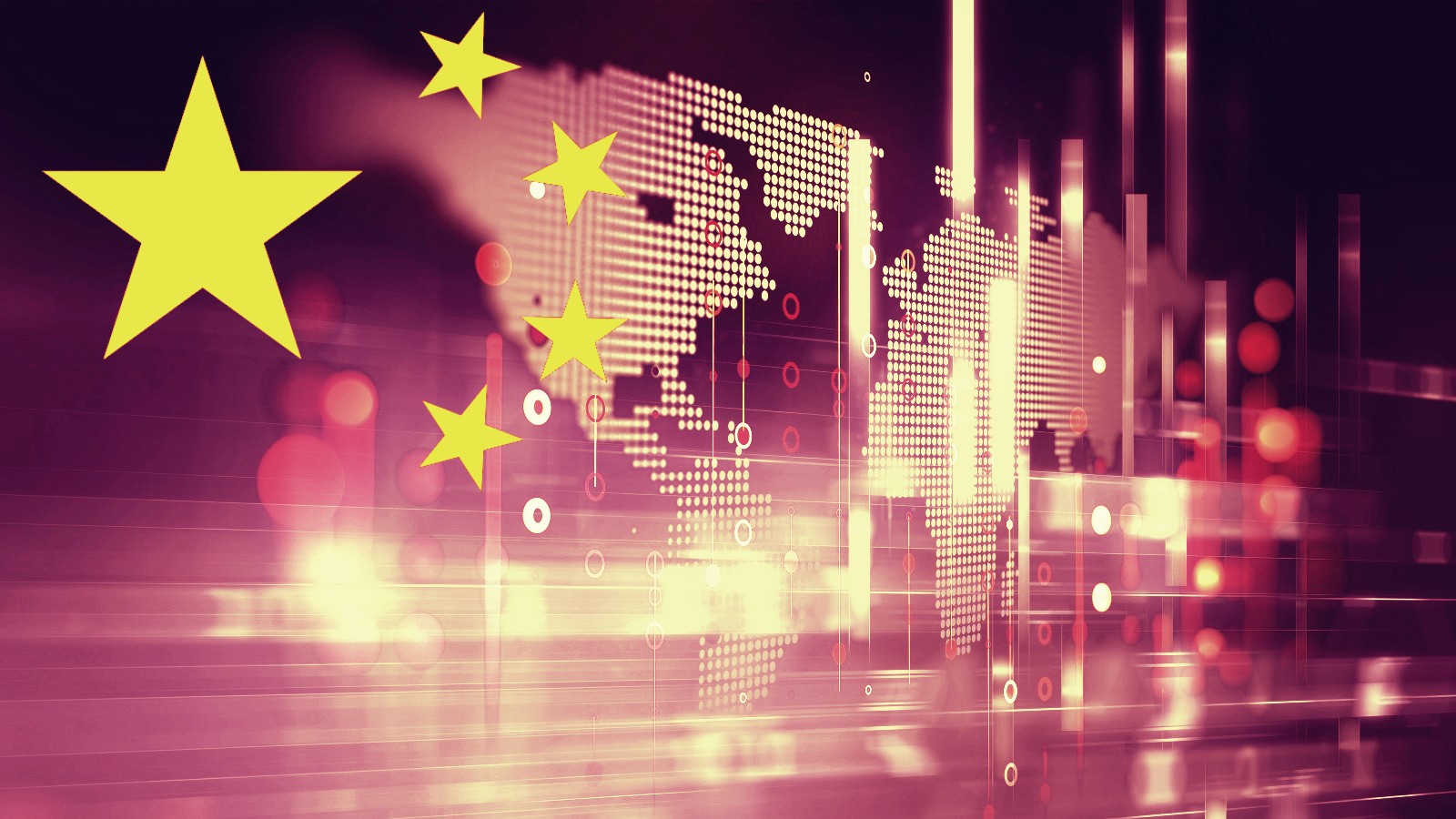 This effectively bans the telecom company from providing domestic and international telecommunication services within the United States.

The order, issued on Thursday, instructs the Chinese telecom company to stop providing its services in the US within 60 days.

FCC instructed China Unicom Americas to terminate any domestic or international services within 60 days after the release of its order.

“The Order finds that China Unicom Americas, a US subsidiary of a Chinese state-owned enterprise, is subject to exploitation, influence, and control by the Chinese government and is highly likely to be forced to comply with Chinese government requests without sufficient legal procedures subject to independent judicial oversight,” the FCC said.

“The Order finds that China Unicom Americas’ ownership and control by the Chinese government raise significant national security and law enforcement risks by providing opportunities for China Unicom Americas, its parent entities, and the Chinese government to access, store, disrupt, and/or misroute US communications, which in turn allow them to engage in espionage and other harmful activities against the United States.”

This builds on the FCC’s decisions in 2019 to block China Mobile and in 2020 to revoke China Unicom’s license. pic.twitter.com/4BhPEeDrtL

FCC’s vote to revoke China Unicom America’s license to operate in the US based on national security concerns comes after several other decisions to block Chinese telecom giants’ services in the US.

In May 2019, the FCC denied China Mobile USA’s application to provide international telecommunications services in the US. Two years later, the agency revoked China Telecom Americas’ license, banning it from providing telecom services within the US.

The decisions were taken after US Senators Tom Cotton and Charles Schumer urged the FCC in September 2019 to review the approvals of China Telecom and China Unicom that allowed them to operate in the United States.

These are not the first threats to the US national security coming from Chinese-backed telecoms that made the news in recent years.

Two years ago, in February 2020, Huawei and two of its US subsidiaries were also charged by the US Department of Justice with conspiracy to steal trade secrets and violate the Racketeer Influenced and Corrupt Organizations Act (RICO). 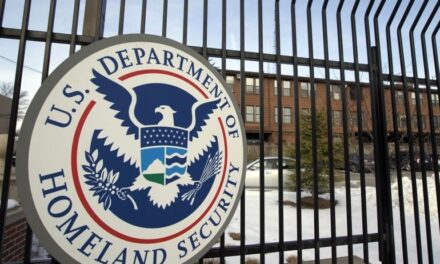 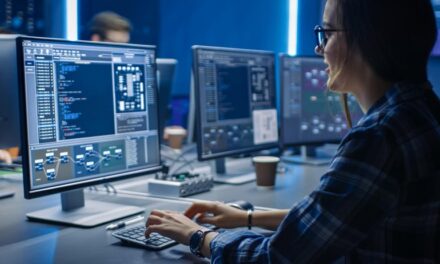 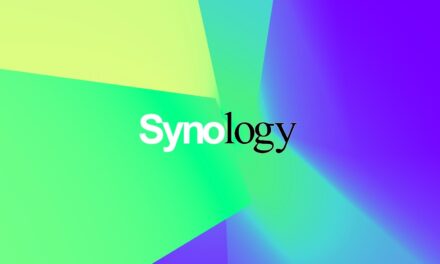 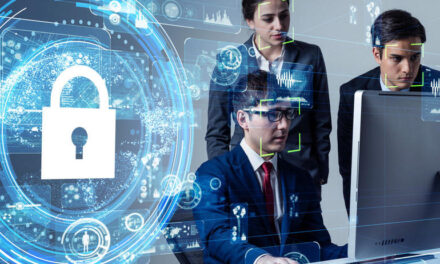