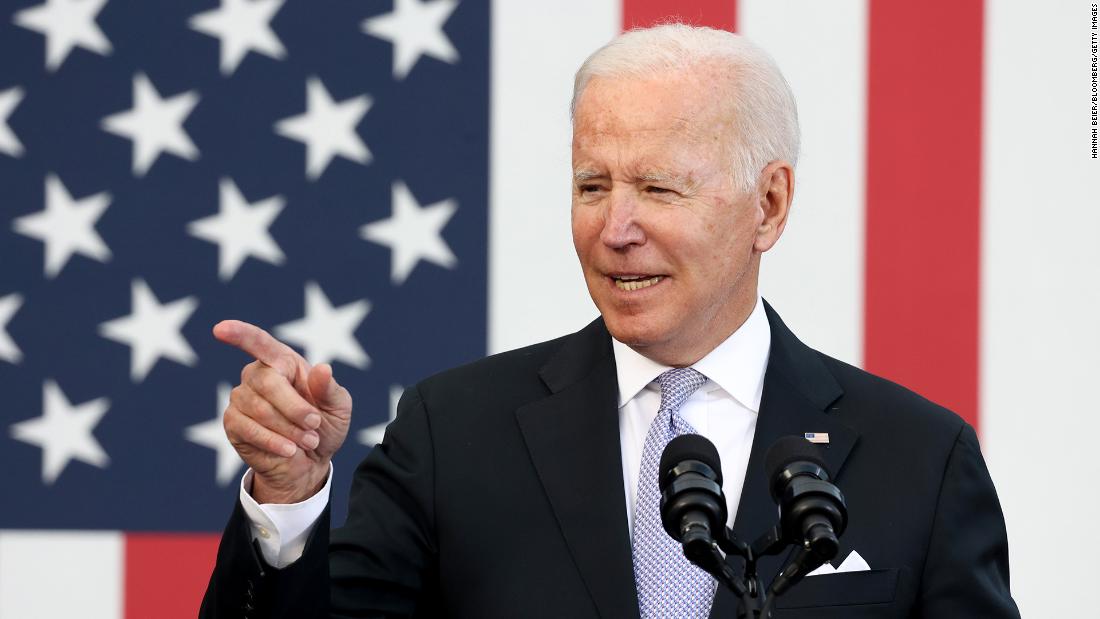 Never mind that Biden has already held eight events in Pennsylvania since taking office, that Pittsburgh was the city in which he both began and ended his campaign or that trips highlighting manufacturing have been a staple of the past year.

In this reset, what’s old is new.

Biden’s return to the Steel City for an event discussing supply chains, manufacturing and his recently passed infrastructure law comes a week after he declared from the White House a desire to “get out of this place more often” and “go out and talk to the public.” On Friday morning, hours ahead of his arrival, a snow-covered bridge in Pittsburgh collapsed.

Under his new plan, the President will be spending less time wrangling centrist Democratic Sens. Joe Manchin of West Virginia and Kyrsten Sinema and Arizona, and more time jetting to places where he can highlight his achievements to ordinary Americans. He hopes this will boost Democrats ahead of this year’s midterm elections.

But, for all the discussion inside and outside the West Wing of a tactical reset, events over the past week have shown that external forces will have more bearing on his trajectory than anything his staff can conceive of in a memo. A series of developments this week — all politically advantageous — provided a window into the challenges and opportunities facing a White House trying to dig out of a political hole by shifting Biden’s public image.

Justice Stephen Breyer’s decision to retire from the Supreme Court created a rare political bright-spot for Biden, who has promised to nominate a Black woman to fill the vacancy. There have been signs that ongoing diplomacy with Russia over its build-up of troops on the Ukrainian border may be working, though any optimism at an easing of tensions within the White House is highly guarded. And a wintertime surge of Covid-19 cases has begun to ease in many parts of the country, leading to cautious hope that the worst of the Omicron wave is over.

White House officials see the very real possibility over the course of the next several months that the pervasive pandemic will start to dissipate, inflation will start to decelerate and stalled legislative priorities will find pathways forward. Under that rosy, but not unthinkable, scenario, the sour mood that has pervaded the country could begin to lift.

But there are clear limits to what Biden can personally do to ensure any, or all, of those things occur as planned. And previous efforts to translate positive developments into political capital have fallen short.

That has led to some soul-searching moments in the Oval Office. Advisers and others familiar with the discussions said Biden has wondered aloud why majorities of Americans say the economy is doing poorly when the numbers show otherwise. Eventually, those questions about whether his message was landing were replaced by Biden explicitly telling his advisers he knows it’s not — and asking for ways to address the shortcoming.

It was also Biden who told advisers that they could no longer tiptoe around the issue of rising prices that his economic team long predicted would be merely temporary, the sources said. That led to a messaging shift, with Biden repeatedly and explicitly acknowledging of the difficulty for working families posed by inflation sitting at a nearly four-decade high.

Since then, however, little the President has said or done appears to have convinced Americans that what he is doing is working to improve the economy and the overall condition of the country.

It’s something White House officials have seen in black and white through their own internal polling, according to people familiar with the surveys, but a deeper thread of concern has drawn more attention in recent months: A growing level of exhaustion and resigned indifference. The trend has concerned Biden’s aides, who have struggled to find a way to break through.

It’s a less-than-ideal environment to deliver a message of any kind if nobody is tuned in to hear it, one White House official explained.

Yet that’s precisely what Biden’s team is attempting to do in the new year, aware of the high stakes of looming midterms and the short window to shift public opinion before November.

How Biden’s new strategy of traveling the country will differ from his previous approach remains to be seen. Because of the pandemic, Biden has been limited in the types of events he can hold. But his team is mulling different ways to present his message to the American people in 2022.

Biden is not the first president to determine, at a low ebb, that his problem lies in not communicating directly with the American people. As vice president during the Obama administration, Biden was a loud advocate for better explaining the accomplishments he believed were being lost on the public.

Entering his second year in office, the President sought out ideas from his team on how to break through. Their ideas have ranged from traveling more often, delivering fewer speeches from behind a podium, embracing a less rigid approach to social media and engaging in more casual settings with ordinary Americans.

The latter idea seemed to get a try-out this week when Biden visited a small local shop to browse onesies for his grandson. The President engaged the shop’s owner in a warm conversation about her inventory and trade, embracing his knack for generating small talk with nearly anyone.

But if aides had hoped to use the visit to promote his administration’s work bolstering small businesses or spurring the economy, they may have been disappointed. Biden generated headlines instead with his answers about the simmering crisis between Russia and Ukraine.

It was a repeat of a the week prior, when Biden sought to highlight the kind of private sector move that would be a dream to any administration: Intel committing $20 billion in new chip manufacturing in Ohio.

“As a result of the progress we’ve made — record economic growth, record job growth, a faster economic recovery than any other nation on Earth,” Biden, flanked by Intel’s CEO Patrick Gelsinger, said. “We are better positioned globally than we have been in a long, long time.”

But as the event concluded, Biden looked over to reporters sitting a few feet away.

“You guys will ask me all about Russia and not about anything having to do with chips,” Biden said.

Friday’s trip will mark the ninth time Biden has traveled to Pennsylvania for an official event since taking office. He’s been in the commonwealth for personal reasons as well, hopping over the border from his home in Delaware to visit his sister and attend a wedding.

He’ll visit a former steel mill that’s been converted by Carnegie Mellon University into a hub for advanced technologies. It’s a venue he also visited during the 2020 campaign.

Pennsylvania is Biden’s top-visited state outside of Delaware and the Washington region — not necessarily a surprise given the closely contested elections that will occur there in November. Biden’s stops there over the past year have reflected a specific approach to selling his economic agenda.

On previous visits, Biden could be found touring a Mack Trucks facility in the Lehigh Valley, a flooring company in Chester, a carpenters training facility in Pittsburgh and marking Amtrak’s 50th anniversary at Philadelphia’s 30th Street Station.

However, on Friday’s trip Biden won’t be joined by some high-profile Democrats, whose distance from the President during a moment of political weakness makes for an inauspicious start to the new strategy. Lt. Governor John Fetterman, who is running for Senate, and Attorney General Josh Shapiro, who is running for governor, both cited scheduling reasons for not attending Biden’s event.

“It’s great that President Biden is coming to Pittsburgh to talk about infrastructure. If infrastructure is Elvis, then Pittsburgh is Graceland,” Fetterman said. “It’s great to come to the city that helped build America to talk about rebuilding America. I’ll be in Harrisburg on Friday meeting with Democrats from across the commonwealth at State Committee and talking about the 2022 midterm election.” 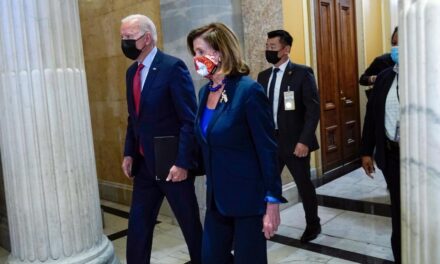 US election: Rules on debates to change after Trump-Biden spat 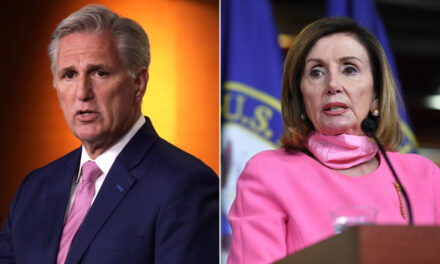 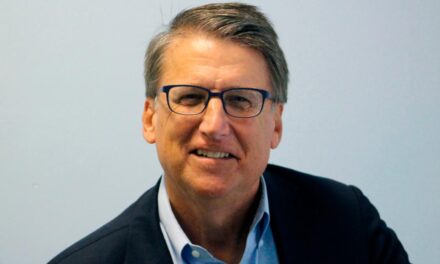