Analysis: Why rising crime isn’t breaking through as a national issue 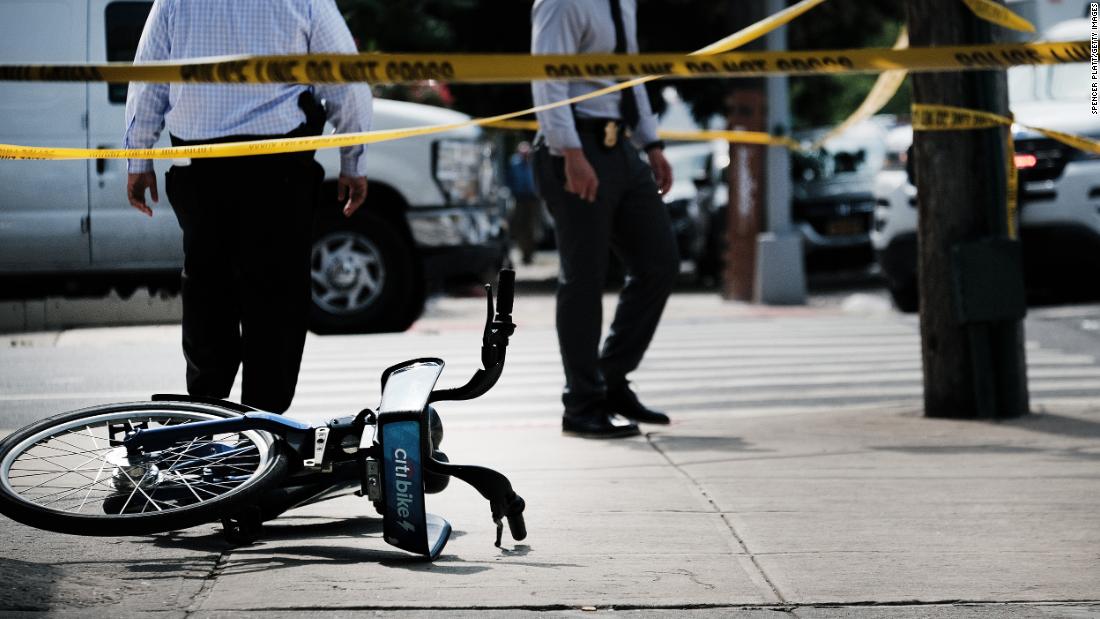 (CNN)It’s tough to turn on the news these days without seeing stories about rising violent crime rates. Violent crime (whether it be homicide or even carjackings) does seem to have climbed significantly during the coronavirus pandemic.

This has changed perceptions of crime, as an average of Gallup polling over the last two years shows more Americans think crime has risen nationally than at any point since the early 1990s.

But a closer look at the data reveals that crime, for the most part, remains a back-burner national issue for Americans, unlike in the 1990s. Crime does, however, have the ability to shape local and state politics.

Again, let’s examine Gallup polling. It has, for a very long time, asked Americans what the most important problem facing the country is. Americans can give multiple responses.

Just 2% of Americans right now say crime or violence is the most important problem. Last month, it was the same 2%. More than 10 issues rank higher than crime and violence. Some, such as the coronavirus (20%) or economic problems (22%), rank well above it.

These polls are no outliers. A Quinnipiac University poll from November showed a mere 1% put crime or violence as the top problem.

To put this 1% and 2% in some historical perspective, we can go back in time with Gallup. In the mid-1990s, during some of the highest levels of crime this country has ever seen, crime consistently ranked as one of the top problems. From about 1992 to 2000, at least 10% of Americans put crime or violence as a top problem.

This peaked in early 1994, when 52% of Americans put crime as their most important problem in Gallup polling.

Indeed, voters in the 1994 midterm elections put crime as their most important issue in both preelection polling from CBS News and an exit poll conducted by Mitofsky International​, which had also conducted exit polls for the major news networks. In preelection polling, Americans indicated by a double-digit margin that they trusted Republicans most on the crime issue.

This year, Republicans retain that edge on the crime issue. A recent Fox poll, for example, showed that voters think they’d do a better job on crime by a 15-point margin. President Joe Biden’s approval rating on crime was a low 36% in a December ABC News/Ipsos poll. This marks a big difference with late 2020, when Biden held a single-digit advantage over then-President Donald Trump on who was more trusted on crime.

Additionally, 76% of Americans said in a December CNN/SSRS poll that the federal government is not doing enough to address the rate of violent crime.

The problem for Republicans trying to take advantage of this issue in the campaign is it’s not clear at all that this is something that will change the way a lot of people will vote. There’s just so much else out there that Americans fear.

Is it possible that the dislike of Biden coupled with crime and the feeling that the government isn’t doing enough about it is contributing to the President’s bad polling overall? Sure. I’d bet, though, that the Republicans would still be in a strong position heading into the midterms even if voters were satisfied with crime levels, given how unsatisfied they are with so much else.

The state and local politics of crime are something altogether different. Consider New York state, where rising violent crime in its largest city (New York) is playing a big role in everyday politics. There have been early showdowns between newly elected Democratic officials such as New York City Mayor Eric Adams and Manhattan District Attorney Alvin Bragg.

Adams won last year, in part, because of a tough-on-crime message. Bragg has had a considerably more progressive view of the subject.

A recent Siena College poll reflects how important crime has become. Fighting crime (26%) was tied for the top issue that New York voters statewide said should be addressed by the legislature in 2022. Among New York City voters, it came in as the top issue at 30%. This actually beat out creating economic opportunities (22%). The economy has been at the top of the list for voters nationally.

In Minneapolis, where George Floyd was murdered by police officers in spring 202​0, voters got to choose the city’s mayor in November ​2021 and whether to replace the city’s police department with a department of public safety.

There can be little doubt that a near-record homicide rate in 2021 in the city played a big role in those votes.

Now, not every city and not every state is going to be the same. In Georgia, for instance, crime is seen as a top problem by 11% of the state’s voters in a new Quinnipiac University poll. That’s higher than a lot of other issues, but lower than inflation, the coronavirus and election laws.

The variability among states is the point, though.

Although crime is up nationally, it’s not seen at this time as a national issue. It’s a local one, and the impact it has on voter feelings changes depending on local conditions. 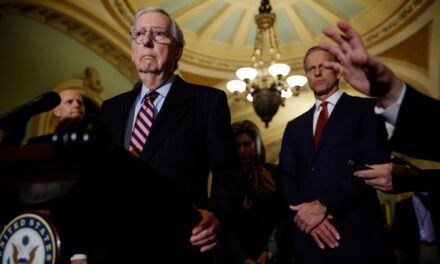 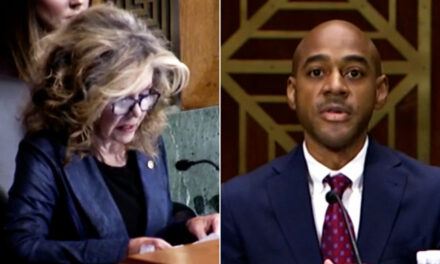 What will VP Harris seek — and find — in Mexico?