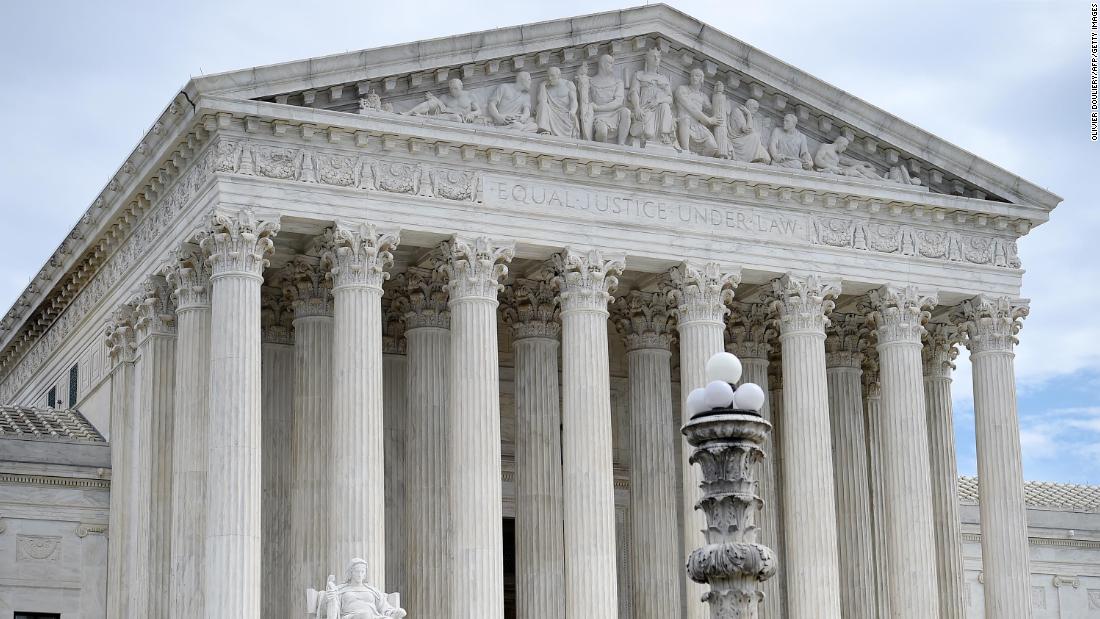 In court papers, the state told the justices that the lower court order “marks a radical change” from decades of Alabama’s congressional plans and will result in a map “that can be drawn only by placing race first above race-neutral districting criteria, sorting and splitting voters across the State on the basis of race alone.”

The court on Friday night asked the challengers to the map to respond by noon Wednesday to Alabama’s request for Supreme Court intervention.

A three-judge panel of federal judges, including two appointees of former President Donald Trump, ruled that the map likely violates Section Two of the Voting Rights Act because it only includes one district where Black voters have the opportunity to elect a candidate of their choice. Section Two prohibits voting practices that discriminate on the basis of race.

The lower court declined to put its ruling on hold Thursday night. The court previously said the Republican-led legislature has until February 7 to draw a new map that includes “either an additional majority-Black congressional district, or an additional district in which Black voters otherwise have an opportunity to elect a representative of their choice.”

The court also extended the congressional candidate qualification deadline originally set at January 28 to February 11 to allow the legislature the opportunity to enact a remedial plan, but the lower court judges also have started working on a backup plan for a court-drawn map if the legislature fails to do so by the deadline.

The opinion was rendered by US Circuit Court Judge Stanley Marcus, a Bill Clinton nominee, and District Court Judges Anna M. Manasco and Terry F. Moorer, both appointees of Trump.

“The court merely applied well-settled precedent, and relied on the extensive evidence adduced at trial to conclude that Alabama’s recently enacted congressional maps failed to comply with federal law,” he said.

Alabama Attorney General Steve Marshall asked the Supreme Court to act now while the appeals process plays out. He said that the legislature was “guided by race-neutral principles” and that the congressional plan “mirrors” past plans while making “slight adjustments to accommodate population changes.”

Election law expert Rick Hasen said that the dispute could shed light on how the high court might look at similar challenges that are bound to reach the justices in the run-up to the next election.

“This is the first redistricting and race case of the new decade to make it to the Supreme Court,” Hasen said in a statement. “The case has the potential, but not the certainty, to signal where the Supreme Court is now on questions of considerations of race in redistricting, and the reach and constitutionality of Section 2 of the VRA as applied to redistricting.”

This story has been updated with additional details Friday. 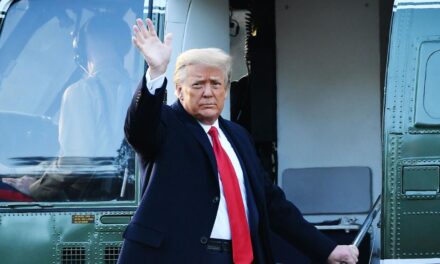 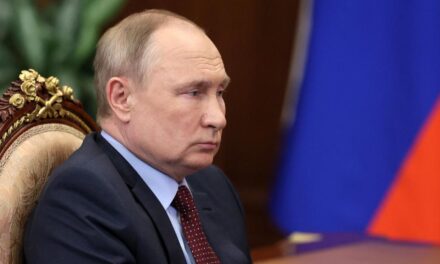 Russia was built on an empire of lies. That’s the biggest hurdle to peace 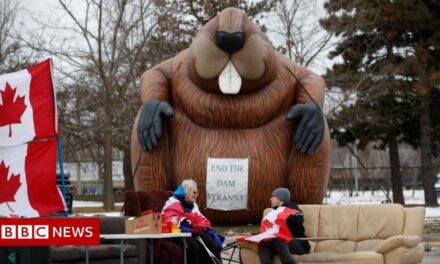 Is Trudeau losing his fight against truckers?