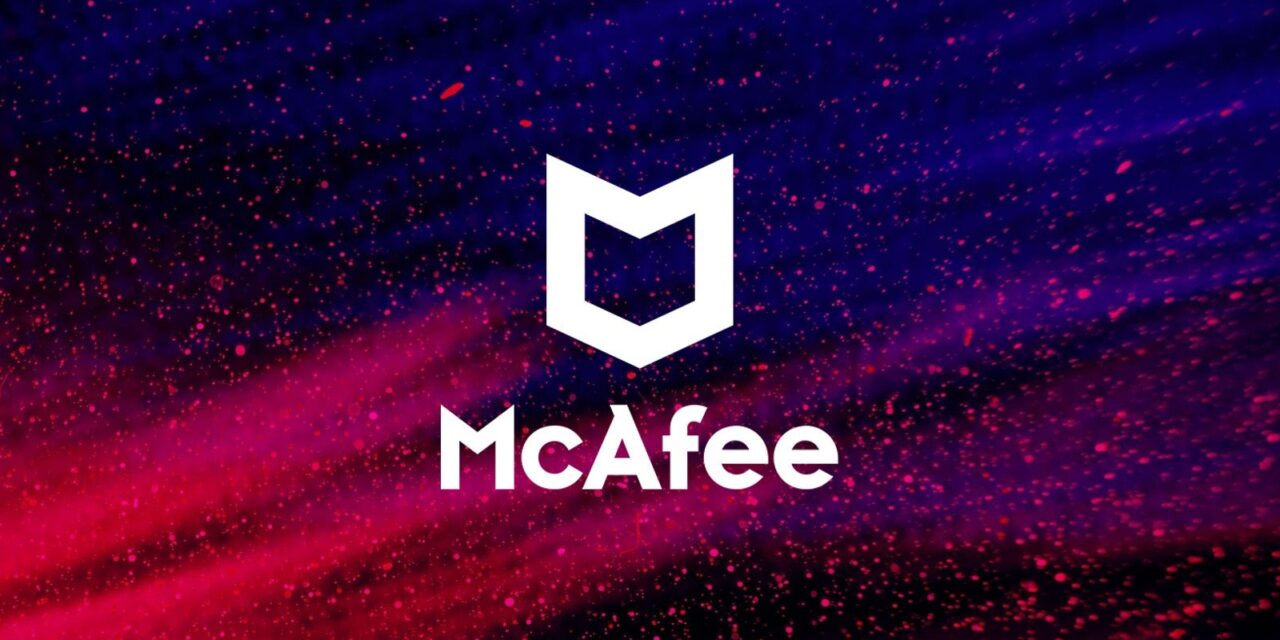 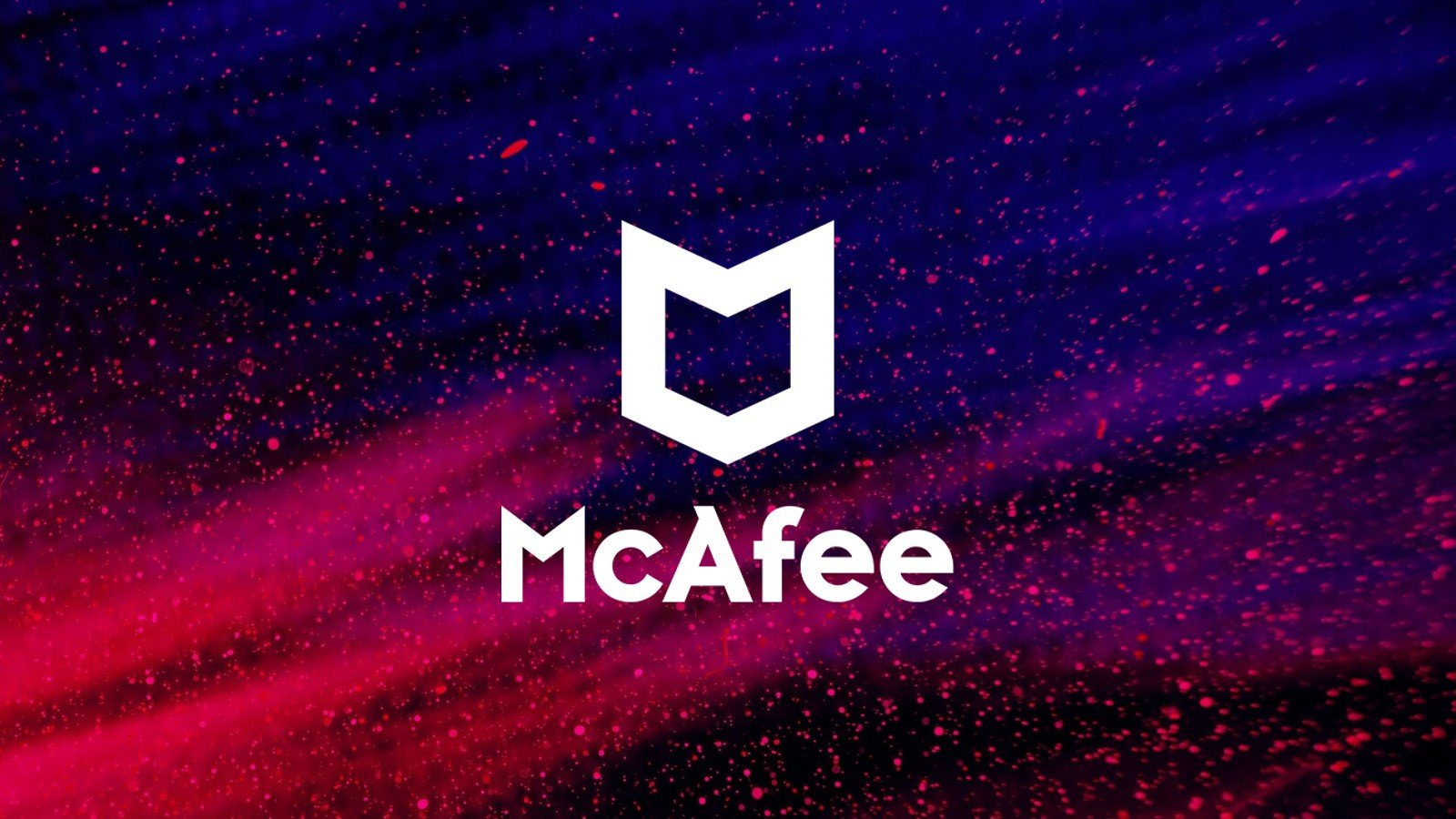 The company has fixed the high severity local privilege escalation (LPE) flaw tracked as CVE-2022-0166 and discovered by CERT/CC vulnerability analyst Will Dormann issued security updates with the release of McAfee Agent 5.7.5 on January 18.

All McAfee Agent versions before 5.7.5 are vulnerable and allow unprivileged attackers to run code using NT AUTHORITYSYSTEM account privileges, the highest level of privileges on a Windows system, used by the OS and OS services.

“McAfee Agent, which comes with various McAfee products such as McAfee Endpoint Security, includes an OpenSSL component that specifies an OPENSSLDIR variable as a subdirectory that my be controllable by an unprivileged user on Windows,” Dormann explained.

“McAfee Agent contains a privileged service that uses this OpenSSL component. A user who can place a specially-crafted openssl.cnf file at an appropriate path may be able to achieve arbitrary code execution with SYSTEM privileges.”

While only exploitable locally, threat actors commonly exploit this type of security flaw during later stages of their attacks, after infiltrating the target machine to elevate permissions for gaining persistence and further compromising the system.

This is not the first time security researchers have found vulnerabilities while analyzing McAfee’s Windows security products.

Two years before, McAfee fixed a security vulnerability impacting all editions of its Antivirus software for Windows (i.e., Total Protection, Anti-Virus Plus, and Internet Security) and allowing potential attackers to escalate privileges and execute code with SYSTEM account authority. 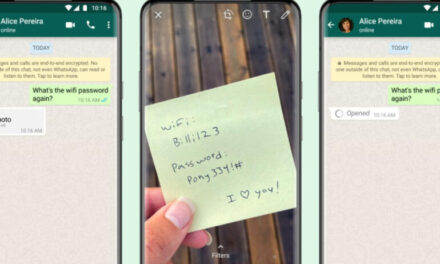 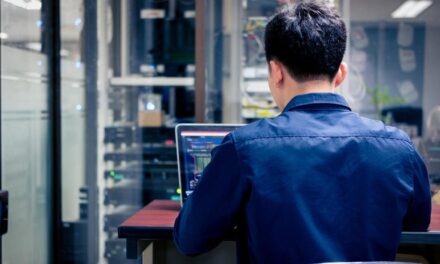 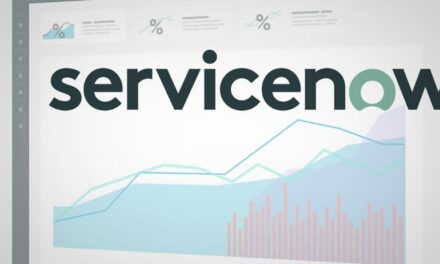