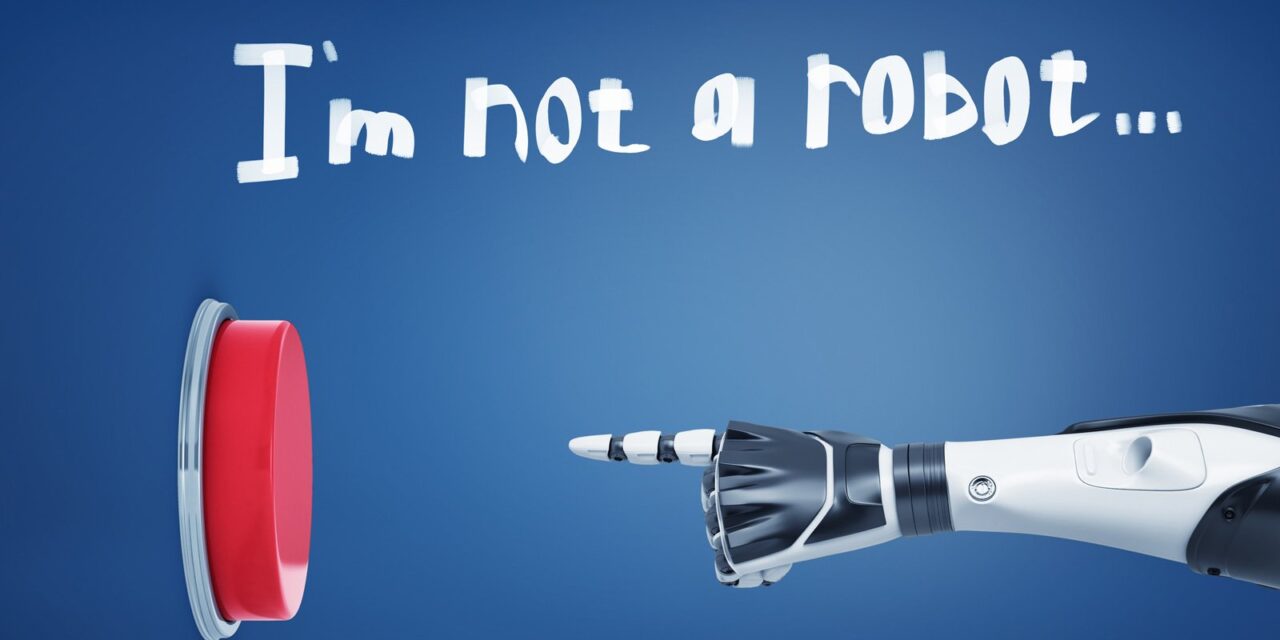 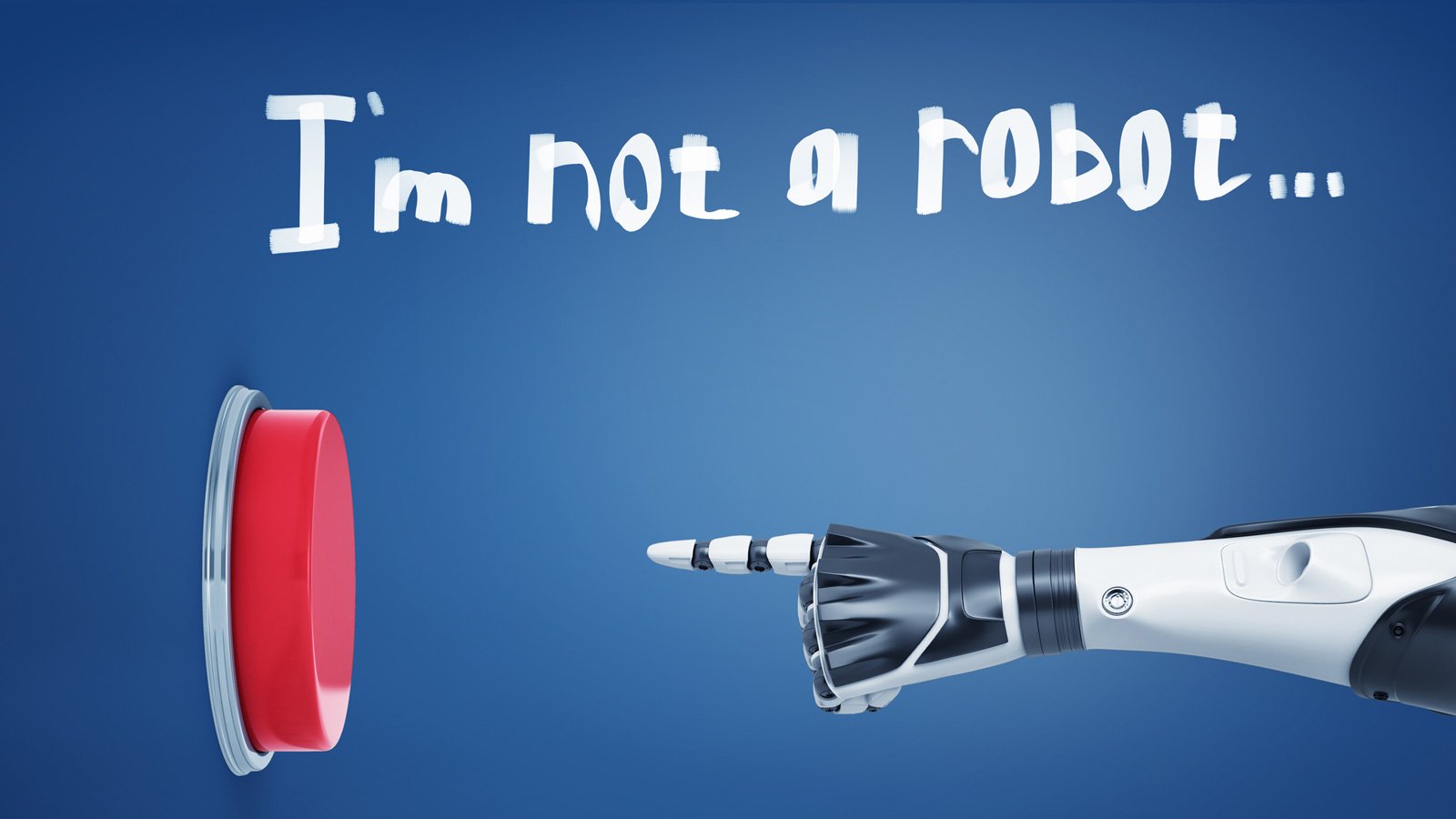 A team of researchers at the Universities of Arizona, Georgia, and South Florida, have developed a machine-learning-based CAPTCHA solver that they claim can overcome 94.4% of real challenges on dark websites.

The study’s goal was to create a system that can streamline cyber threat intelligence, which currently requires human involvement for solving CAPTCHAs manually.

Cybercrime costs are rising exponentially, with cyberattacks and data breaches happening every day. As such, having a way to make the dark web more transparent for research is key to taking targeted preventive action.

CAPTCHA (Completely Automated Public Turing test to tell Computers and Humans Apart) is used by websites to differentiate between real users and bots.

These challenges are omnipresent on the dark web to protect platforms from the constant DDoS attacks that competing platforms launch against each other.

These DDoS attacks are carried out by botnets, and thus having a strong layer of CAPTCHA at the login page can keep the threat under control.

However, each website implements its own custom CAPTCHA challenge, making it practically impossible to develop a tool that can solve most of them.

As such, the collection of cyber-threat intelligence from illicit dark web markets and forums becomes challenging and expensive, as employees have to be involved in the CAPTCHA solving step.

To address this practical problem, the researchers have developed a system that relies on interpreting rasterized images, which is qualitatively different from other recent studies that also used generative adversarial network-based approaches.

The new solver can distinguish letters and numbers by looking at them one by one, denoising the image, identifying their borders between letters, and segmenting the content into individual characters.

As such, the size of the CAPTCHA challenge doesn’t affect the effectiveness of the solver much, especially when measuring accumulative performance for three attempts.

On the aspect of character recognition, the solver uses samples extracted across multiple local regions to identify fine-grained features such as lines and edges, so it can’t be “fooled” by character rotation, font size changes, or color mixups.

As the paper explains:

Using a crawler enhanced by our DW-GAN, we were able to collect 1,831 illegal products from Yellow Brick. Among these products, there were 286 cybersecurity-related items, including 102 stolen credit cards, 131 stolen accounts, 9 forged document scans, 44 hacking tools, and 1,223 drug-related products.

Overall, the proposed framework could automatically break CAPTCHA with no more than three attempts. Breaking all CAPTCHA images take about 76 minuets [sic] in total for all 1,831 product pages, a process that is fully automated.

Of course, this testing data concerns a particular dark web market, but a similar performance level is expected on any site that employs word CAPTCHAs, according to the researchers.

Intelligence and highly-capable CAPTCHA solvers like this one can potentially disrupt the space, at least on the dark web where less sophisticated challenges are used.

The authors have published the final version of their solver on GitHub, but not the training data set of 50,000 CAPTCHA images.

Someone could presumably work on this model to derive something that works on weak clearnet CAPTCHA implementations too.

As the paper emphasizes regarding this possibility: “while this study is mainly focused on dark-web CAPTCHA as a more challenging problem, the proposed method in this study is expected to be applicable to other types of CAPTCHA without loss of generality.”

This novel solver may have been developed for the noble purpose of tackling cybercrime, but it still holds the potential to impact those who use the dark web for anonymity and safe exchange of information. 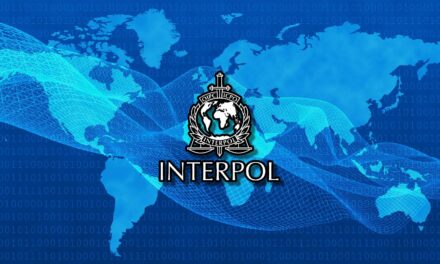 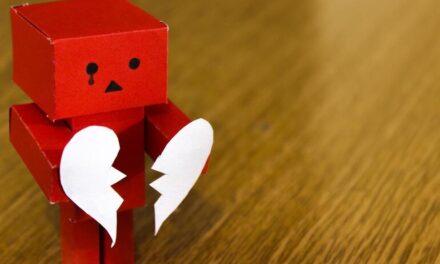 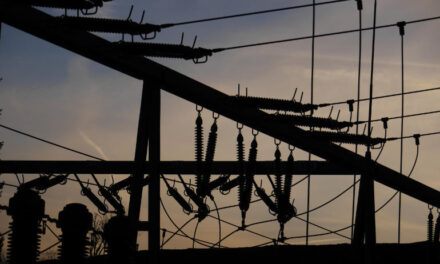 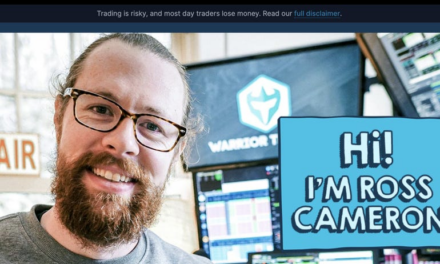