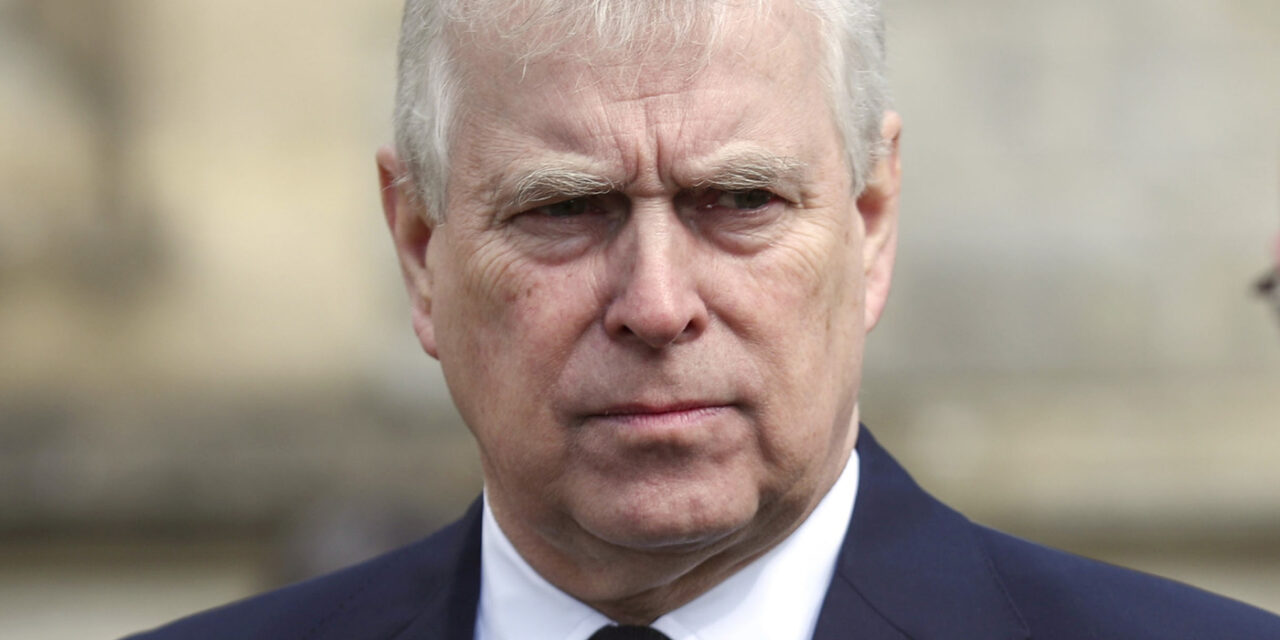 Britain’s Prince Andrew has been trying to block a lawsuit by Virginia Giuffre, who says he sexually abused her when she was a minor. Andrew is seen here last April. Steve Parsons/AP hide caption

Britain’s Prince Andrew has been trying to block a lawsuit by Virginia Giuffre, who says he sexually abused her when she was a minor. Andrew is seen here last April.

Virginia Giuffre’s lawsuit against Britain’s Prince Andrew can continue, a federal judge has ruled, denying “in all respects” the Duke of York’s request to dismiss the case. Giuffre says the disgraced financier Jeffrey Epstein arranged for Andrew to sexually abuse her when she was a minor.

Andrew has repeatedly denied the allegations, stating that he did not participate in the sexual exploitation of minors or witness such behavior.

At a hearing on Jan. 4, the British prince’s lawyers argued that a $500,000 settlement Epstein and Giuffre reached in 2009 should prevent her from suing him. But District Judge Lewis A. Kaplan said the settlement, made public earlier this month, is too vague to specifically protect Andrew from a lawsuit.

At issue: Who is a ‘potential defendant’?

Giuffre’s deal with Epstein bars her from pursuing litigation against Epstein and anyone who could be a “potential defendant.” In the court hearing, the prince’s lawyer, Andrew B. Brettler, seized on that phrase to say that the settlement protects Andrew. But the judge disagreed, saying the term is so expansive as to have almost no meaning.

“What is a ‘potential defendant’ as distinguished from a ‘defendant’?” Kaplan asked, according to Adam Klasfeld of the Law & Crime website.

Kaplan issued his ruling two weeks after Ghislaine Maxwell, Epstein’s longtime partner, was found guilty of sex trafficking a minor and other crimes. Giuffre and numerous other accusers say the pair lured underage girls into their orbit with the promise of money and prestige, only to sexually exploit them. In her lawsuit, Giuffre says she “was lent out by Epstein to other powerful men for sexual purposes,” including Andrew.

Giuffre filed suit against the prince in August of 2021, accusing him of rape and sexual assault of a minor, as well as inflicting psychological and emotional harm. She’s seeking unspecified compensation and punitive damages. The suit calls for a jury trial.

Urging the judge to dismiss the case, Brettler said the lawsuit doesn’t include key details, such as specific dates and descriptions of abuse. Kaplan said Giuffre has provided enough information to proceed.

“The judge read aloud a portion of the lawsuit in which Giuffre alleged ‘involuntary sexual intercourse,’ ” adding that the account left no doubt about what she says transpired, The Associated Press reported.

In Giuffre’s telling, Andrew met Epstein through Maxwell in 1999 and often traveled with the pair on Epstein’s jet. She says the alleged abuse occurred sometime in the span of 2000–2002, when Giuffre was part of Epstein’s inner circle and Andrew was around 40 years old.

Giuffre says Andrew sexually abused her in three different places when she was a minor: at Maxwell’s home in London; at Epstein’s mansion in New York; and at Little St. James, Epstein’s private island in the U.S. Virgin Islands. Her lawsuit includes the now-famous photo of the prince with his arm around Giuffre’s waist — an image she says was taken shortly before he abused her.

“During this encounter, Epstein, Maxwell, and Prince Andrew forced Plaintiff, a child, to have sexual intercourse with Prince Andrew against her will,” the lawsuit states.

The 2009 settlement is now part of two separate court cases — one that pits Giuffre against Andrew and another in which she and attorney Alan Dershowitz have leveled defamation charges at each other. Giuffre has said Epstein arranged for her to have sex with Dershowitz when she was a minor. At the time, her last name was Roberts. 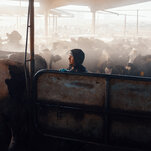 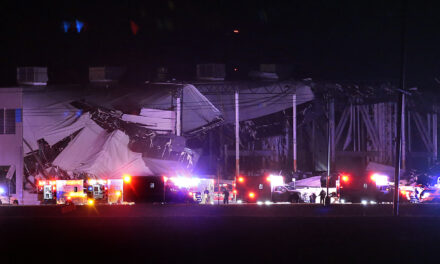 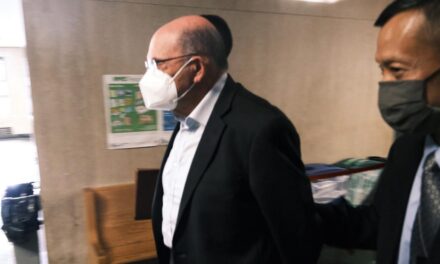