President Biden looks to rally the party on voting rights 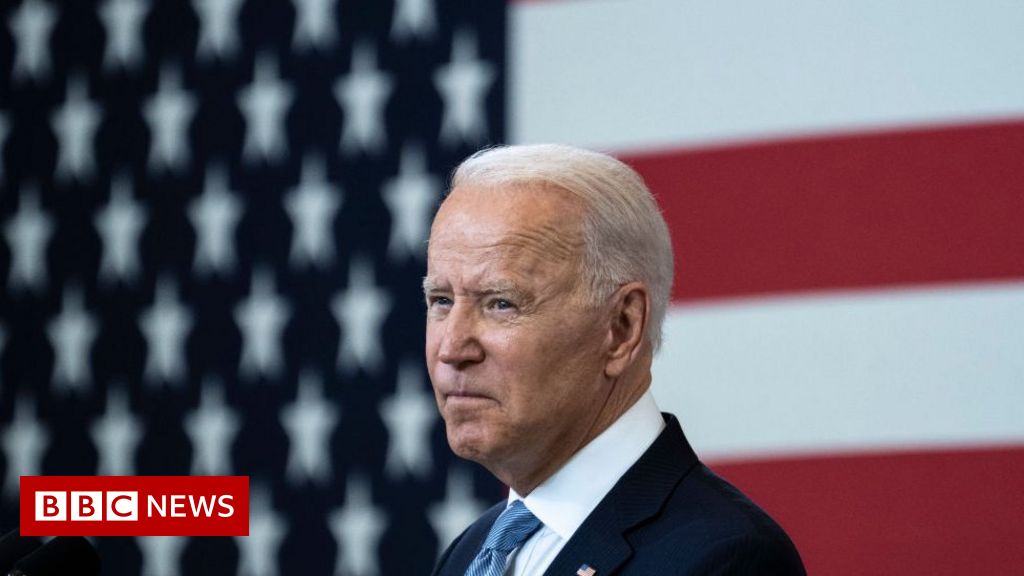 President Joe Biden will try to rally his party on Tuesday as the Democrats’ push to pass two voting rights bills faces a reckoning in the Senate.

Since the 6 January anniversary of the attack at the US Capitol, the party has shown greater urgency to curb what they call voter suppression by Republicans.

In his speech, Mr Biden will call on senators to vote for the bills and mark a “turning point” for the country.

But the legislation remains in peril amid opposition from two key senators.

Voting rights advocates believe that the Biden administration has not matched the urgency of the moment and, in a sign of their frustrations, Stacey Abrams – arguably the most prominent Democrat in Georgia – and others have opted to skip the speech on Tuesday.

“I will defend your right to vote and our democracy against all enemies foreign and domestic,” the president will say later, according to an excerpt from his speech. “And so the question is where will the institution of United States Senate stand?”

Next Monday, Democrats will push a vote on changing Senate rules temporarily so they can more easily advance the voting rights bills even if Republicans do not support them.

But two centrist Democrats – Joe Manchin and Kyrsten Sinema – have indicated they will not come along with the move.

Republican-run states have introduced tighter restrictions on access and verification since the 2020 election.

They point to widespread voter fraud but very little concrete evidence has come to light.

Will Democrats get voting reform passed?

Joe Biden is making a renewed push for voting rights legislation, but the prospects for success haven’t changed much since congressional Democrats first advanced the current package of proposals back in January 2019.

The reasons should be familiar to this White House. Either Democrats need to attract Republican support in the Senate, or they must change the rules to allow the slim Democratic majority there to approve the legislation on its own. Neither seems likely, no matter how many speeches Mr Biden gives.

Mr Biden’s Georgia trip could simply be an attempt to satisfy restive members of his party’s base, who believe the president is not doing enough to promote what they see as the most important issue facing the nation – and their party – today. But the outlook for success there doesn’t look great, either. Some prominent voting rights activists are giving the Atlanta event a pass, viewing it as too little, too late.

Even Stacey Abrams, the Georgia gubernatorial candidate and tireless advocate of Democratic reforms, will be absent, citing “scheduling conflicts”.

Mr Biden may describe the coming voting rights showdown as a national “turning point”, but the momentum is currently in a direction Democrats won’t like. 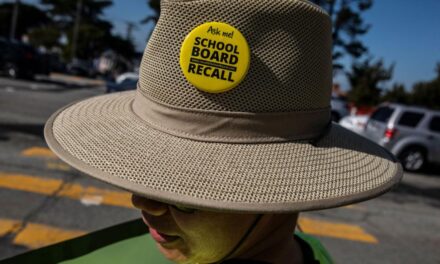