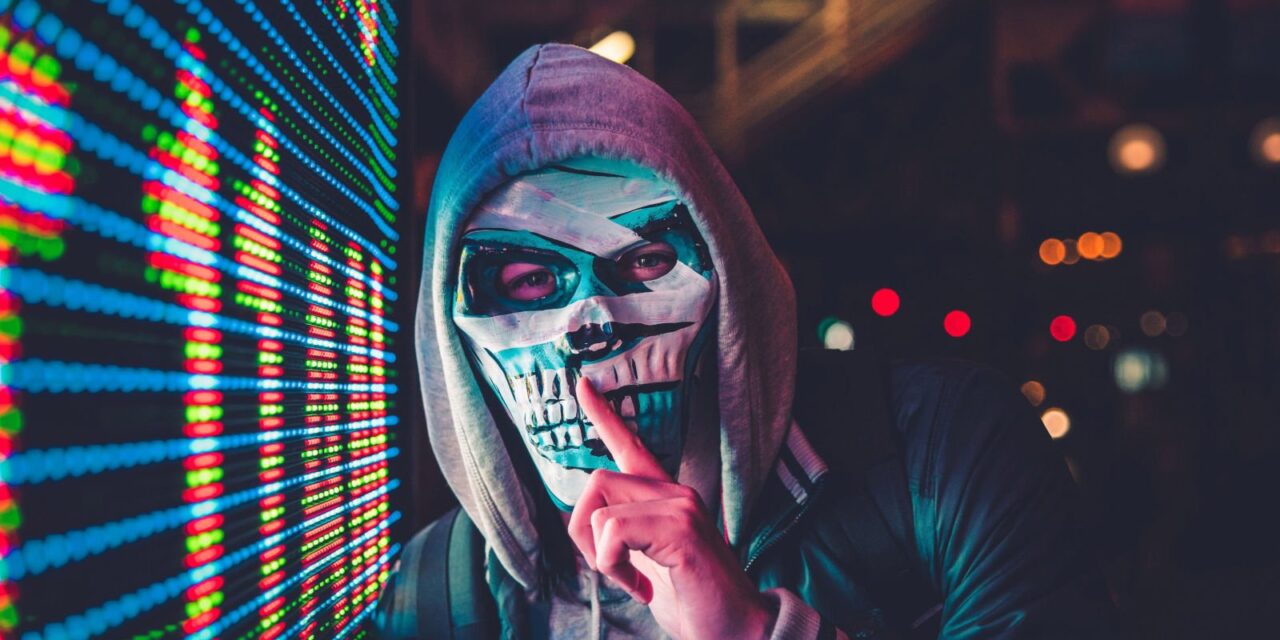 dnSpy is a popular debugger and .NET assembly editor used to debug, modify, and decompile .NET programs. Cybersecurity researchers commonly use this program when analyzing .NET malware and software.

This week, a threat actor created a GitHub repository with a compiled version of dnSpy that installs a cocktail of malware, including clipboard hijackers to steal cryptocurrency, the Quasar remote access trojan, a miner, and a variety of unknown payloads.

This new campaign was discovered by security researchers 0day enthusiast and MalwareHunterTeam who saw the malicious dnSpy project initially hosted at https://github[.]com/carbonblackz/dnSpy/ and then switching to https://github[.]com/isharpdev/dnSpy to appear more convincing.

The threat actors also created a website at dnSpy[.]net that was nicely designed and professional-looking. This site is now down, but you can see a screenshot of the archived version below.

To promote the website, the threat actors performed successful search engine optimization to get dnSpy[.]net listed on the first page of Google. This domain was also listed prominently on Bing, Yahoo, AOL, Yandex, and Ask.com.

As a backup plan, they also took out search engine ads to appear as the first item in search results, as shown below.

The malicious dnSpy application looks like the normal program when executed. It allows you to open .NET applications, debug them, and perform all the normal functions of the program.

However, when the malicious dnSpy application [VirusTotal] is launched, it will execute a series of commands that create scheduled tasks that run with elevated permissions.

In a list of the commands shared with BleepingComputer by MalwareHunterTeam, the malware performs the following actions:

The payloads are downloaded from http://4api[.]net/ and include a variety of malware listed below:

The cryptocurrency addresses used as part of this campaign are:

At this time, both the dnSpy[.]net and the GitHub repository used to power this campaign are shut down.

However, security researchers and developers need to constantly be on the lookout for malicious clones of popular projects that install malware on their devices.

Attacks on cybersecurity researchers and developers are not new and are increasingly becoming more common to steal undisclosed vulnerabilities, source code, or gain access to sensitive networks. 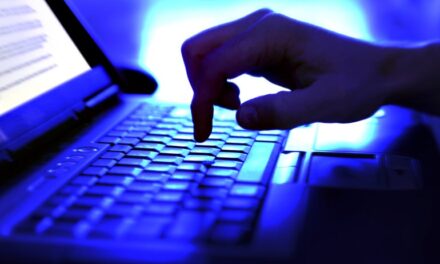 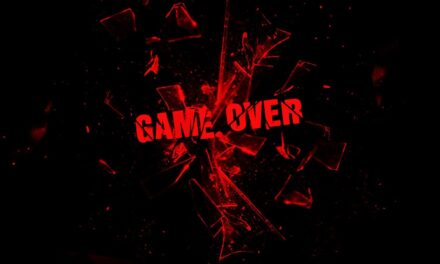 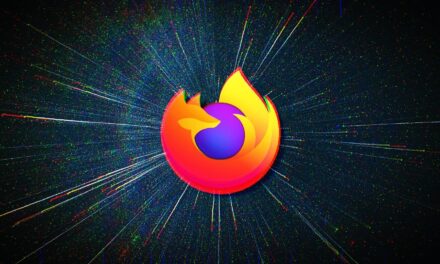 Firefox users can’t reach Microsoft.com — here’s what to do 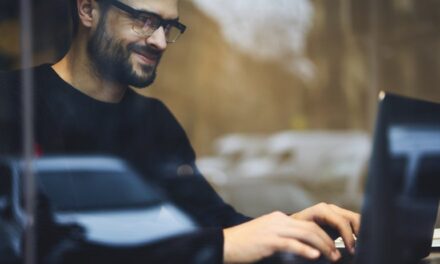