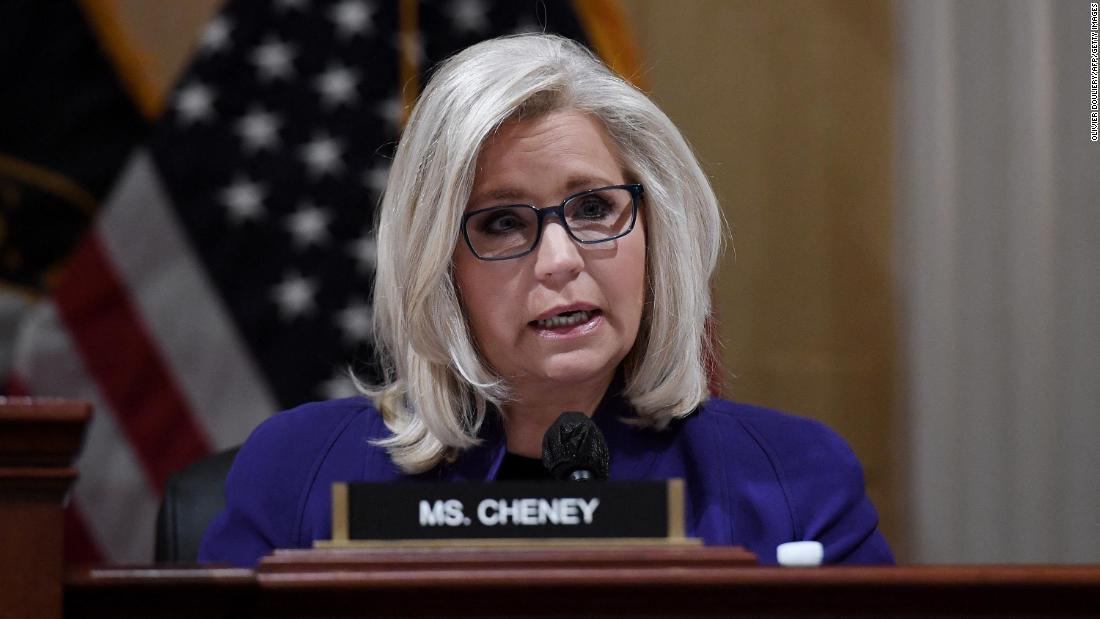 (CNN)Rep. Liz Cheney, the vice chairwoman of the House select committee investigating the January 6 insurrection, said Thursday she is looking forward to Vice President Mike Pence’s cooperation and his team “continuing” their cooperation in the panel’s investigation.

The Wyoming Republican also called him a “hero” for his actions that day.

“Former Vice President Pence was a hero on January 6. He refused the pressure of the former President. He did his duty, and the nation should be very grateful for the actions that he took that day,” Cheney told NBC’s Savannah Guthrie on the “Today” show. “We look forward to continuing the cooperation that we’ve had with members of the former vice president’s team, and I look forward as well to his cooperation.”

Mississippi Rep. Bennie Thompson, chairman of the House select committee, has said he wants to hear directly from Pence, who certified the 2020 presidential election results. The Democrat also said he wants the former vice president to voluntarily speak to the committee about conversations he was privy to in the days leading up to the insurrection and what he witnessed on that day.

Various Pence aides have started engaging with the panel, including his former chief of staff Marc Short. Short’s cooperation is a significant development that gave investigators insight from one of the highest-ranking Trump administration officials and signals a greater openness among Pence’s inner circle.

One source previously told CNN the committee is getting “significant cooperation with Team Pence,” even if the committee has not openly discussed that. Another source also told CNN that Short’s help is an example of the “momentum” the investigation is enjoying behind the scenes.

When asked on Thursday if the January 6 panel is looking into “outtakes” of former President Donald Trump’s video he released during the insurrection, Cheney said yes.

“Well, we certainly are focused on that, looking at it, we will in fact be ensuring that we have access to those videos,” she said. “You know, one of the things the committee is very engaged in right now is litigation. The former President is attempting to hide behind executive privilege claims … but we will not let the former President hide behind these phony claims of privilege and we will get to the bottom of things like that video, the outtakes that video, and everything else that was going on that day, both his action and his refusal to take action.”

She said she agreed with Chairman Thompson’s statement that the United States came “critically close” to the end of democracy.

“The threat continues. Former President Trump continues to make the same claims that he knows caused violence on January 6, and it’s very important, if you look at what’s happening today in my party, in the Republican Party, rather than reject what happened on the 6th, reject the lies about the election and make clear that a president who engaged in those activities can never be president again, unfortunately, too many in my own party are embracing that former President or are looking the other way or minimizing the danger,” she said. “That’s how democracies die. We simply cannot let that happen.” 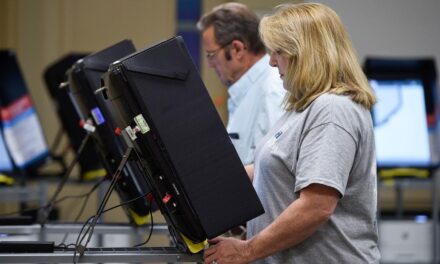 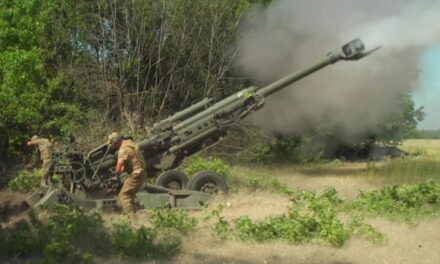 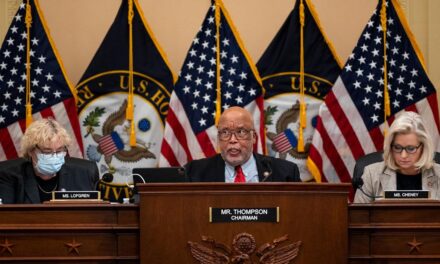 January 6 committee says it would make criminal referrals if ‘appropriate,’ but that could be a long way off 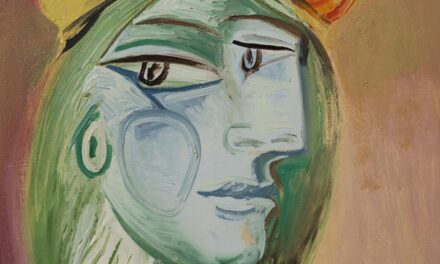