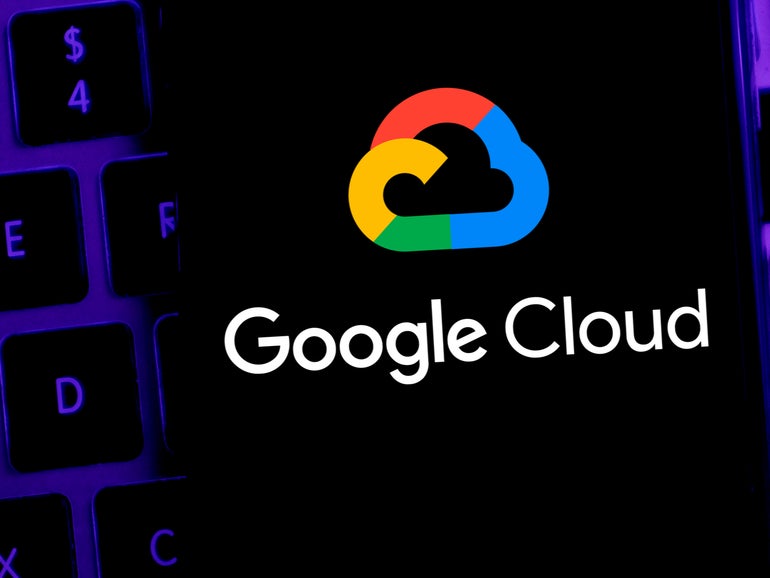 Google announced on Tuesday that it is acquiring Israeli cybersecurity startup Siemplify for a reported $500 million.

“In a time when cyberattacks are rapidly growing in both frequency and sophistication, there’s never been a better time to bring these two companies together. We both share the belief that security analysts need to be able to solve more incidents with greater complexity while requiring less effort and less specialized knowledge. With Siemplify, we will change the rules on how organizations hunt, detect and respond to threats,” Potti said.

Potti explained that Siemplify’s platform was built to help streamline the tasks of SOC analysts and assist them in responding to cyber threats. According to Potti, the acquisition is part of Google’s larger investment in SOAR capabilities.

In his own blog post, Stern said that since the company’s founding in 2015, they have acquired customers ranging from Fortune 500 companies to MSSPs.

Calcalist, the first to report the $500 million price tag, noted that Siemplify currently has about 200 employees based in the US, UK and Israel.

In October, Google Cloud partnered with Israeli cybersecurity firm Cybereason on an effort to provide Extended Detection and Response (XDR) tools to organizations looking for protection of their endpoints, networks, clouds and workspaces. 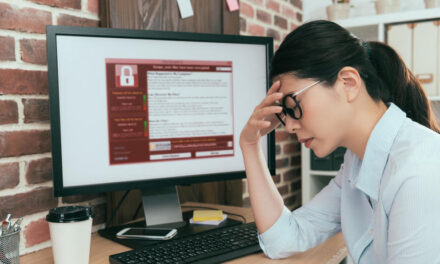 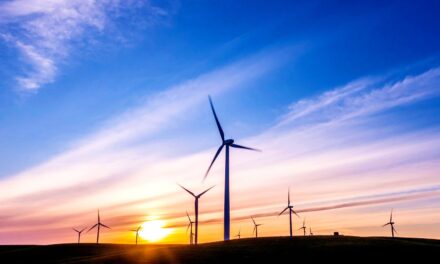 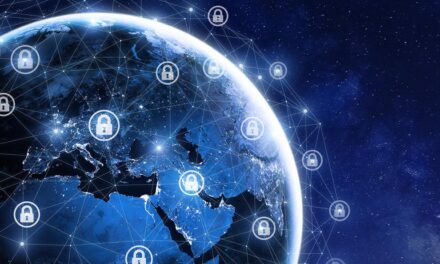 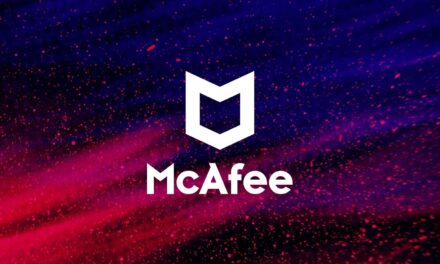