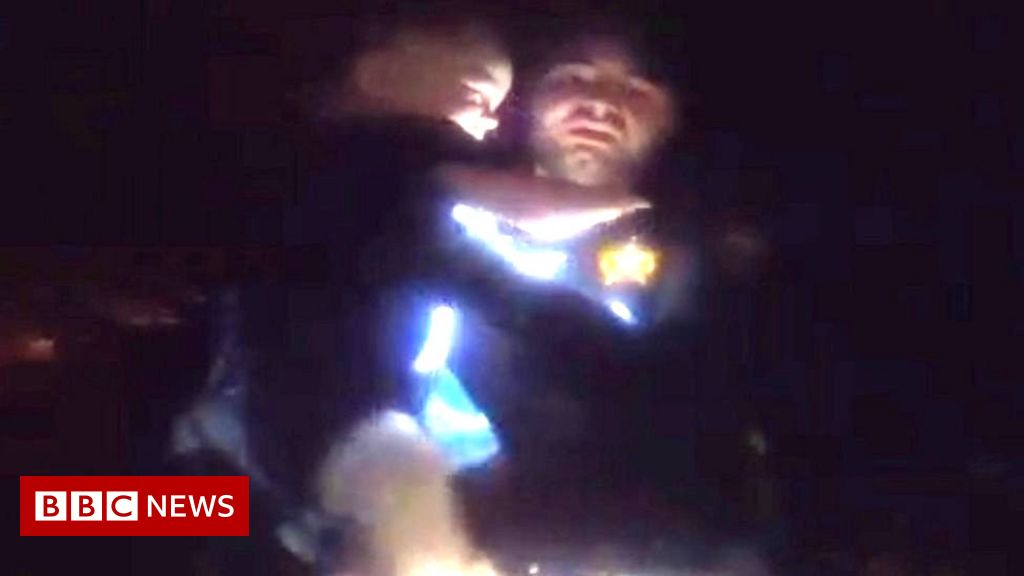 Rescue footage has been released of two babies being pulled from the wreckage of a tornado last week in the US state of Kentucky.

The infants had been tucked by their grandmother in a bath to protect them from the twister. The tub was ripped from the house by the storm and tossed into the garden, where rescue workers found the children largely unscathed.

The babies were reunited with their grandmother, before being taken to hospital.

Opinion | The Republican Party Is Driving the Nation’s Democratic Decline