Coal miners of America have a message for Manchin 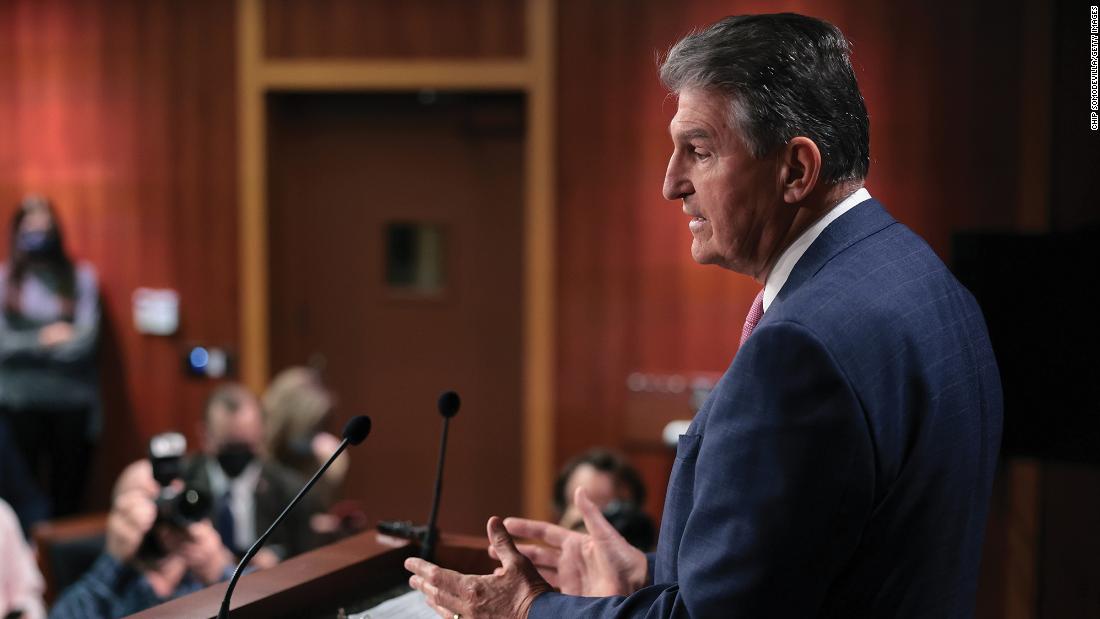 New York (CNN Business)Senator Joe Manchin is facing calls from a powerful group close to his heart to reconsider his opposition to the Build Back Better Act: Coal miners.

A day after the West Virginia Democrat appeared to kill Build Back Better, America’s largest coal mining union put out a statement lauding the legislation’s provisions and pushing Manchin to take a do-over.

“We are disappointed that the bill will not pass,” Cecil Roberts, president of the United Mine Workers of America, said in the statement on Monday. “We urge Senator Manchin to revisit his opposition to this legislation and work with his colleagues to pass something that will help keep coal miners working, and have a meaningful impact on our members, their families and their communities.”

The 131-year-old UMWA called out several items that it believes are crucial to its members and communities, including extending the fee paid by coal companies to fund benefits received by victims of black lung.

“But now that fee will be cut in half, further shifting the burden of paying these benefits away from the coal companies and on to taxpayers,” Roberts said.

Another benefit in Build Back Better cited by the UMWA: tax incentives to encourage manufacturers to build facilities in coalfields, employing thousands of coal miners who are out of work.

“Now the potential for those jobs is significantly threatened,” Roberts said.

Roberts also cited a provision in the legislation that would penalize employers that deny workers their rights to form a union on the job.

The union said it has a “long and friendly relationship” with Manchin.

“We remain grateful for his hard work to preserve the pensions and health care of our retirees across the nation, including thousands in West Virginia,” Roberts said. “He has been at our side as we have worked to preserve coal miners’ jobs in a changing energy marketplace and we appreciate that very much.”

“I have always said, ‘If I can’t go back home and explain it, I can’t vote for it,'” Manchin said. “Despite my best efforts, I cannot explain the sweeping Build Back Better Act in West Virginia and I cannot vote to move forward on this mammoth piece of legislation.”

“I also want to reiterate our support for the passage of voting rights legislation as soon as possible, and strongly encourage Senator Manchin and every other Senator to be prepared to do whatever it takes to accomplish that,” Roberts, the union president, said in the statement. “Anti-democracy legislators and their allies are working every day to roll back the right to vote in America. Failure by the Senate to stand up to that is unacceptable and a dereliction of their duty to the Constitution.” 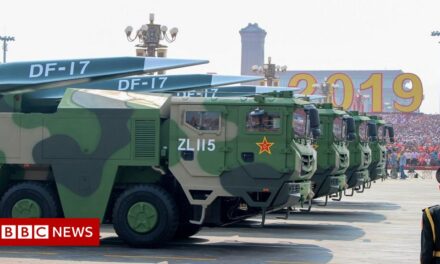 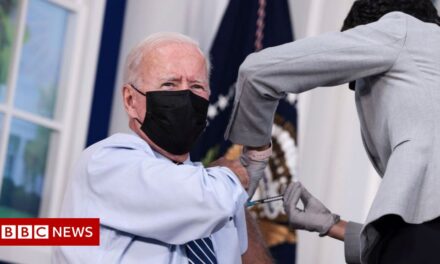 Covid boosters: Who needs them and how do they help?