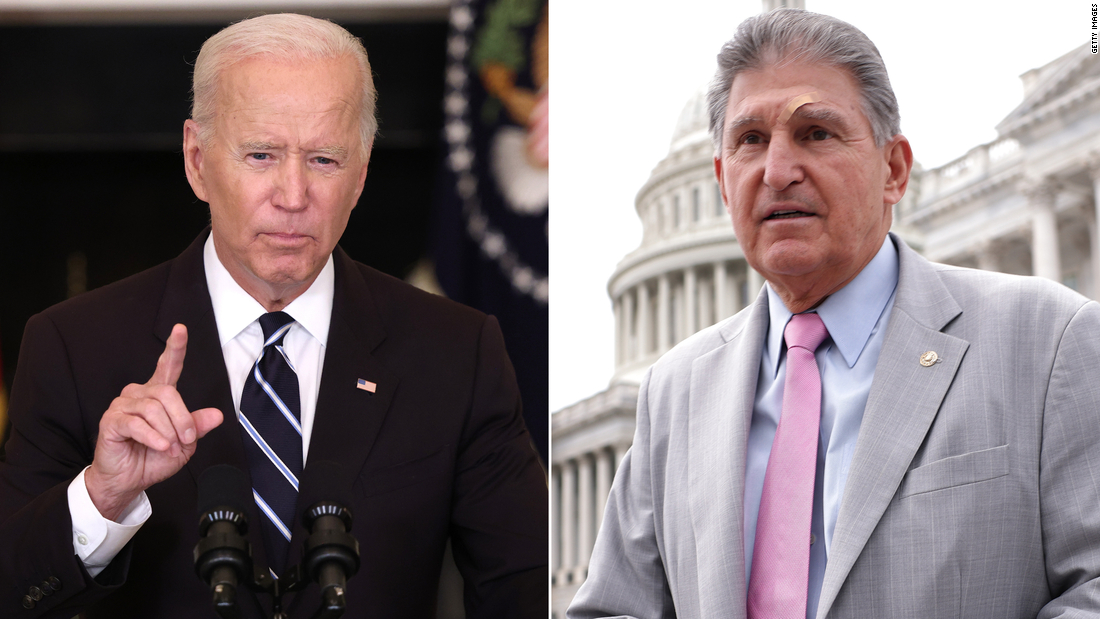 (CNN)Senate Democrats are expected to punt consideration of the cornerstone element of President Joe Biden’s agenda into next year after private conversations between Biden and the key Democratic holdout made clear the bill would not have the votes to pass this month.

Critical talks between Biden and West Virginia Democrat Joe Manchin, the Senate’s most important swing vote, over how to pass a $1.75 trillion economic and climate package remain far from any resolution on a series of issues, according to multiple sources with knowledge of the discussions.

The impasse, even as talks are expected to continue, marks the clearest sign yet that Democrats will be forced to delay a Senate vote until at least 2022 despite an effort by leadership to approve the bill before Christmas.

A source briefed on the conversations tells CNN that talks between Manchin and Biden over the bill, known as Build Back Better, are “very far apart.” Given the state of the talks between the influential moderate senator and the President, sources familiar with the matter say Senate Majority Leader Chuck Schumer is very likely to punt the bill into 2022.

One of the most pivotal issues holding up progress is the child tax credit, a major Democratic Party priority that delivers aid to families and is key to the Biden administration’s effort to reduce child poverty. Manchin wants to cut the expanded Child Tax Credit from the bill, with a source telling CNN that he wants to “zero it out.”

Multiple sources say Manchin suggested to Biden moving the extension of the tax credit through a separate track — something Democrats see as a nonstarter given that it would need at least 10 Republican votes to advance outside of the current budget process.

There are many reasons that Senate Democrats are not ready to vote to pass the Build Back Better legislation in addition to the holdup with Manchin. The legislative text is not yet finalized, a parliamentary review of the bill to ensure Democrats can pass it on a party-line vote is not complete and other policy issues have yet to be resolved, including how to deal with a controversial state and local tax deduction.

But cutting the child tax credit is a nonstarter for Biden, sources note, and that’s been the central issue of disagreement, though there are several others outstanding, in the discussions between the two over the last few days.

Why Manchin has concerns with the child tax credit

Manchin’s concerns about leaving the child tax credit in the Build Back Better bill have to do with how it impacts the overall cost of the legislation, according to a source familiar with the matter.

Manchin isn’t explicitly telling Biden to remove any specific policy, according to the source, but he has made clear that these expensive provisions are not going to fit to keep the bill at $1.75 trillion.

Manchin’s belief is that if the credit is expanded over 10 years it would blow up the cost of the bill.

The President’s framework would extend the credit for one year, affecting more than 35 million Americans for households earning up to $35,000 per year.

But Manchin has said that temporary programs do not reflect the true cost to taxpayers.

How the child tax credit works

The enhanced child tax credit, which was created as part of the $1.9 trillion coronavirus relief package in March, is in effect only for 2021, and many Democrats are hoping to extend it through 2022 as part of the social safety net expansion bill.

In total, the expanded credit provides up to $3,600 for each younger child and up to $3,000 for each older one per year.

The full credit is available for heads of households earning up to $112,500 a year and joint filers making up to $150,000, after which it begins to phase out.

Notably, the credit was designed to be paid out on a monthly basis, with the administration distributing up to $300 per month for every child under the age of 6, and $250 per month for children ages 6 to 17.

The expanded credit — and the monthly payments that have been a driver in a significant reduction in child poverty over the course of the year — is set to expire this month.

Disagreement between Biden and Manchin over the tax credit underscores how complex and fragile the negotiations are as Democrats attempt to secure passage of the social safety net legislation, a top priority for the President and a centerpiece of his domestic agenda.

Manchin’s support for the bill is critical to its passage, but he has voiced major concerns over its cost and pushed to scale back the sweeping legislation. That has created a significant challenge for Biden, who must find a way to win over the West Virginia Democrat without cutting too many key priorities and alienating liberal Democrats whose votes are also needed.

Senate Democrats need all 50 members of their caucus to vote for the legislation to pass it under a process known as reconciliation, which would allow it to be approved without Republican support.

Democrats push back on possibility of cutting child tax credit

News that Manchin wants to eliminate funding for the child tax credit in the Build Back Better bill quickly sparked strong pushback from other Senate Democrats on Wednesday.

“It’s not going to get zeroed out,” said Democratic Sen. Sherrod Brown of Ohio. “That’s non-negotiable.”

Democratic Sen. Elizabeth Warren of Massachusetts said, “We need the child tax credit. It has cut childhood poverty in America by nearly half.”

While Biden is fully aware the bill will have to change in order to get Manchin’s support, and he’s willing to do quite a bit to land Manchin, dramatic changes to the Child Tax Credit are one of the few areas White House officials know would be a red line for other Democrats.

Despite White House officials framing the calls as positive and productive over the last several days, they’ve served to underscore just how much work remains to secure Manchin’s vote.

“We believe the senator wants what we want, which is to deliver for the American people,” Karine Jean-Pierre, the White House principal deputy press secretary, told reporters Wednesday aboard Air Force One as Biden traveled to Kentucky to survey the tornado-ravaged state.

The sources make clear the conversations will continue, missing the Christmas deadline doesn’t mean the bill itself is dead and White House officials have been working through several different options to present to Manchin they view as an effort to thread the needle.

But at the moment, any near-term resolution appears unlikely.

Manchin says there is ‘nothing to vote on’ yet

Manchin told reporters on Wednesday that there is “nothing to vote on” as long as the Byrd bath, a parliamentary process named after the late Democratic Sen. Robert Byrd of West Virginia that must be completed before Democrats can take up the legislation, is still happening.

Asked if Build Back Better could pass before Christmas, he said. “We haven’t even gotten anything back from the parliamentarian, so just procedurally, we don’t have nothing to vote on.”

Manchin didn’t answer when asked if he will speak with Biden again Wednesday or if they see eye to eye on the true cost of the bill.

Schumer is keeping the pressure on Democrats to get Build Back Better done, but notably did not talk on Wednesday about meeting the self-imposed Christmas deadline as he has in most of his speeches on the Senate floor and news conferences to this point.

“This week, Democrats also continue working on getting the Senate in a position where we can vote on the President’s Build Back Better legislation,” Schumer said. 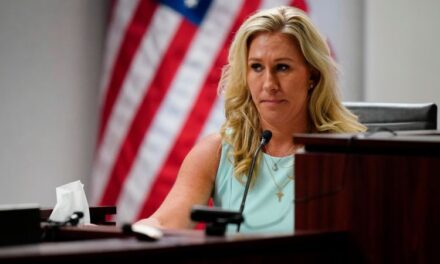 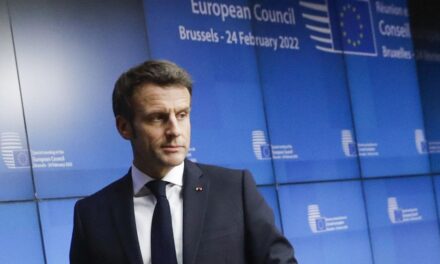 Macron’s Ukraine Diplomacy Failed With Putin but Resonates in France 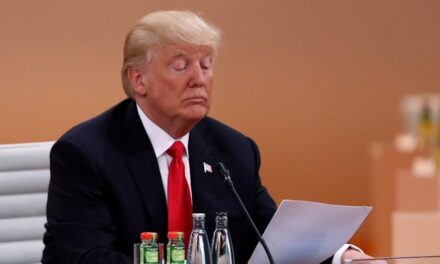