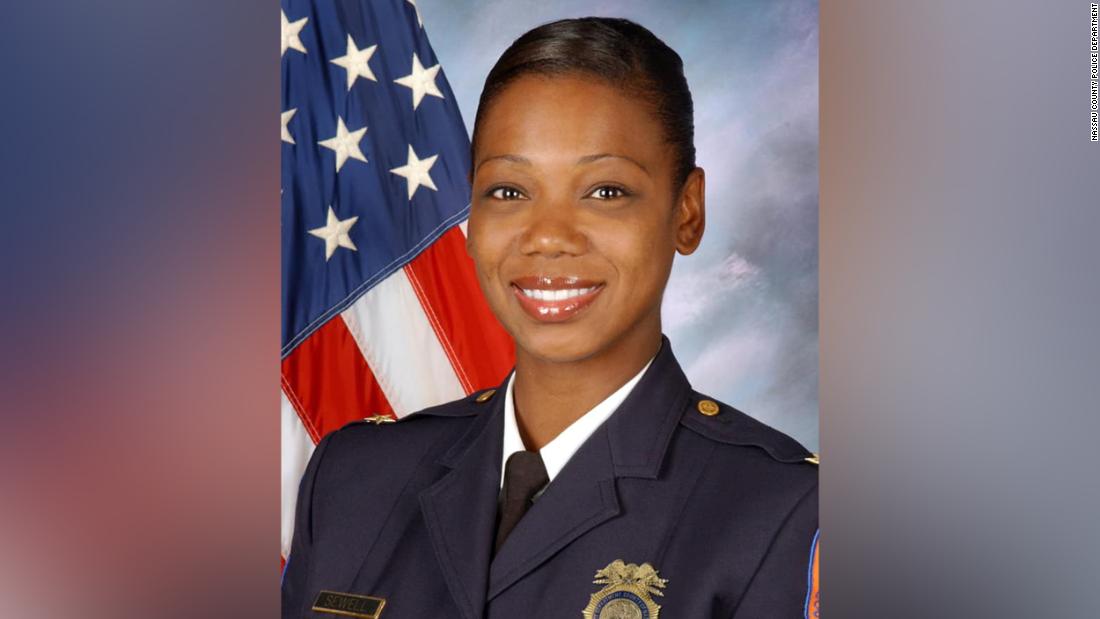 “Keechant Sewell is a proven crime fighter with the experience and emotional intelligence to deliver both the safety New Yorkers need and the justice they deserve,” Adams said in a statement released to CNN. “Chief Sewell will wake up every day laser-focused on keeping New Yorkers safe and improving our city, and I am thrilled to have her at the helm of the NYPD.”

The formal announcement will be made Wednesday at 8:30 a.m. at a public housing development in Queens, according to Adams’ office.

Following news of the pick, the Police Benevolent Association of New York City, the union representing the city’s officers, welcomed Sewell as the next police commissioner, asking her to get the department, and the city, back on course.

“We welcome Chief Sewell to the second-toughest policing job in America,” PBA President Patrick Lynch said in a statement. “The toughest, of course, is being an NYPD cop on the street.”

Lynch added New York City police officers “have passed their breaking point,” adding, “we need to fix that break in order to get our police department and our city back on course.”

“We look forward to working with her to accomplish that goal,” Lynch said.

In its own statement, the Legal Aid Society welcomed the appointment, which they “hope will bring a new approach to the helm of an agency in dire need of top-to-bottom reforms.”

“The next Commissioner must demonstrate an understanding that many community problems do not warrant a law enforcement response; that police misconduct must be taken seriously and addressed swiftly; and that tackling some of our city’s most pressing public safety issues, especially gun violence, requires full funding for proven, community-based approaches,” the statement said.

“The Commissioner must also immediately meet with community members to build real and meaningful pathways to input and accountability,” it added.

Adams, who was elected mayor last month, is a retired New York Police Department captain himself, who embraced a public safety message and won the Democratic primary this summer on a promise to beef up and reform the NYPD amid concerns over a rise in violent crime.

“The foundation is safety. We can talk about all the other pieces, but we have to be safe. If we’re not safe, tourism is not going to return,” Adams told CNN’s Gloria Borger ahead of the election. “No business is going to stay if their employees can’t ride our subway systems to get to their office space.”

CNN’s Sonia Moghe and Gregory Krieg contributed to this report. 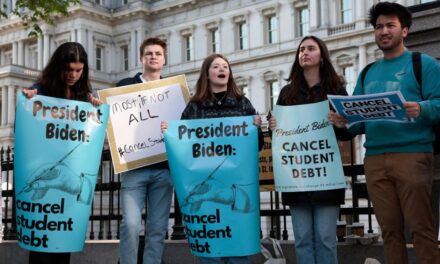 Why Biden is resisting the pressure to cancel $50,000 in student loan debt per borrower