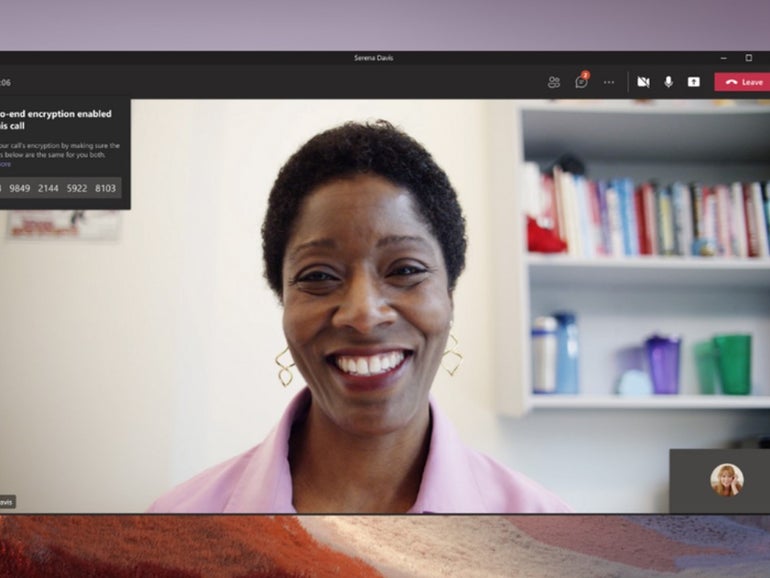 According to Microsoft’s blog post announcing eneral availability, admins will have the option to enable and control this feature for their organizations once the update makes it to them. By default, end-to-end encryption won’t be available to all users within a tenant. Once IT configures the policy and enables it for selected users, those users will still need to turn this feature on in Teams settings. IT will be able to disable this feature if and when needed.

“Multiple enterprise customers in the US and Europe across industries such as aerospace, manufacturing, telecommunications, and professional services are in the process of rolling out E2EE for Teams calls,” the post said.

Microsoft officials warned that when using end-to-end encryption for Teams one-to-one calls, some features will be unavailable. These include things like recording; live captions and transcription; adding participants to make a call a group call. If any of the listed features is required, users will need to turn end-to-end encryption off.

As Microsoft noted in a blogpost in October, real-time video and voice data is protected by E2EE, but it doesn’t secure chat or file-sharing, which are protected at rest and in-transit by other encryption protocols like HTTPS for secure connections between a device and a website.

The end-to-end Teams call feature is available on the latest version of the Teams desktop client for Windows or Mac, officials said.

In other relatively recent Teams news, Microsoft will be introducing a new “Teams Phone with Calling Plan” product on January 1, 2022. This new plan combines “Microsoft 365 Business Voice” with enterprise capabilities in “Teams Calling Essentials.” These current two products will be discontinued once the new Teams Phone with Calling Plan option is released, officials said. 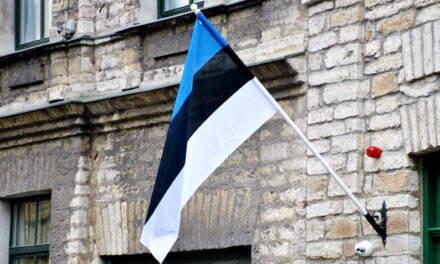 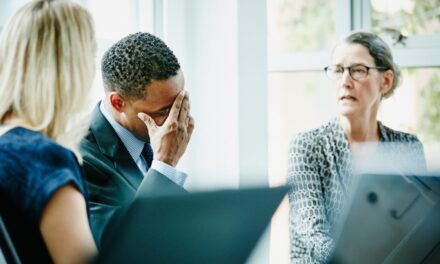 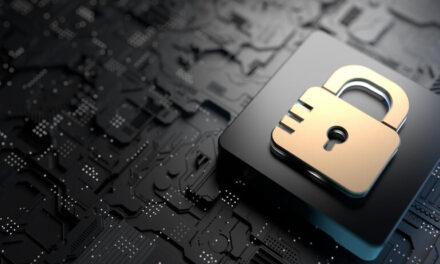 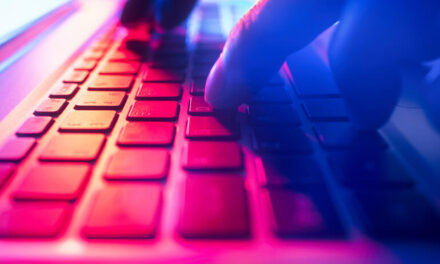