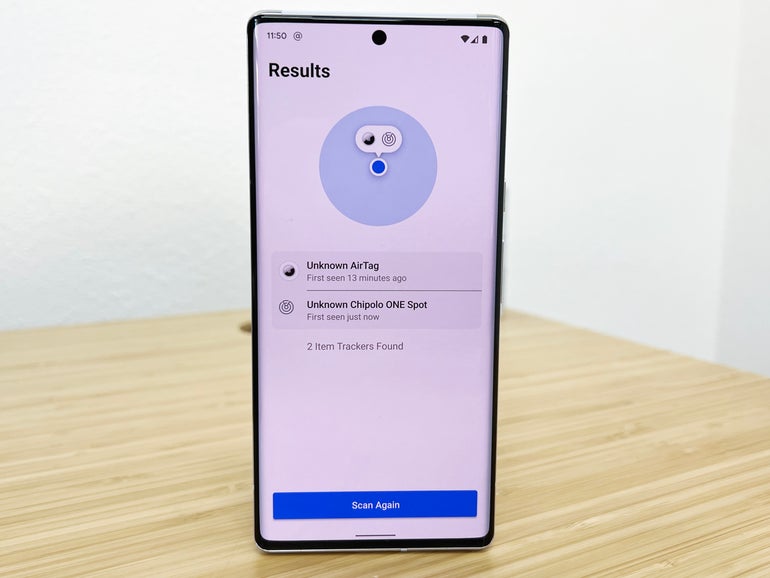 In a move aimed at increasing users’ privacy, Apple has released… an Android app? That’s right. Tracker Detect allows anyone with an Android phone or tablet to scan their nearby surroundings for rogue AirTags or other Find My-equipped tracking devices, as reported by CNET.

The potential for AirTags and similar devices to be used to track and locate unsuspecting people raised privacy concerns when AirTags was first released. The small trackers rely on nearby Apple devices to anonymously crowdsource their location, making it possible for someone to place an AirTag in a car or bag and retain the ability to view its current location.

AirTags will begin to beep every few minutes after they’ve been disconnected from the owner for an unspecified amount of time as a way to alert those nearby that the AirTag is present. Additionally, if your iPhone detects an unknown AirTag is traveling with you, it’ll alert you and walk you through identifying who it belongs to or disabling it. The latter protection is something that Android owners didn’t have access to until now.

Once you install Tracker Detect from the Play Store you’re presented with a simple screen that gives you an option to scan nearby. The app will then look for any unknown devices and present you with the option to play a sound on the device, along with instructions for scanning the tag to see who it belongs to or removing the battery to disable it.

While the app requires you to proactively scan for tracking devices, instead of passively scanning for devices in the background, it’s a step in the right direction for elevating privacy and tracking fears. The way the app currently works means that if constantly scanned in the background you’d constantly receive alerts for any nearby devices — something that could get rather annoying if you’re traveling through an airport and an alert for every AirTag in a nearby suitcase or backpack.

If you’re an Android user, what do you think of Tracker Detect? Does it do enough? Or not enough? Let us know in the comments below. 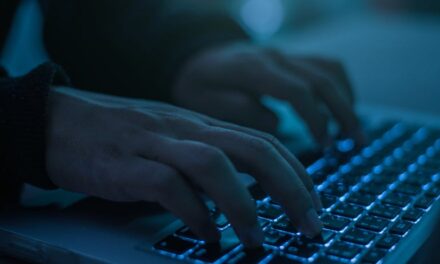 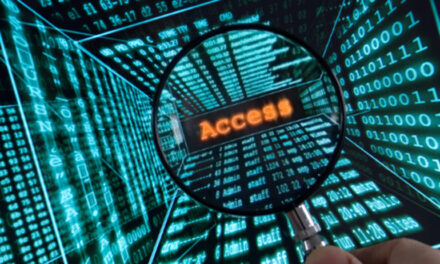 Get paid to improve Linux and open-source security 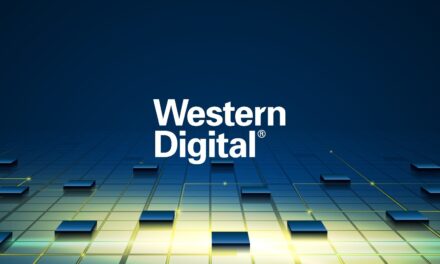 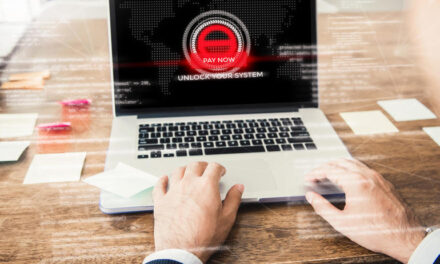 This major ransomware attack was foiled at the last minute. Here’s how they spotted it