Prince William reveals ‘cringing’ moment with Taylor Swift, some of his favorite tunes and car rides with his mom and Harry 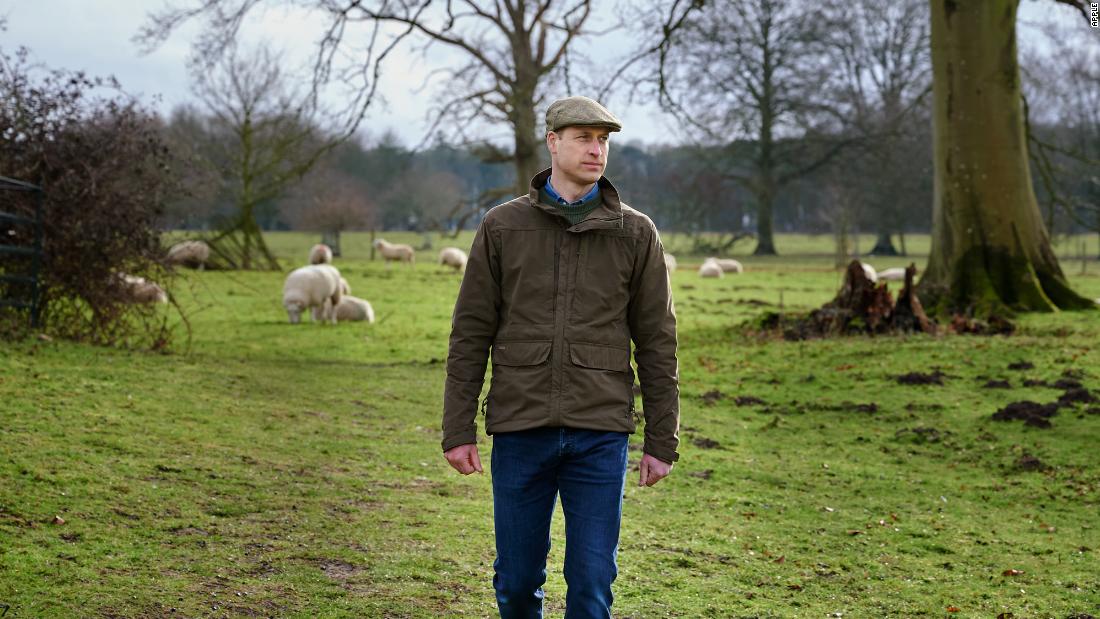 London (CNN)The Duke of Cambridge will take listeners on a walk down memory lane when he joins forces with Apple Fitness+ for a special festive episode of its “Time To Walk” audio series.

William, 39, is hoping to encourage people to take a break and go for a walk for their mental wellbeing over the Christmas period. CNN understands the duke is a fan of the series and approached Apple about the project.

William opens the episode contemplating his father’s love of walking and that while growing up, Charles “used to try and force Harry and I out of the house the whole time” adding that “we weren’t really having any of it.”

“But now, as you get older, you appreciate it a lot more and you see it for what it is,” William says.

The royal is the latest star to record a walk-and-talk for the series, available on Apple Watch with a Fitness+ subscription.

Each episode, which ranges between 25 and 40 minutes in length, is designed to be an immersive experience. Featured guests take a stroll in a meaningful location and reflect on life’s lessons while sharing memories and experiences through stories, photos and songs.

William’s walk — which he recorded back in the spring — takes him across his family’s sprawling 20,000-acre Sandringham Estate in Norfolk, eastern England. Starting at Sandringham House, he takes in the sights and sounds of “the great British countryside, as we like to call it” while heading towards St. Mary Magdalene Church, where the royals are due to attend Christmas Day church service later this month. He ends the journey standing outside Anmer Hall, the home he shares with wife, Catherine, and their children.

Reflecting on his family’s annual Christmas Day pilgrimage, William talks of his “strong memories” of his grandfather plowing ahead while “there’d be us at the back with little legs trying to keep up.”

During the episode, the prince discusses the importance of keeping mentally fit and recalls one moment nearly a decade ago that left him sweating at a black tie event.

Musing that he “can’t believe I’m actually tell this story,” he talks about a 2013 fundraising gala at Kensington Palace that US singers Jon Bon Jovi and Taylor Swift attended, “which nearly knocked me off my feet.”

William says there’s always “a lot of handshaking to do those nights” where he tries to “be charming and interactive.” He then goes to watch the performance thinking his main tasks of the evening — primarily to welcome guests — are over and he can relax a little.

“I’m sat next to Taylor Swift. She’s on my left. And after Jon does his first song, there’s a pause, and she turns to me. She puts her hand on my arm, looks me in the eye, and says, ‘Come on, William. Let’s go and sing,'” he remembers.

“To this day, I still do not know what came over me. Honestly, even now I’m cringing at what happened next, and I don’t understand why I gave in. But, frankly, if Taylor Swift looks you in the eye, touches your arm, and says, ‘Come with me…’ I got up like a puppy and went, ‘Yeah, okay, that seems like a great idea. I’ll follow you.'”

William continues his anecdote describing walking towards the stage “in a trance” and trying to desperately remember the lyrics to “Livin’ On a Prayer.”

“Beneath my black tie, there was a lot of sweating going on. I felt like a swan, where I was trying to keep myself composed on the outside, but inside, the little legs are paddling fast,” the royal says, adding that while he’s very comfortable delivering speeches, he has less experience singing live.

“At times, when you’re taken out of your comfort zone, you’ve got to roll with it,” he adds.

During the episode, the duke also reveals the impact his time as an air ambulance pilot had on his mental health. He details one experience helping a young boy hit by a car.

William says he “went home that night pretty upset but not noticeably” and was conscious that “something had changed… a real tension inside of me.” He describes compartmentalizing his feelings and returning to work but “it really hit me weeks later.”

“My personal life and everything was absolutely fine. I was happy at home and happy at work, but I kept looking at myself, going, ‘Why am I feeling like this? Why do I feel so sad?’ And I started to realize that, actually, you’re taking home people’s trauma, people’s sadness, and it’s affecting you.”

He says that he was “lucky” he had someone to talk to from the Air Ambulance service, adding that he has spoken to frontline workers throughout the pandemic who are struggling with mental health and encourages listeners to seek support like he did.

The episode also features a few musical selections from the prince, including Tina Turner’s “The Best” which his mom used to blast in the car as she drove her sons back to boarding school.

“Sitting in the backseat, singing away, it felt like a real family moment,” William says. “And my mother, she’d be driving along, singing at the top of her voice. And we’d even get the policeman in the car, he’d be occasionally singing along, as well.”

These days, the father-of-three says he’s amazed that his own children “already have inherited my family’s love of music.”

“One of the songs that the children are loving at the moment is Shakira, ‘Waka Waka,'” he explains. “Charlotte, particularly, is running around the kitchen in her dresses and ballet stuff and everything. She goes completely crazy with Louis following her around trying to do the same thing.”

Three leading mental health charities chosen by the duke will receive a charitable donation from Apple — Shout in the UK, Crisis Text Line in the USA and Lifeline in Australia. Shout and Crisis Text Line offer a free 24/7 confidential service for people in crisis over texts, while Lifeline provides complimentary round-the-clock crisis support and suicide prevention services.

Sign up for CNN’s Royal News, a weekly dispatch bringing you the inside track on the royal family, what they are up to in public and what’s happening behind palace walls. 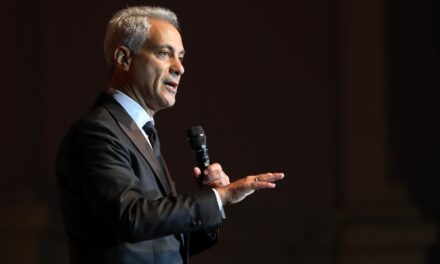 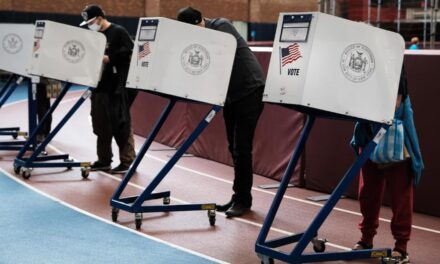 Here are the major 2021 races to watch 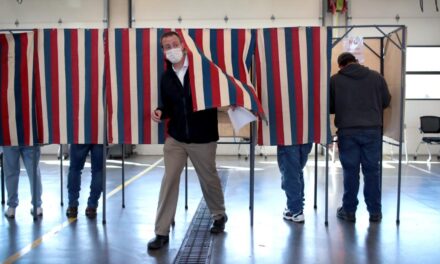 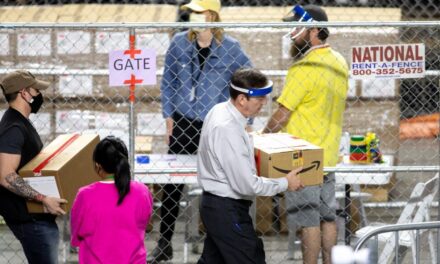