The gunman was found searching for ammunition on his phone. His mom’s response: ‘I’m not mad at you, you have to learn not to get caught.’ 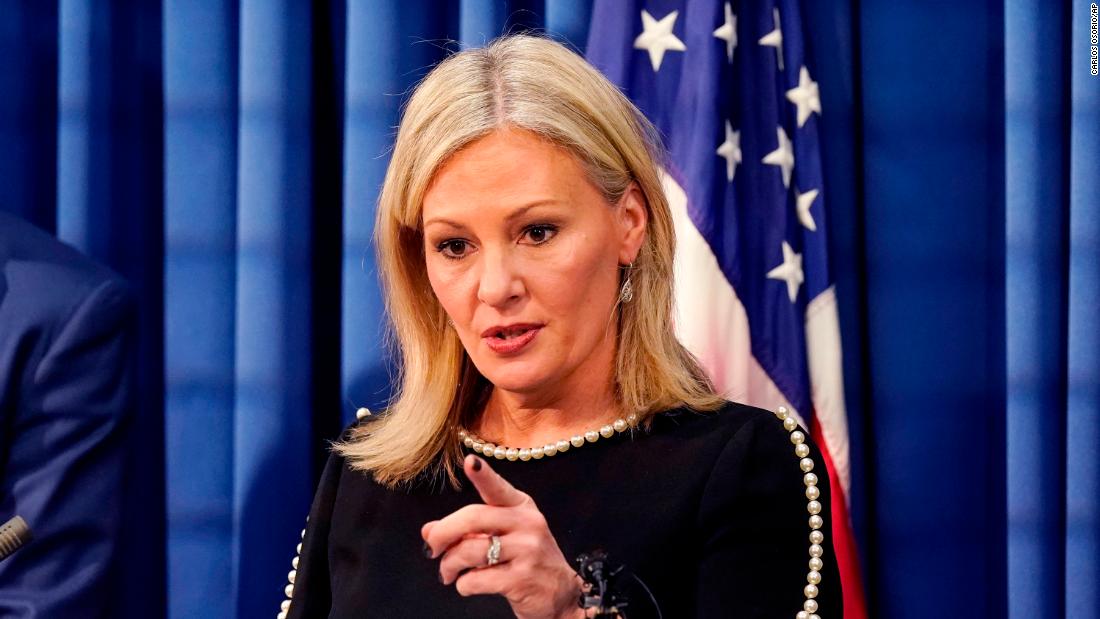 There is a “strong possibility” the 15-year-old sophomore accused of killing four fellow students this week at a Michigan high school had the gun in his backpack when he met shortly before the shooting with administrators and his parents over his concerning behavior that day, the prosecutor in the case told CNN on Thursday night.

But at that point, no disciplinary action was warranted, the school district superintendent said Thursday.

Ethan Crumbley has been charged as an adult with terrorism, murder and other counts in Tuesday’s shooting that also left seven people wounded at Oxford High School north of Detroit. It was the deadliest shooting at a US K-12 campus since 2018 and the 32nd such attack since Aug. 1.

The semiautomatic handgun recovered in the attack was bought by Crumbley’s father on Nov. 26, four days before the shooting, Oakland County Sheriff Michael Bouchard has said.

Oakland County Prosecutor Karen McDonald is expected to announce Friday if charges will be filed against Crumbley’s parents, she told CNN. Prosecutors are considering information regarding the purchase of the gun and its accessibility and storage, along with other details.

The weapon is a 9mm Sig Sauer SP2022 pistol, authorities have said.

A photo of the pistol believed to have been used in the shooting was posted to an Instagram account days earlier, a law enforcement source with direct knowledge told CNN.

“Just got my new beauty today. SIG SAUER 9mm,” reads the caption under the post, which is no longer available online but was shared widely on social media.

Crumbley cannot legally own the weapon or take it outside the home, with few exceptions, like to a shooting range, Bouchard said Friday. A key question will concern how the teen got the gun — whether perhaps he broke into something to get it, for instance.

Crumbley’s defense attorney asked the court Wednesday to enter a not guilty plea on his client’s behalf. CNN has attempted to reach Crumbley’s parents and is trying to identify their attorney and a new attorney for their son.

The suspected Michigan high school shooter never left the building in between his meeting with school officials and when the shooting began, based on video surveillance inside the school, the Oakland County sheriff said Friday.

“We have to believe that he had the weapon either on his person in his backpack or somewhere secreted in that travel rout and because the process never had him leaving the school,” Sheriff Michael Bouchard told CNN New Day’s John Berman.

The sheriff also addressed an Instagram post CNN obtained where the suspect apparently refers to the gun as his.

“Legally that’s not his, he cannot own or possess that weapon outside the house or any kind of process of transporting carrying or using without very few restrictions,” Bouchard said.

The suspect is permitted to legally hold and possess a gun in some places, such as a gun range, private property, or within the home, Bouchard said.

“Not outside the house, they can’t legally own it either,” the sheriff said.

As the investigation continues to turn toward how the suspect came into possession of the weapon, the sheriff weighed in on what potential legal jeopardy the parents could be in.

The prosecutor has indicated a potential charging decision could come at any time pertaining the parents without specifying in detail what evidence they have.

“It’s a bit of a challenge obviously neither the parents or the suspect have been speaking with us,” he told Berman.

Authorities are endeavoring to answer questions, including “What process did he come into possession of the weapon that day? Was it given to him was it allowed to be picked up and taken freely at his discretion or was it stolen was it broken into something to be removed?”

When pressed on the school’s actions surrounding the suspect’s “concerning” behavior, the sheriff reiterated, “We would have liked to have been looped into that conversation either in the room or told about it immediately.”

“They may not have certain authorities or they might not have wanted to do certain things but that’s different for us we have a different role, a different process,” Bouchard said.

Meanwhile, authorities are investigating “hundreds and hundreds of threats” that have lead to closures at 60 schools in the wake of the fatal shooting.

None of them have been verified “as anything that ultimately has any credibility” but as the sheriff noted all threats will be investigated thoroughly as “we can’t afford that one out of a hundred.”

Oakland County prosecutors will hold a new conference today to discuss whether they will be filing charges against the parents of the deadly Michigan school shooting suspect, according to the prosecutor’s office.

Prosecutor Karen McDonald will “hold a press conference to provide a status update regard the ongoing investigation relating to the shooting,” according to a release from the office.

The news conference is expected to start at noon. 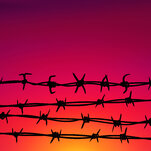 Very Disturbing Things, Deep in the Heart of Texas 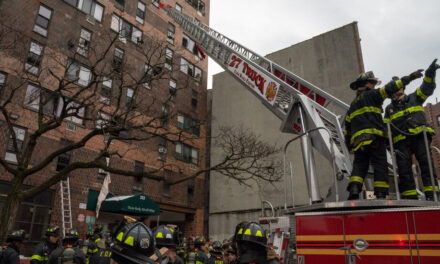 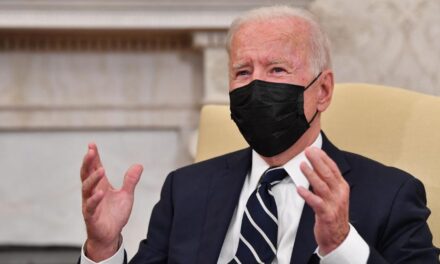 A US official said, ‘The next few days of this mission will be the most dangerous period to date’ 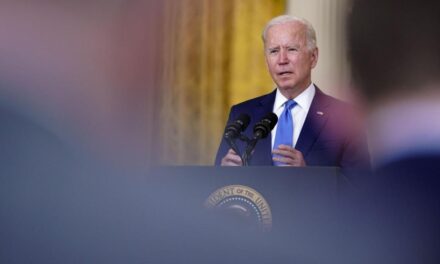