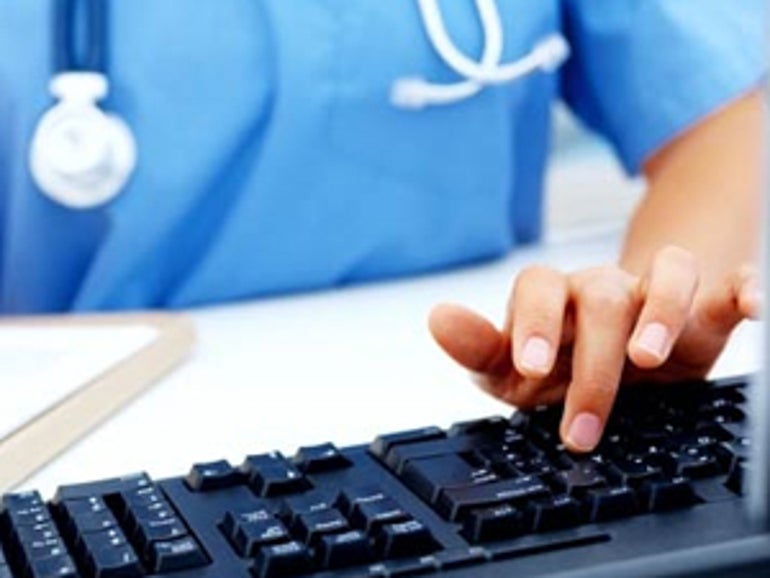 More than 30,000 US healthcare workers’ personal information was recently exposed due to a non-password protected database, according to security researcher Jeremiah Fowler and a team of ethical hackers with Website Planet.

Gale Healthcare Solutions is a Tampa, Florida tech company that connects healthcare workers with healthcare organizations looking to hire people for certain shifts. The company did not respond to repeated requests for comment.

“We only reviewed a limited sampling of documents and did not review each and every file. The files were hosted on an AWS cloud server and many of the registration documents were open and publicly accessible,” Fowler told ZDNet.

“The images I saw were usually of the healthcare worker’s face or ID badge, but the url contained their full name, SSN and a number consistent with an SSN. Here is an example of how the link appeared: .com/gale-registration-documents/documents/last_name_first_name-LPN/-SSN-*********.jpeg. I called several individuals and validated only that these were real people and their information matched that in the files.”

Fowler explained that he didn’t feel it was appropriate to ask victims for their SSN or ask them to validate the information due to the highly sensitive nature of SSNs.

“These people have a hard enough job without a random stranger calling them and reading out their SSN to them. If the names, phone numbers, and locations of these individuals matched those who I called and validated, it is logical to assume that the number indicated as SSN would most likely be real,” he added.

“I can only speculate that someone at Gale likely assumed this would make content management easier if the link had all needed information and could be easily indexed in a readable format and not a more secure unidentifiable internal code ID structure. They also overlooked that these URL paths and file names were not secure or private. Even if the images did not contain pictures of SSN cards an exposure in numerical text of the image name is just as much of a privacy risk and identity threat.”

The 170,239 records covered medical workers, nurses, and caregivers. In a report, Fowler explained that internal email addresses, usernames, and administrative passwords were stored in plain text.

Fowler and his team contacted Gale and public access to the databases was closed the same day. The company never responded to their questions.

During his investigation of the database, Fowler found that multiple administrative accounts used weak passwords, noting that in a sampling of 10,000 records, “Password” appeared 2,921 times.

“We could also see multiple internal Admin accounts that used very similar and easy passwords. This is the first time I have ever seen full names and a number called ‘SSN’ in the actual file name. In theory the file wouldn’t have to be opened to expose sensitive data because the file name alone contained what appeared to be PII (personally identifiable information),” Fowler added.

“The Covid 19 pandemic has hit healthcare workers hard with long hours and many are physically and emotionally exhausted. Hospitals all over the United States are suffering from a shortage of healthcare workers. Any service that allows hospitals to fill their shifts is extremely important and valuable to sick patients. It is unfortunate that this incident may have exposed the data of frontline workers during an already difficult time. Healthcare workers’ private information publicly available also poses a risk of unwanted harassment, intimidation, or cyber stalking.”

Fowler said it was unclear how long the database had been exposed and who else may have accessed it. Gale did not respond to requests for comment about whether they have notified any healthcare workers who may have had their sensitive information exposed. He said the company is required to notify victims as part of the Florida Information Protection Act of 2014. 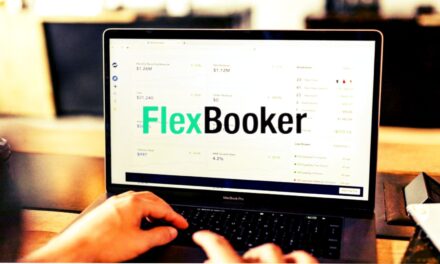 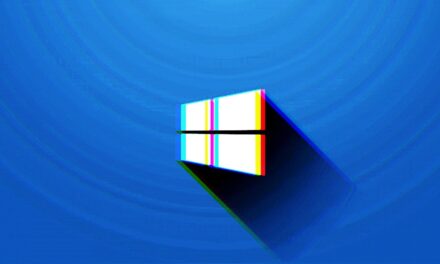 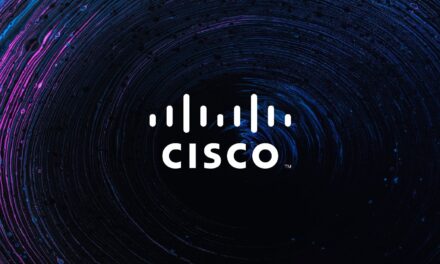 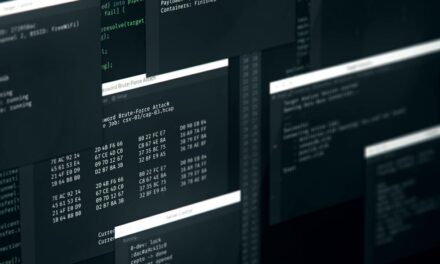