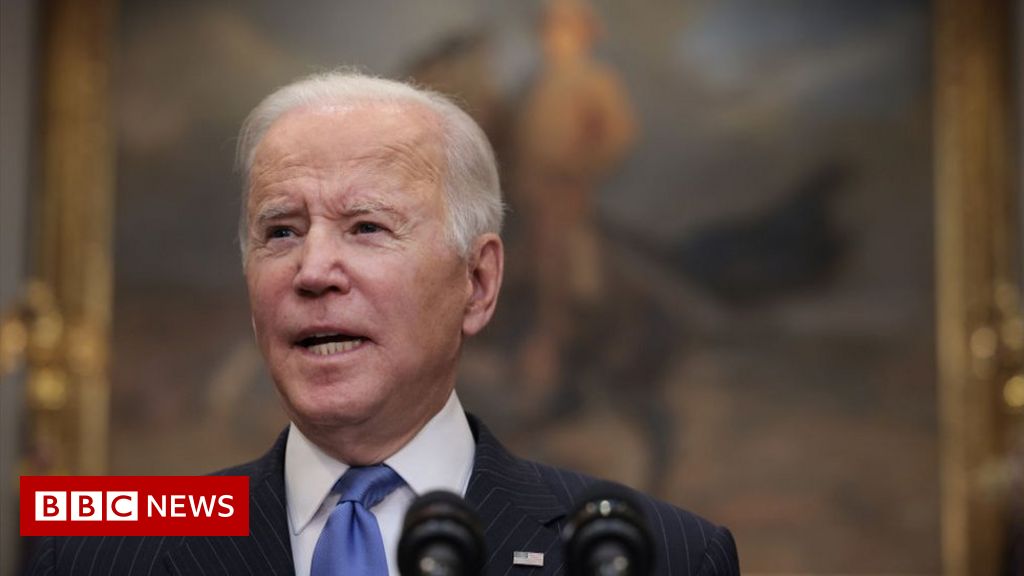 US President Joe Biden has signed into law a temporary measure to fund federal agencies until 18 February, narrowly dodging a costly government shutdown.

Congress approved the stopgap bill on Thursday, hours before a lapse in funding would have forced federal museums and national parks to close.

The bill does not change existing funding levels or policy, but includes $7bn (£5.2bn) for Afghan refugees.

The holiday season scramble has become tradition in recent years.

The vote on the bill in the House of Representatives was overwhelmingly partisan. Just one Republican, Adam Kinzinger of Illinois, joined Democrats to pass the measure 221-212.

There was more cooperation in the Senate, however, with 19 Republicans joining all Democrats to send the legislation to Mr Biden to sign after a 69-28 vote.

Republicans in both chambers had tried to delay passage of the measure over objections to the Biden administration’s Covid-19 vaccination mandates for employees at large companies.

But their attempt to attach an amendment slashing the enforcement of the vaccine mandate was thwarted by Democrats – the most recent example of the bitter partisanship that divides Capitol Hill.

Failure to pass the measure would have left millions of workers in the public sector unpaid over Christmas and New Year, and museums and parks would be shut.

And US lawmakers still face another pressing deadline: Treasury Secretary Janet Yellen has said that if Congress does not raise the country’s $28.9tn debt ceiling limit soon, the US risks a default.

A default could “eviscerate” the country’s economic recovery, she said 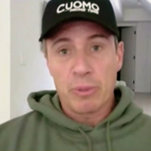 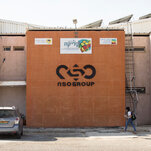 Spy Tool Was Deployed in State-Sponsored Hack of Ugandans

Louisiana must prepare for Zeta while still recovering from two hurricanes, governor says

‘Am I Asian Enough?’ Adoptees Struggle To Make Sense Of Spike In Anti-Asian Violence : NPR