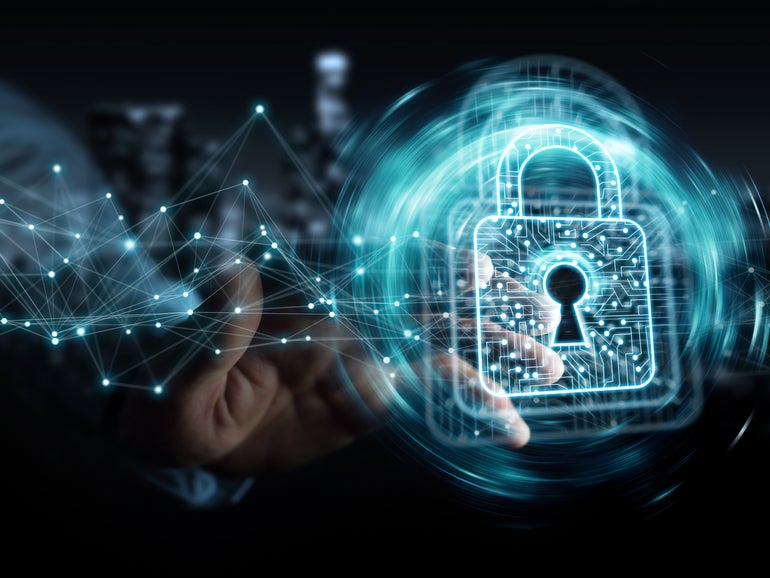 Meta announced on Thursday that it is expanding its Facebook Protect service — which provides specialized security services for certain Facebook accounts being targeted by hackers — to more countries.

Nathaniel Gleicher, head of security policy at Meta, said the company will be rolling out Facebook Protect services to more than 50 countries by the end of 2021. Over 1.5 million accounts have already enrolled since the latest expansion began in September.

The program was started in 2018 and expanded during the 2020 US election cycle to include human rights defenders, journalists, and government officials who are highly targeted by hackers. Both Google and Microsoft have created similar programs for groups that tend to be targeted by both cybercriminals and government hackers.

Gleicher noted since September, 950,000 new accounts have added two-factor authentication. He added that no action is required unless you are prompted to enroll.

Gleicher encouraged everyone to enable two-factor authentication for their Facebook accounts, but he noted that Meta wants to make it as “frictionless as possible” for certain users. In some cases, they require that users have it.

“These people are at the center of critical communities for public debate. They enable democratic elections, hold governments and organizations accountable, and defend human rights around the world,” Gleicher said.

“What we’ve seen so far is encouraging: in early testing, simplifying our enrollments flows, improving customer support, and mandating Facebook Protect brought adoption rates to over 90 percent in one month for these groups,” Gleicher added. “Over the next several months, we’re going to carefully expand this requirement globally.”

The news came as Meta released its Adversarial Threat Report, where it detailed a range of threats disrupted by the company’s security team. Meta said it removed malicious networks in Italy, France, Vietnam, Palestine, Poland, Belarus, and China.

Former employees of the company have bashed Facebook for not doing enough to stop — and in some cases actively helping — dictators and others across the world from using the site to attack and harass critics, human rights activists, and others. 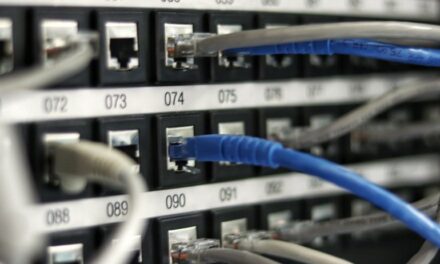 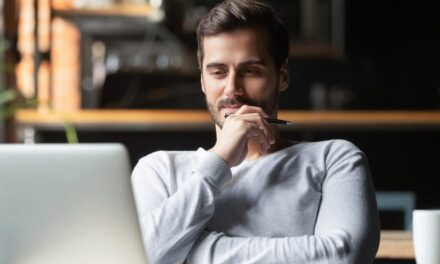 76,000 online scams taken down after tip-offs, but hacking incidents still on the rise 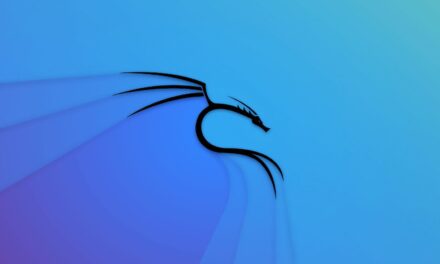 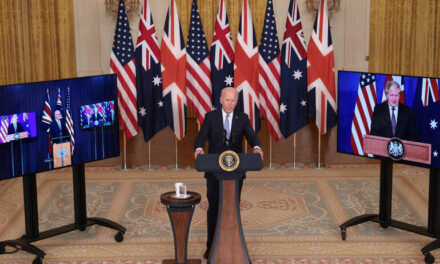 Australia, UK, and US form trilateral pact focused on security in Indo-Pacific