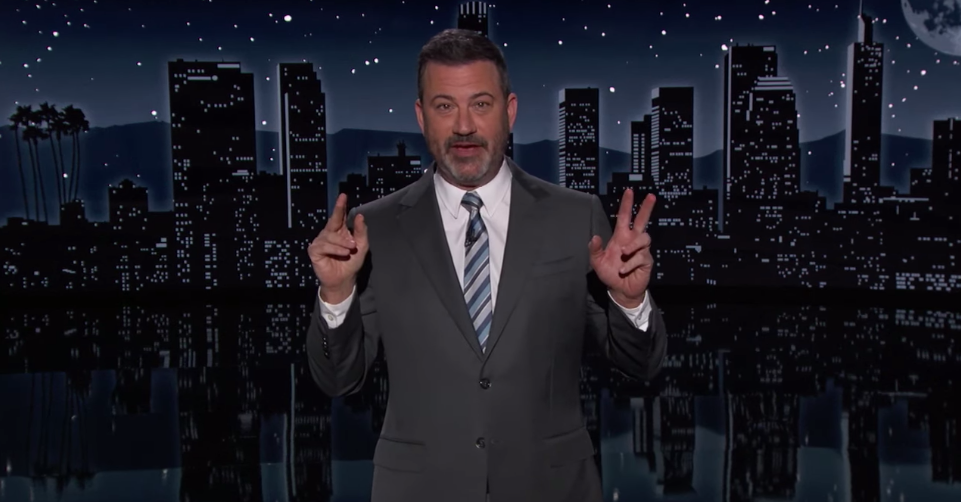 Welcome to Best of Late Night, a rundown of the previous night’s highlights that lets you sleep — and lets us get paid to watch comedy. Here are the 50 best movies on Netflix right now.

In his new book, Mark Meadows, former President Donald Trump’s chief of staff, wrote that Trump tested positive for the coronavirus before his first debate with Joe Biden in 2020.

“Sadly, testing positive for Covid was the only positive thing he did in four years as president,” Jimmy Kimmel joked on Wednesday night.

“Meadows wrote that when he informed Trump he’d tested positive, Trump replied, ‘Oh, [expletive], you gotta be [expletive] kidding me,’ which is what most of us said when he was elected president.” — JIMMY KIMMEL

“The honor system? How can you rely on the honor system when you know he doesn’t have any? That’s like meeting with Vladimir Putin and relying on the shirt system.” — STEPHEN COLBERT

“Have you met Donald Trump? ‘Do you promise you’re negative, guy who ran a fake university?’” — JIMMY KIMMEL

“You can’t go wrong when you bet on the former president lying. It’s just one of those certainties in life — and him not paying taxes.” — STEPHEN COLBERT

“And if you do the math on the Covid, it means Trump had it at that little soiree he threw for Judge Amy Coney Barrett, after which at least eight people who were there tested positive. I wonder who they got it from? I wonder whose tiny hand they all shook at that party?” — JIMMY KIMMEL

“I’m not saying that Trump was trying to assassinate Joe Biden, but he definitely wasn’t going out of his way to avoid it.” — TREVOR NOAH

“That explains why Trump originally wanted to end the Biden debate with a long, drawn-out kiss.” — JAMES CORDEN

“Trump participated in the debate despite testing positive. Or, as Fox News is spinning it, ‘President Trump battled on heroically, and graciously shared his exclusive strain of Covid with a stage full of ungrateful libs.’” — JAMES CORDEN

The Punchiest Punchlines (Signing Off Edition)

“CNN has suspended Chris Cuomo indefinitely for his role in advising his brother, Andrew Cuomo, during his recent scandal. Yeah, Chris Cuomo knew something was up when CNN added a suspension countdown clock.” — JIMMY FALLON

“On the one hand, this is a story about a guy helping his brother in a time of crisis. And, I mean, who wouldn’t do that for their brother? Because you’ve got to remember, brother is the top level of male relationship. Yeah, it goes brother, my dude, homey, this guy and stepdad.” — TREVOR NOAH

“Of course, it does matter and it does make a difference how you help your brother and what you’re helping him with. Like, if your brother murdered somebody, you can either help him get the best lawyer in the country, or you can help him bury the body. I mean, both make you a good brother, but one makes you an accessory after the fact.” — TREVOR NOAH

“And, people, that’s not what CNN is about. CNN is about sitting 12 people together at a desk and having them yell at each other about whether Adele’s Las Vegas residency is going to hurt Biden’s poll numbers or not.” — TREVOR NOAH

The Bits Worth Watching

What We’re Excited About on Thursday Night

Also, Check This Out

Biden Pledges Ambitious Climate Action. Here’s What He Could Actually Do. 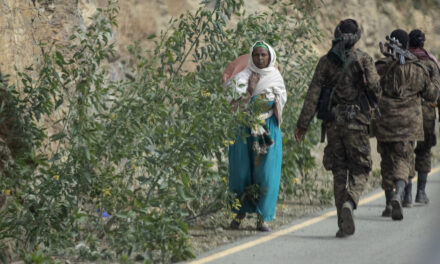