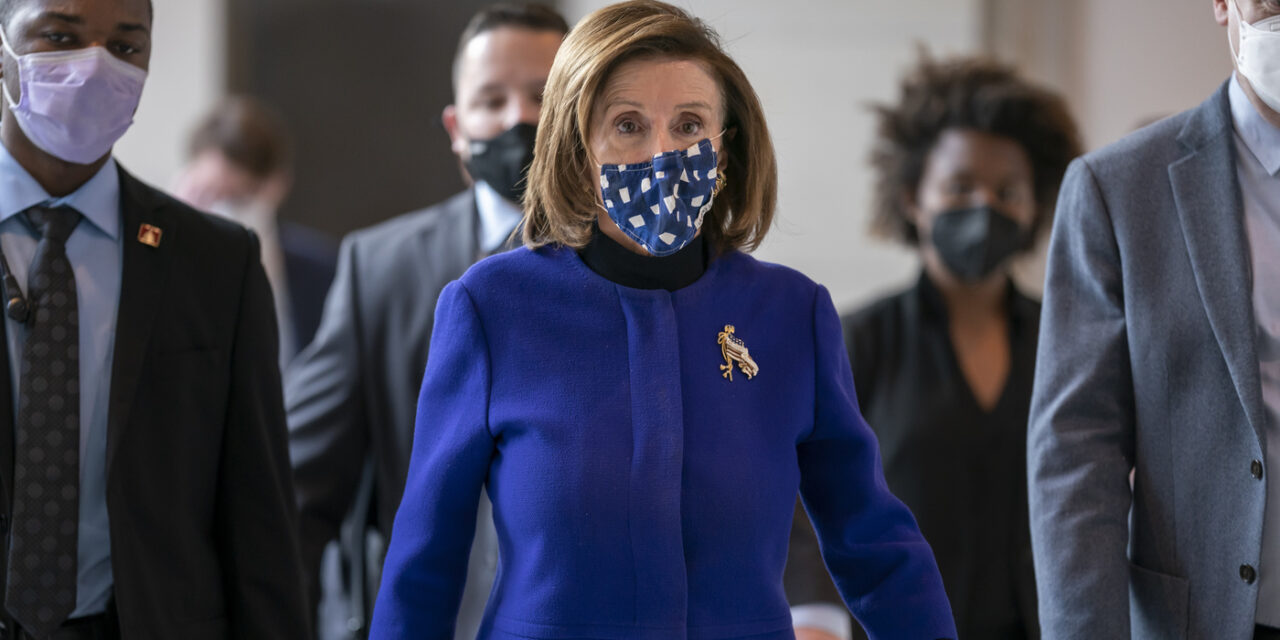 House Speaker Nancy Pelosi, D-Calif., arrives at the Capitol Thursday to update reporters on the must-pass priority of funding the government.

A day before the federal government is scheduled to run out of money, Congress on Thursday approved a short-term spending bill that will keep federal agencies running through Feb. 18, 2022.

The legislation now goes to President Biden, who needs to sign it before the midnight deadline on Friday to avoid any lapse in funding.

The Senate approved the measure Thursday night, after a threat from some conservative Republicans to delay the bill was averted. The senators aimed to deny funding for the Biden administration’s proposed vaccine-or-testing requirements for companies with at least 100 employees.

An amendment on that issue failed, and the chamber proceeded to vote on the spending measure, passing it 69-28.

“I am glad that, in the end, cooler heads prevailed, the government will stay open, and I thank the members of this chamber for walking us back from the brink of an avoidable, needless and costly shutdown,” Senate Majority Leader Chuck Schumer, D-N.Y., said in floor remarks.

Earlier Thursday, the House approved the bill 221-212, with one Republican joining all Democrats to pass it.

House Speaker Nancy Pelosi, D-Calif., criticized Republicans who tried to use the spending measure as a vehicle to launch a fight over vaccine mandates. “We’re not going to go for their anti-vaxxing. So if you think that’s how we’re going to keep government open, forget that,” Pelosi told reporters at her weekly press conference.

The legislation would not change existing funding levels or policy, but does include $7 billion for evacuees from Afghanistan, according to House Committee on Appropriations Chair Rep. Rosa DeLauro, D-Conn.

House and Senate Appropriations panels have again failed to reach agreement on the dozen annual spending bills that fund federal agencies for the fiscal year. Congress already passed one continuing resolution in September that kicked the can on the issue until Dec. 3. It has become an annual holiday tradition on Capitol Hill in recent years to scramble to pass some type of stopgap measure to avoid a possible shutdown.

The move to extend the current spending figures means agencies are largely operating at levels set during the Trump administration. The stopgap legislation gives the committees time to negotiate the various bills or potentially wrap some of them together in a larger package covering multiple agencies early next year.

Removing the threat of a partial shutdown removes one issue from a full plate of December legislation for Congress.

Treasury Secretary Janet Yellen notified Congress that if it does not raise the nation’s borrowing authority, it risks a default — something she testified could “eviscerate” the economic recovery.

Schumer told reporters he was having a “good conversation” with Senate Minority Leader Mitch McConnell, R-Ky., about addressing the debt ceiling, but he declined to give any details. Republicans have suggested that Democrats use a process known as budget reconciliation that would allow them to approve an increase in the debt limit with just Democratic votes. 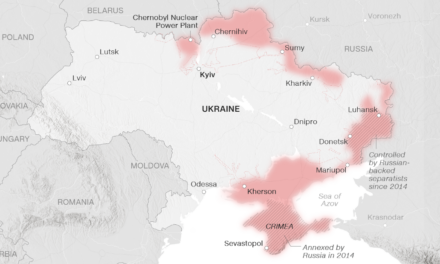 What to know: The latest developments in Ukraine

US election 2020: Who do Russia, China and Iran want to win?

Autopsy of a pandemic: 6 doctors at the center of the Covid-19 response