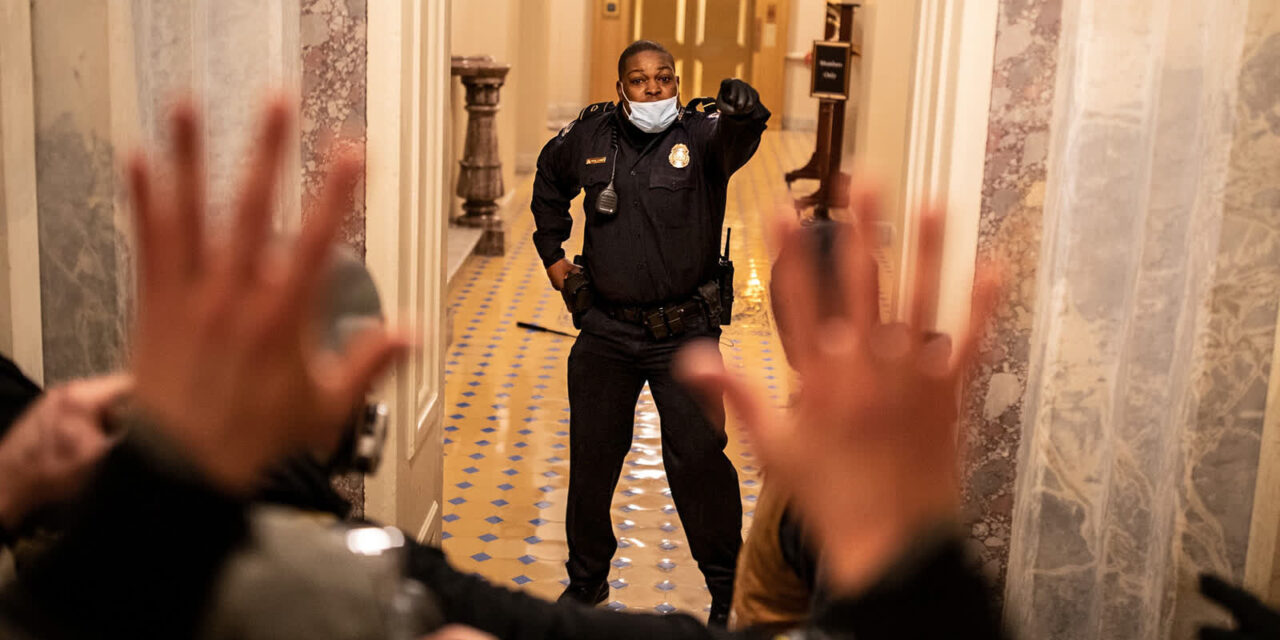 The year 2021 was extraordinary, even unprecedented, with news unraveling swiftly starting with the violent assault on the US Capitol, bursting into our consciousness on just the sixth day of January.

We then witnessed the end of one US presidency and the beginning of another, with Joe Biden taking the oath of office and Donald Trump leaving ahead of the ceremony. This historic event also brought in Kamala Harris, the nation’s first female, first Black and first South Asian vice president.

As the year progressed, the coronavirus pandemic continued to soar, with the global death toll surpassing 5 million people. We saw overwhelmed hospitals around the world, mass cremations in India and mass graves in the Amazon.

This year we saw a rise in hate crimes against Asians and Asian Americans, with innocent men and women getting physically assaulted, even killed.

We had repeating evidence of climate change, with melting ice sheets in Greenland, sweeping fires in Greece, deadly flooding in China and severe drought in the western United States.

And if these were not enough tumultuous developments, we saw chaos and despair in Afghanistan as US troops made their exit, the country’s government collapsed and the Taliban took charge once again. Marcus Yam, the Los Angeles Times foreign correspondent and photographer who was in Kabul during the harrowing days in August, told CNN Digital in an interview: “This is my generation’s Vietnam. There is no other American moment like this.”

Throughout these historic events, we saw heroism, hope, perseverance and resilience.

In the middle of the chaotic day on January 6, we saw US Capitol Police Officer Eugene Goodman diverting Trump supporters away from the Senate chamber where lawmakers were holed up and making their way to safety. Over the course of the year, 7 billion vaccine doses have been administered in over 200 countries and territories, offering some hope that we may be slowly pulling away from the the worst days of the pandemic.

This was also a year of many historic firsts. In July, 14-year-old Zaila Avant-garde was crowned champion in this year’s Scripps National Spelling Bee, becoming the first African American in the competition to do so. And at this year’s Summer Games, weightlifter Hidilyn Diaz set an Olympic record and won the Philippines’ first-ever gold medal. At the Olympics, we witnessed the fall and rise of American gymnast Simone Biles as she succumbed to grueling pressure and mental block and then won a bronze medal in the balance beam, earning a tie with Shannon Miller for most Olympic medals by an American gymnast.

This was also a year in which many photojournalists were assaulted and even killed when doing their jobs. We lost Reuters photographer Danish Siddiqui, who was killed while on assignment in Afghanistan. Siddiqui was only 38 years old, leaving behind a wife and two young children. Journalists from various news outlets covering the events on January 6 were attacked and their gear destroyed. Yet they continued with their work. Yam, who was assaulted by the Taliban while covering a story, said: “We have a responsibility. This is a privilege to work these stories. We are the conduit to the audience.”

In this vein, it is an absolute privilege to present to you CNN Digital’s 2021 Year in Pictures.

‘I spent a whole year indoors and upstairs.’ Life during the pandemic for people with disabilities 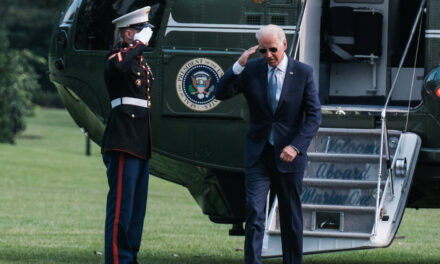 Biden is set to speak on the end of the war in Afghanistan as the Taliban gains ground. 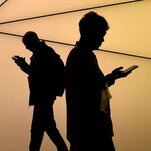