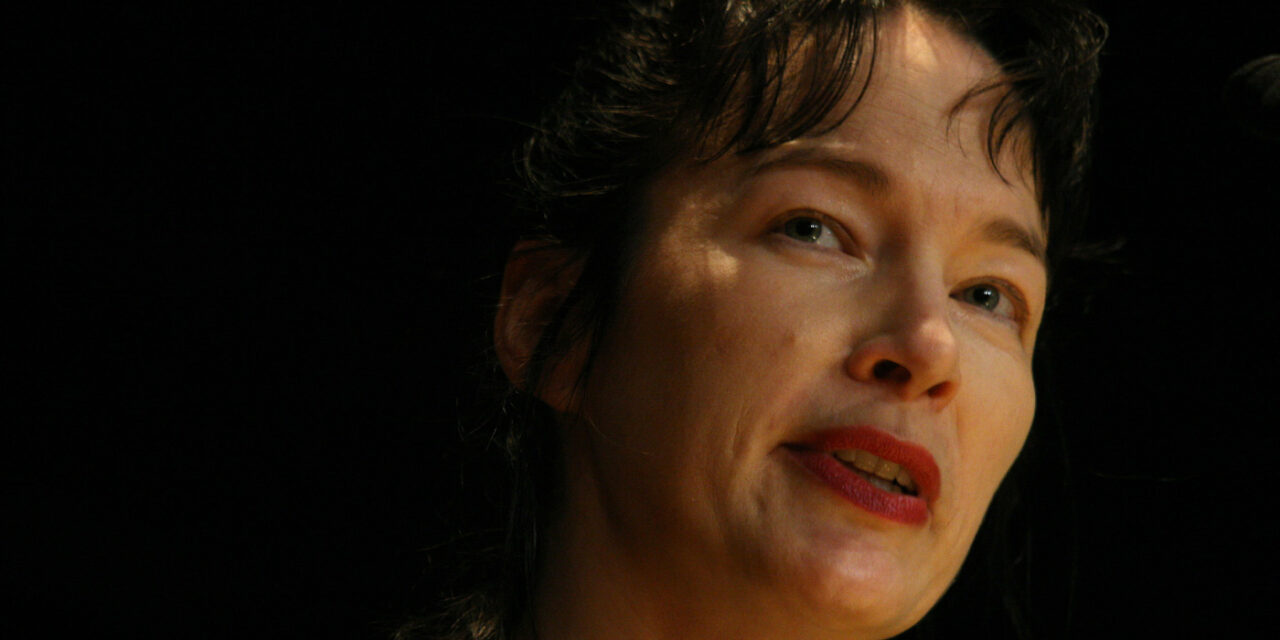 The Lovely Bones author Alice Sebold said in her statement, “I will continue to struggle with the role that I unwittingly played within a system that sent an innocent man to jail.” TINA FINEBERG/ASSOCIATED PRESS hide caption

The Lovely Bones author Alice Sebold said in her statement, “I will continue to struggle with the role that I unwittingly played within a system that sent an innocent man to jail.”

Nearly four decades after identifying the wrong person as the man who raped her in college, author Alice Sebold has apologized and her publishers said they would stop distributing her 1999 memoir in which she wrote about it.

Anthony Broadwater, who spent more than 16 years in prison for the crime and who had constantly maintained his innocence, was exonerated last week.

“First, I want to say that I am truly sorry to Anthony Broadwater and I deeply regret what you have been through,” begins a statement Sebold posted Tuesday on Medium.

“I am sorry most of all for the fact that the life you could have led was unjustly robbed from you, and I know that no apology can change what happened to you and never will. Of the many things I wish for you, I hope most of all that you and your family will be granted the time and privacy to heal.”

In 1981, Sebold was a freshman at Syracuse University when she was raped and beaten. Five months later, she spotted Broadwater nearby campus and called the police. She identified him in court during his trial in 1982.

According to Syracuse.com, which first reported Broadwater’s exoneration, “The only two pieces of evidence against Broadwater were Sebold’s identification at trial — after picking out the wrong man in an earlier police lineup — and microscopic hair analysis, now deemed to be junk science.”

Sebold, who would go on to write the immensely popular book The Lovely Bones, wrote about her experience in her memoir, Lucky. There were plans to turn Lucky into a movie, but according to a report from Variety, funding for it dried up months ago.

On Tuesday, Scribner and Simon & Schuster said they would “cease distribution of all formats of Alice Sebold’s 1999 memoir Lucky while Sebold and Scribner together consider how the work might be revised.”

In her apology, Sebold acknowledged the role race played in Broadwater’s wrongful conviction.

“Today, American society is starting to acknowledge and address the systemic issues in our judicial system that too often means that justice for some comes at the expense of others. Unfortunately, this was not a debate, or a conversation, or even a whisper when I reported my rape in 1981.”

Broadwater told Syracuse.com that his conviction limited his employment prospects to manual labor and odd jobs. Sebold wrote in her statement that not only did Broadwater serve 16 years behind bars, but called the lingering effects from it “nearly a full life sentence.” 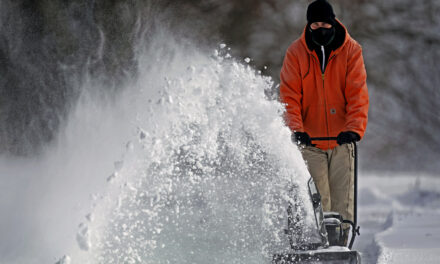 Winter storm packing snow and freezing rain is moving across the U.S. 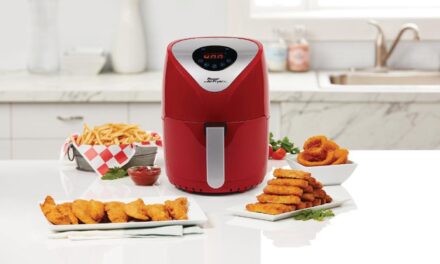 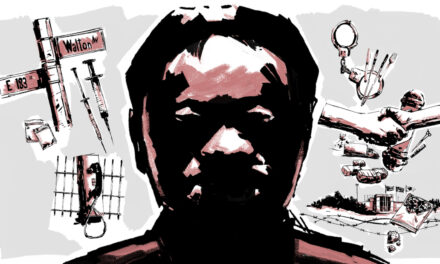