Opinion: It shouldn’t have taken all this to convict Ahmaud Arbery’s killers 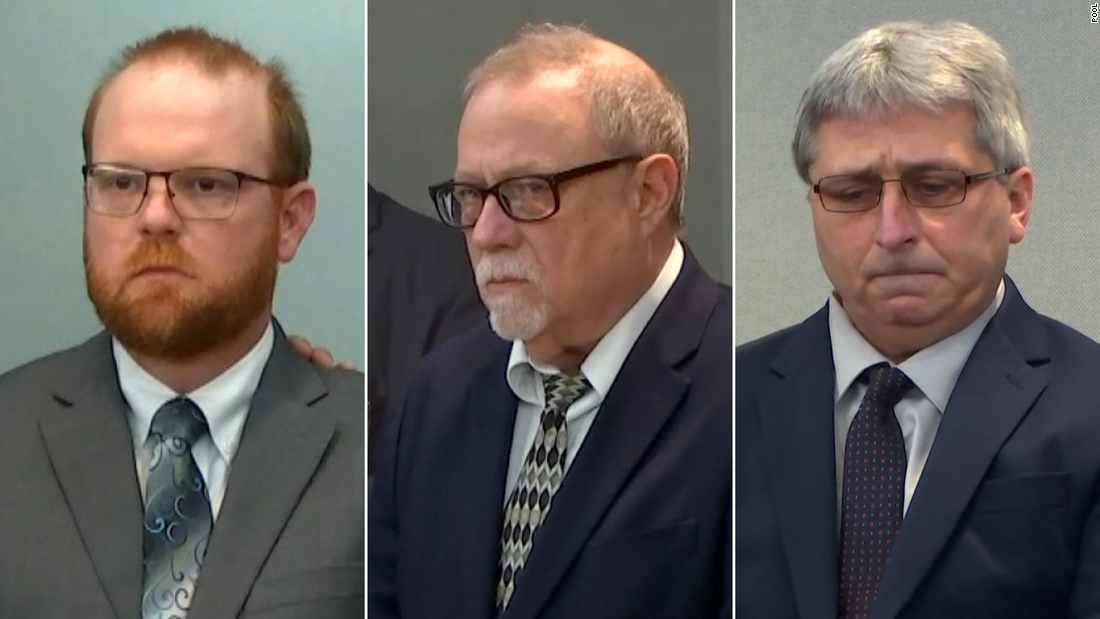 (CNN)Watching Judge Timothy Walmsley on Wednesday read the verdicts declaring Gregory McMichael, Travis McMichael and William “Roddie” Bryan Jr. guilty of murdering Ahmaud Arbery in February 2020 reminded me of how I felt the day openly bigoted Donald Trump was finally declared the loser of the 2020 presidential election. I exhaled while wondering how in the world we were still having to deal with such things in 21st century America and scared as hell that months or years from now I’d look back to what is good news today only to discover it was just a temporary reprieve from an ongoing backlash to racial progress.

These verdicts represent a real strike against systemic racism in our criminal legal system. The judge allowed the defense to stack the jury with 11 White people and only one Black member knowing precisely why the defense was doing so. The defense pulled out every nasty, disgusting racial trope to turn 25-year-old Arbery into a villain, even acting as though Black pastors sitting silently in the courtroom represented a kind of lynch mob. The defendants did what so many like them had previously done: proclaim they pursued and one of them shot an unarmed Black man only because they were afraid for their lives, only because they were forced to do it while trying to protect their community from potential harm. That Black man was an alleged criminal, they declared. That Black man was definitely no angel, one of their attorneys made clear. He had long dirty toenails, she said with no shame. No question he wasn’t the real victim, they wanted us all to know.

The defense did all of that in the heart of the Deep South before a nearly all-White jury. On Wednesday, that nearly-all White jury in a case presided over by a White judge found three White men guilty as the murderers we all knew they were long before the gavel was first pounded. That nearly all-White jury shamed the defense for believing anti-Black racism would help secure an acquittal. It’s the kind of decision we should want replicated throughout our system, the kind we should want proclaimed and celebrated, the kind we must hope becomes precedent. If it does, Black jurors would not be continuously discriminated against during jury selection. If it does, racist White men would think twice before arming themselves to take matters into their own hands the way so many White racist mobs did during the height of the lynching era. If it does, I’ll feel less of a need to arm myself to go jogging alone, even in nearly-all-White neighborhoods.

We won’t be able to convince every racist man he doesn’t have the right to act on the racism flowing through his veins. But we can make more of them think twice before picking up a weapon to do so, at least in the most obviously-egregious cases such as this one. That’s the world we should want to create, one we should hope that nearly all-White jury in Georgia has helped make more of a reality. There should have never been a time in this country in which that wasn’t true.

I want to celebrate what feels like a step forward, if only a small one. But I’m too afraid it’s a one-off in the way Derek Chauvin being declared guilty in the murder of George Floyd feels like a one-off all these months later. That verdict didn’t take us closer to real policing reform as so many of us hoped it would. It was the high-water mark of a year of protests that has since fizzled only to be replaced by a hyper focus on trying to ensure that little White kids are never discomforted in classrooms when this country’s racist history is. That momentum has been replaced by Republican politicians weaponizing White fear to gin up votes and supposed centrists and moderates helping them — even as it becomes clearer by the day that White fear is being used to push for anti-democratic measures that threaten to undo a half century of racial and democratic progress. It has been replaced by one of our political parties excusing the violent attack to the US Capitol building on January 6 and what that fateful day in American history means for our future.

And make no mistake, in our system you are still much more likely to be declared not guilty in self-defense cases if you are White and your victim is Black than the reverse, according to FBI data analyzed by the Marshall Project. One good verdict can’t undo systemic decades-deep problems. It would take thousands, maybe tens of thousands, of cases like the one that just concluded in Georgia to represent real change. But how likely is it?

The verdict in this case only became possible after a prosecutor friendly with the McMichaels was exposed and because Bryan inexplicably recorded part of the incident and hoped it would bring “justice to the family and peace to the family.” It shouldn’t take all of that to get a conviction for such an obviously brazen murder. Despite that, I’m happy to exhale along with Arbery’s family and other loved ones today, as should everyone. It’s been a tough few months. As a country, we needed this reprieve. But if we pretend all is now well, there’s little doubt we’ll be back here again. 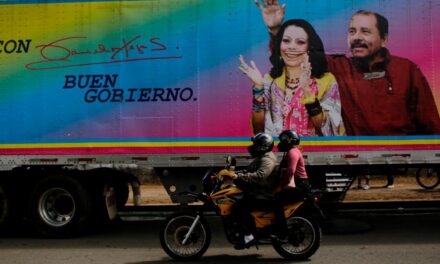 Nicaragua votes in elections panned as ‘parody’ by international observers

Joe Biden on “60 Minutes”: Trump can win because of ‘how he plays’ 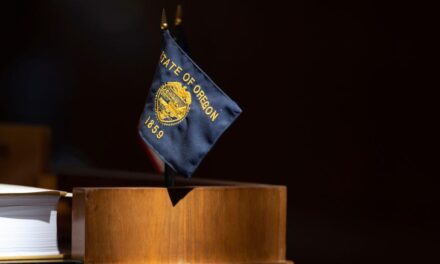