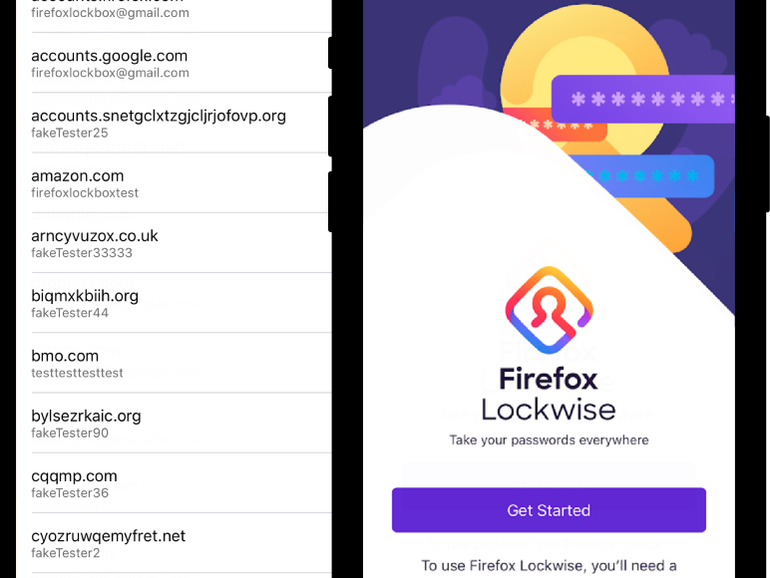 Mozilla has emailed its Lockwise users to inform them that on December 13, it will be ending support for its Lockwise password management app.

Lockwise has two guises: One in the browser itself at about:logins and a separate app for iOS and Android that can become the default password manager for your phone, without needing the overhead of Firefox the browser to start up.

It is the latter and lighter option that has hit the end of the support road.

“The Firefox Lockwise app will no longer be updated and supported by Mozilla and will not be available in the Apple App and Google Play Stores,” Mozilla said in its email.

“After that date, current Lockwise users can continue to access their saved passwords and their password management in the Firefox desktop and mobile browsers.”

A support note that has replaced the site for Lockwise says that the app could keep working after December 13, but it will not get updates.

Android users can replace the password autofill functionality with Firefox itself, and see an arguable improvement in how it works, while iOS users that rely on Lockwise are left waiting.

“Check back for updates in December 2021 on how to use Firefox for iOS as your system-wide password manager,” Mozilla states.

Users in iOS will need to open up the browser to copy passwords the old school way.

While it may not have all the bells and whistles of its commercial competition, Lockwise became good enough in recent times to get by with, and it is backed by an open-source organisation with more respect for privacy than some in the field.

As Mozilla is heavily reliant on rival Chrome-maker Google for funding, Lockwise as an app could have been an avenue to increase its non-Google funding line, but it was not to be.

Last week, Mozilla decided users might want to pay for email address hiding as it unveiled Firefox Relay Premium. The standard Relay service provides five free aliases that forward emails to a primary address, with the new paid tier offering one subdomain alias to allow users to create unlimited aliases, such as yourdomain.mozmail.com, a summary dashboard, and the ability to reply to emails from the alias. 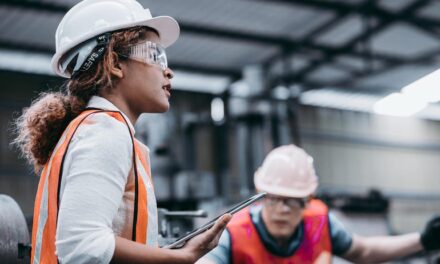 US warning: Hackers have built tools to attack these key industrial control systems 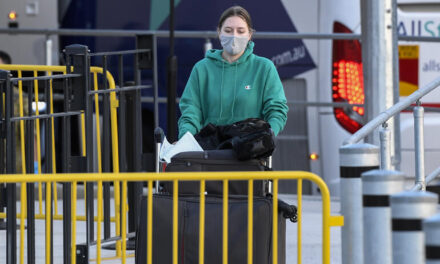 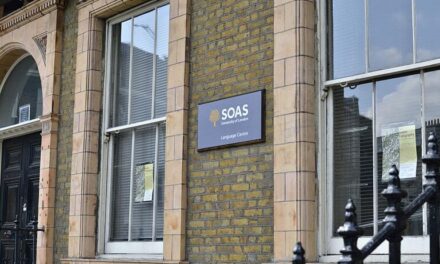 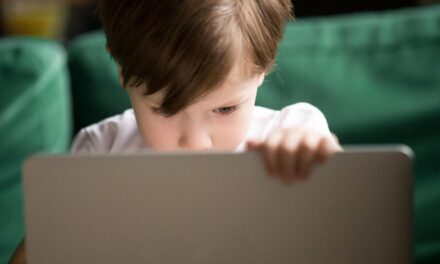