Why are you still using QWERTY? 2021’s most common passwords revealed 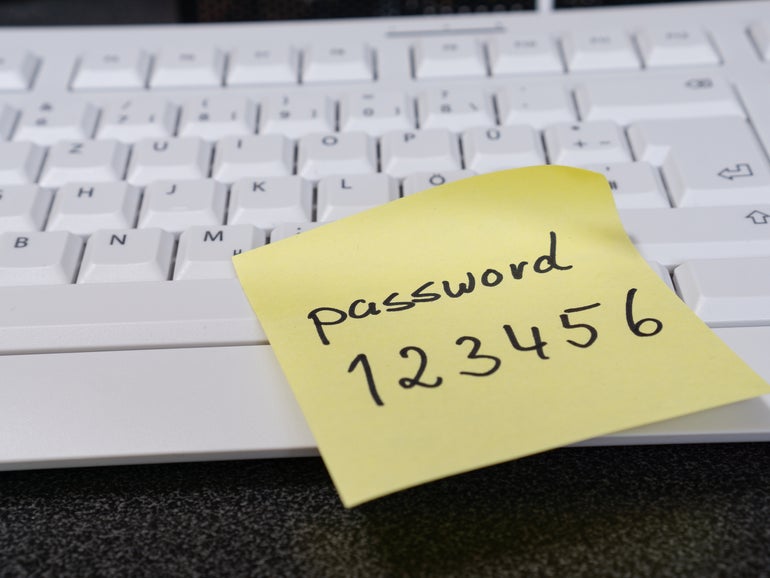 An analysis of password habits worldwide has revealed we are still performing poorly when it comes to strong credential management.

While the idea of using passwords such as QWERTY, 123456, and PASSWORD might seem like a joke these days, they are still commonly found in data dumps of stolen credentials published online.

However, businesses may not impose the same standards. In addition, ghost and forgotten accounts, hardcoded credentials, and the re-use of username and password combinations are still common problems today.

On Wednesday, Nordpass published its annual study of password use across 50 countries, the “Most Common Passwords” report, an evaluation of a database containing 4TB of leaked passwords, many of which originated from the US, Canada, Russia, Australia, and Europe.

According to the researchers, the most common passwords in 2021, worldwide, were:

Among the findings, the researchers also found that a “stunning” number of people like to use their own name as a password (“charlie” appeared as the 9th most popular password in the UK over 2021, as it happens).

“Onedirection” was a popular music-related password option, and the number of times “Liverpool” appears could indicate how popular the football team is — although, in Canada, “hockey” was unsurprisingly the top sports-related option in active use.

Swear words are also commonly employed, and when it comes to animal themes, “dolphin” was the most popular choice internationally.

Aside from variations of numbers and PC keyboards, in some lists, other local password options made the top 10, including the surname “Chregan” in South Africa; the city “Barcelona” in Spain, and the name “Tiffany” in France.

NordPass’ report can be accessed here. 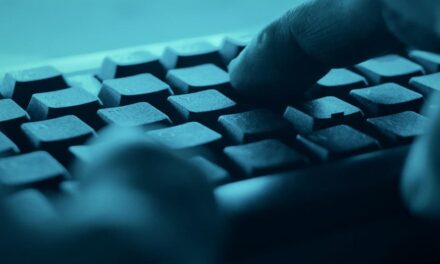 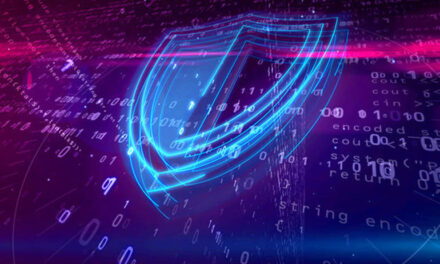 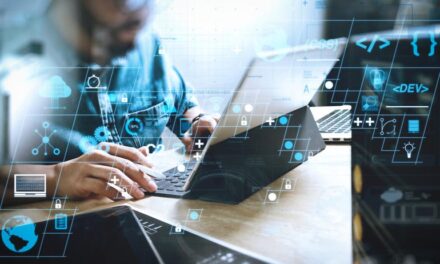 What is a cybersecurity degree? 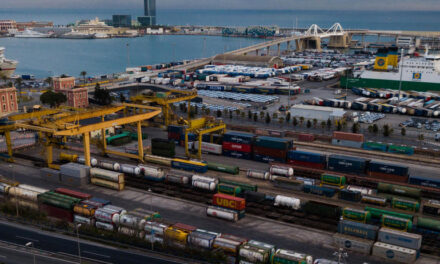