What I learned about freedom from a 2×2 prison cell 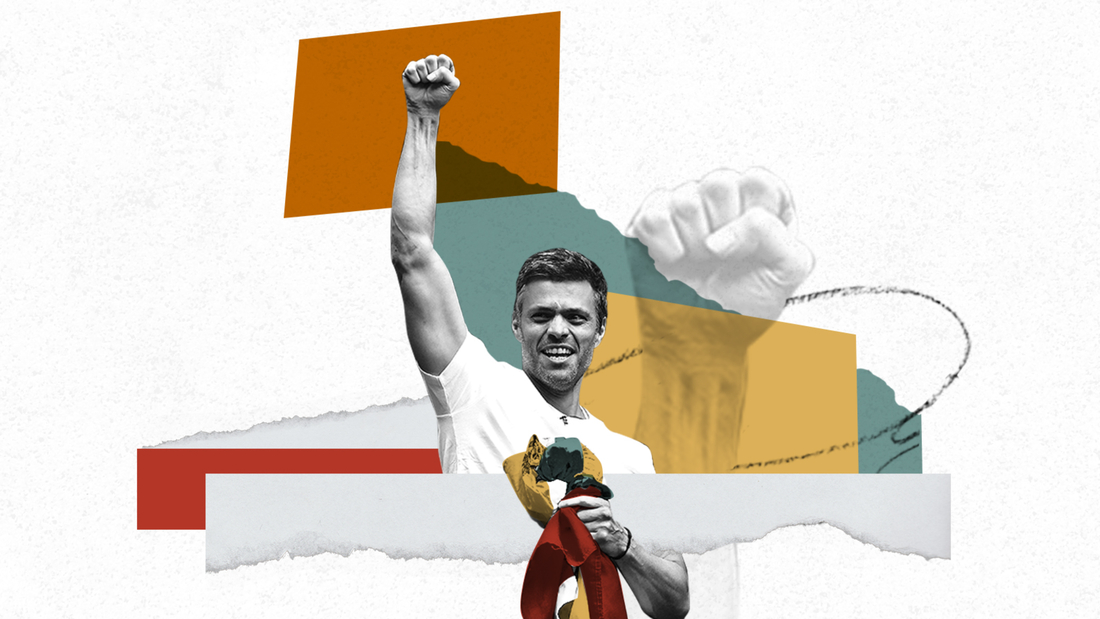 Leopoldo López is a Venezuelan politician and opposition leader who was imprisoned on charges of inciting anti-government protests. He is a fellow of the Renew Democracy Initiative’s Frontlines of Freedom project. The opinions expressed in this commentary are those of the author. View more opinion articles on CNN.

(CNN)For many people, freedom is an abstract concept. It’s like breathing; you don’t think about it until you are gasping for air.

The same thing happens with democracy. Too many voters take it for granted, until the moment they realize it’s entirely possible to have an election without democracy — just like in Cuba, Russia, Iran, and my home country of Venezuela.

This became painfully clear to me while I was imprisoned for political opposition to President Nicolás Maduro’s dictatorship. In a 2×2 meter cell with a lock the size of a brick, I learned what freedom was when I didn’t have it.

The Venezuela I was born into in the 1970s was considered the envy of the Americas: a country with a strong economy capable of providing prosperity and opportunities to almost everybody. Venezuelan leaders had successfully built this regime of freedom after the downfall of Marcos Pérez Jiménez’s military dictatorship in 1958. Between the 1960s and 1990s, Venezuela was “the democratic exception” in Latin America, a title that every Venezuelan carried with pride.

My country had some of the best public services of the region during that time — including a prestigious network of schools and universities and a health care system that helped eradicate malaria in parts of the country in 1961, as certified by the World Health Organization (WHO), a status Venezuela has since lost. This was an era when many Europeans and Latin Americans alike wanted to emigrate to Venezuela for a better life.

Now, 22 years after Hugo Chávez’s presidency began and nearly a decade after Maduro seized power in what I believe was a fraudulent 2013 presidential election, Venezuela is undergoing the worst multilayered crisis in the continent. Poverty, violence, starvation, and shortages of crucial supplies are the new normal. A 2016 survey found that almost three-quarters of the population involuntarily lost an average of 19 pounds, with emergency rooms overwhelmed by cases of severely malnourished children.

Hospitals lack the equipment and medicine they need to function, leaving families across the country at risk of dying without access to treatment — a situation aggravated by the Covid-19 pandemic. Over 6 million Venezuelans have fled the country, many for fear of persecution or lack of economic opportunities.

How did we turn from being an island of democracy to a broken dictatorship? I think the answer is twofold: First, we suffered an erosion of the essential elements of democracy. After becoming president in 1999, within a year, Chávez changed the national constitution and called for a “mega-election” that saw him inaugurated for a six-year term. He changed the political structure of the country; packed the Supreme Court; took control over the National Electoral Council; and labeled critical members of the free press as “enemies of the homeland.”

Second, this democratic erosion was met with an immoral neutrality from democracies around the world. When we the Venezuelans were losing our freedoms, too many people in the region believed that our problem was not also their own. I witnessed this tragedy from my position as a local politician.

After studying abroad in the US in the early 1990s, I returned to Venezuela and ran for public office in 2000. I was elected and reelected as mayor of Chacao, a powerful municipality in Caracas that is home to almost 80,000 people. For eight years, we proved that it was possible to serve democratically in a country being led in the opposite direction.

That changed in 2008, when I was disqualified from running for governor of Caracas city, despite two consecutive successful terms as mayor of Chacao and over 70% popular support. Under Chávez, the National Comptroller banned my participation in any electoral process on charges of corruption and financial impropriety — a ban that went into effect before I was even formally charged with these false accusations. With no place to look for justice within my country, I took my case to the Inter-American Court of Human Rights, and I won. In response, Chávez’s regime formally withdrew Venezuela from the inter-American system and, naturally, dismissed the ruling in my favor.

Unable to serve, I visited towns and cities across the country, from the Colombian border to the Atlantic coast. I wanted to prove that it wasn’t necessary to be an elected authority to serve our people. What I saw on that journey were Venezuelans who were more than ready to fight for freedom and democracy. That experience led me, along with other democratic leaders, to establish the political party Voluntad Popular, a national movement steeped in grassroots activism.

When Chávez’s successor, Maduro, rose to power in 2013, I asked our movement, “Are we living in a democracy, or a dictatorship?” We agreed on the latter. Inspired by nonviolent resistance from around the world, including the Orange Revolution, the Arab Spring, and US civil rights movements, we chose to peacefully protest Maduro’s regime.

The Venezuelan government’s response to our demonstrations was ruthless, and strikingly similar to what we have seen reported from the streets of countries around the world, from Belarus to Nicaragua: police brutality against peaceful protesters, arbitrary arrests and torture of opposition leaders, protesters sent into exile and some killed, as the UN has documented.

In February 2014, Maduro ordered my arrest and that of other Voluntad Popular members. Despite international criticism that I was arbitrarily detained, I was prosecuted and sentenced to nearly 14 years after a trial controlled by the dictatorship — proceedings the UN criticized for lack of transparency and violation of due process. I spent more than three years in a military prison, where I endured physical and psychological torture. When my wife and other supporters shared what was happening to me, Maduro’s government denied the abuse.

Many ask why Maduro is still in power, despite massive and ongoing protests. The truth is that he’s in power because he’s a dictator, and his regime’s response has been the same as others: repression and incarceration, the dictator’s recipe to hold on to power.

Perhaps we need to understand that authoritarianism is a global phenomenon. Dictators, in fact, understand this very well. They form political allegiances to protect each other internationally and have developed a transnational repression policy in order to persecute those who oppose them. This is a global problem, and its solution should be global as well.

To achieve democratic change in Venezuela, we must be part of a larger, globally organized effort. This idea is what convinced me to risk my life to escape from my country last year to resettle in Spain: A desire to be part of an international front that would help not only the people of Venezuela, but all those who live under authoritarian regimes. 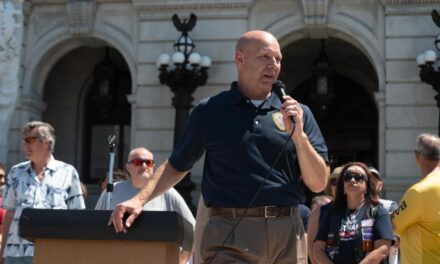 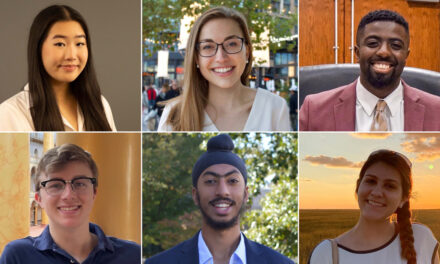 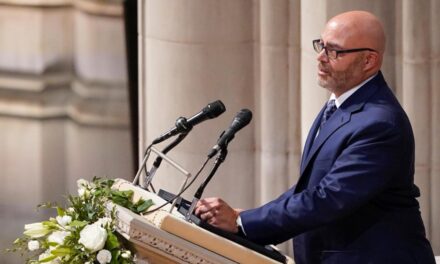 Colin Powell’s son: He was a ‘great leader because he was a great follower’